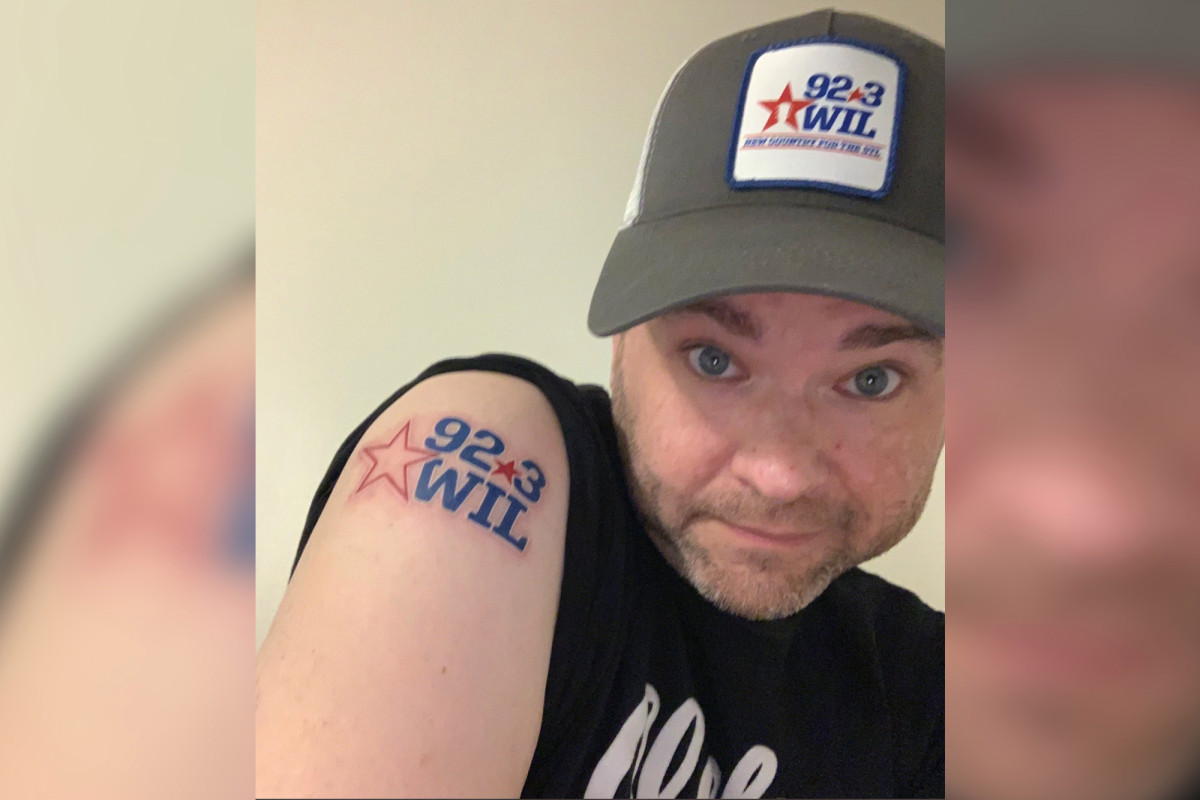 A St. Louis DJ learned the hard way that tattoos are forever, but jobs aren’t.

Less than a week after getting the station’s logo tattooed on his arm, WIL (92.3 FM) Country-music jock Mason Schreader got a tattoo of his station WIL on his arm last month and less than a week later, was laid off.

Schreader, half of the morning-drive “Mason & Remy Show” with Zachary Hoesly, took to Twitter to announce his departure from the show with a photo of him featuring his new tattoo with the note: “Hahahahahhahhahahhahahha I just got fired.

To make matters worse, Schreader was hired as part of a duo with Hoesly in 2018 from a Chicago station — and Hoesly is keeping his job.

According to SLTtoday.com, Hoesly will now be paired with another DJ, Kasey Washausen. 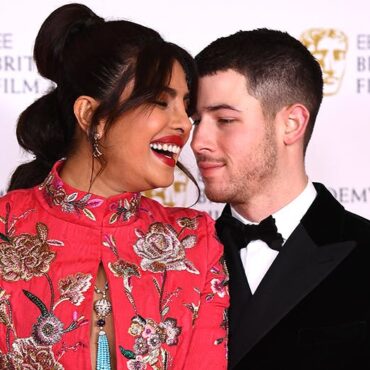 Photo by Pascal Le Segretain Getty Images for Chopard Nick Jonas created a special music mix for him and Priyanka Chopra to get in a sexy mood. He told GQ Hype, (quote) “It’s important to have a good playlist and I certainly have mine. I didn't include my own music, though." Nick feels flattered if you added his tunes your bedroom sexy time music mix. (quote) “I would be thrilled if someone used my music […]