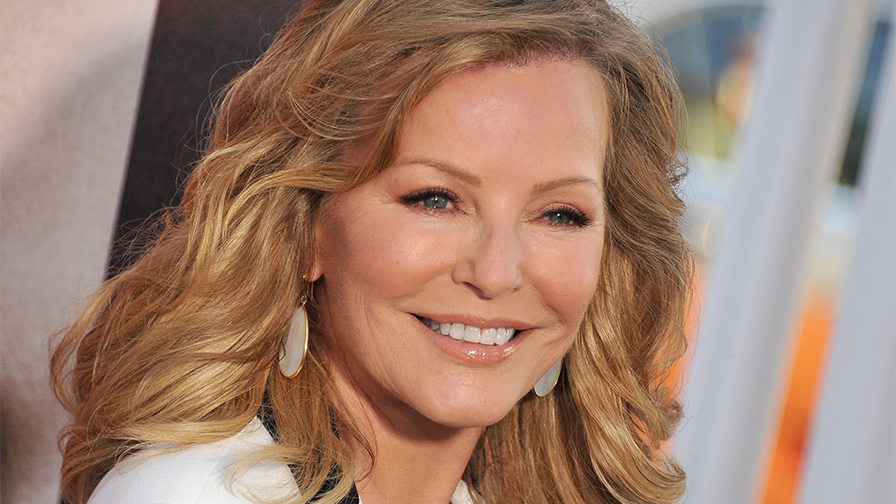 EXCLUSIVE: When Cheryl Ladd joined the cast of “Charlie’s Angels,” she got her wings and a decades-long friendship.

The actress told Fox News that she and former co-star Jaclyn Smith are best pals to this day.

“We see each other all the time,” the 69-year-old revealed. “I see her in LA all the time when I’m there. We have lunch and we hang. We talk all the time on the phone. We ended up being really good friends. Lifelong friends.”

“It’s really interesting because when you do something so specific, so iconic and you are in it when it was huge – it is something you can explain to people, but until you’ve done it, it is different,” she continued. “We think back often about how crazy that time was. We had to go into restaurants through the back door. We weren’t prepared for how much people would love the show. It was wonderful, but it was wild.”

Jaclyn Smith and Cheryl Ladd have remained close over the years. (Photo by Jeffrey Mayer/WireImage/Getty Images)

In 1977, Ladd took on the role of Kris Munroe in the iconic series, which aired until 1981. The show, which told the adventures of a glamorous detective agency, starred Smith, as well as David Doyle, Kate Jackson, and Farrah Fawcett. Ladd, who was chosen by Aaron Spelling to play Fawcett’s younger sister, initially said no to the role. But with enough convincing, she took the plunge – a decision she’s still grateful for.

“It was nerve-wracking!” Ladd admitted about appearing in “Charlie’s Angels.”

“Because the year and season was all about Farrah,” she said. “When Farrah decided to leave the show [in 1980], I think it was very shocking for her fans and everyone that loved the show.”

Ladd said she was determined to break the ice.

“My first day on the job, I wore a t-shirt that said, ‘Farrah Fawcett Minor’ since she was ‘Farrah Fawcett Majors,’” said Ladd. “Everyone laughed. I made a lot of friends right away. I got to work and hoped that the character of Kris Munroe would be funny and quirky. I wanted her to be somebody that people could root for. I was very relieved when the ratings went up that season.”

Despite achieving fame in Hollywood, Ladd said her faith in God has always played a significant role in her life.

“It has been all of it,” she said. “I knew who I was as a young girl. I would climb up the top of the tree and talk to God all the time. It has been an interesting path – a lot of good, a lot of bumps, a lot of tough, learning moments. He [God] was with me the whole time. He lets us trip ourselves so we remember that he is in charge. I think that is a good thing, especially in our youth! When we aren’t exactly thinking everything through.”

Most recently, Ladd has spoken out about how she began to lose focus – literally. The star discovered she had cataracts that were progressing. With June being Cataract Awareness Month, Ladd has been candid about her improved vision, which she credited to cataract surgery. She personally chose PanOptix® Lens.

“I first noticed it when I was driving at night,” Ladd recalled. “The cars coming at me. The lights were so blurry. I couldn’t figure out how far away I was from the cars. That really scared me. I was having difficulty reading, even with readers that I was using at the time. That was a big wake-up call for me.”

Ladd said it was “exciting and a little nerve-wracking” to address her health woe. However, she was eager to move on with her life.

“As soon as I talked to my doctor about it and really understood what the procedure was, I felt better,” she said. “… It was so different than what any of us would think eye surgery would be like. I then relaxed after that. I couldn’t wait to get it fixed.”

“In fact, we went out to dinner following the surgery,” she added.

Cheryl Ladd said she has been closely connected with her loved ones during the coronavirus pandemic. (Photo by Gregg DeGuire/WireImage/Getty Images)

While Hollywood took a pause in 2020 due to the coronavirus pandemic, Ladd said the extra free time gave her an opportunity to stay closely connected with her grandchildren.

“It is just so much fun,” she said about FaceTime. “I think it’s so great, especially through COVID. We can be with our grandkids, even if they aren’t physically with us. We can laugh, talk and play music. They would show [my husband and I] new dances they were doing. It was a wonderful thing to have, especially during a pandemic.”

“Life is such an amazing gift,” shared Ladd. “Every day, you do learn something. Some things you learn, [some things] you wish you didn’t have to learn. But, sometimes you have astounding moments that make your soul sing. That is all God.” 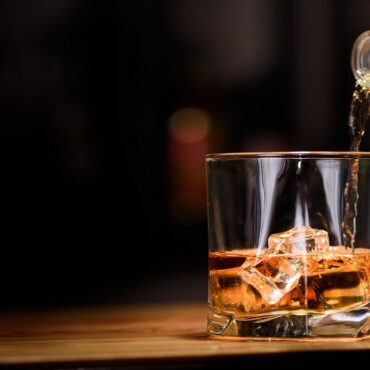 Former New York Times reporter Alex Berenson joins Fox Nation's 'Tucker Carlson Today' to share insight on the war on drugs. Any amount of alcohol can cause damage to the brain, and more so than previously realized, according to a study in what researchers call one of the largest of its kind to date. The preliminary findings from Oxford University were recently posted to medRxiv ahead of peer review, drawing […]