When it comes to smartphones, many folks simply accept as fact that they have to choose between size and convenience. But is that actually true?

While it’s true that larger phones are a bit more difficult to carry around and use when making a voice call, I believe that for most people that’s a sensible trade-off to make.

If you take a moment to think about the way most of us use them nowadays, smartphones aren’t simply phones that can also browse the web.

They are actually portable computers that also allow us to make voice calls. And they’re pretty powerful computers at that!

If you’re old enough to remember using computers equipped with CRT screens, you probably also remember how awesome it felt the first time you used a 17″ or 19″ monitor.

That relatively huge monitor made your computing experience so much better that if you ever had to revert to using a 14″ or 15″ monitor again for some reason, it probably felt much the same way it feels to move from a 3,500 foot house back into a tiny 1 bedroom apartment!

And it’s exactly the same with smartphone screens…

Choosing a screen that’s even one-half inch larger than your current one will enhance your mobile computing experience more than you probably realize.

In short, that one-half inch difference in screen size will be roughly equivalent to moving up from a 14″ CRT monitor to a 19″ model. And if you choose a phone with a screen that’s one or even two inches larger, prepare to be truly amazed!

I realize that it’s hard to appreciate the benefits of a larger screen by picking up a phone in the store and looking at it for a few seconds.

The only thing you’re likely to notice is how much bigger and bulkier the phone itself feels in your hands. And understandably so. But just like moving from a smaller computer monitor to a larger one, you’ll most likely get used to the larger size very quickly.

All of that being said, larger phones aren’t for everyone. Some folks do still use their smart phones primarily to make voice calls while only occasionally firing up their web browser or looking at a photo or two. If you happen to one of them, then a smaller phone indeed makes a lot of sense.

But if you spend most of your “phone time” actually doing computing tasks (surfing the Internet, using email, watching videos, 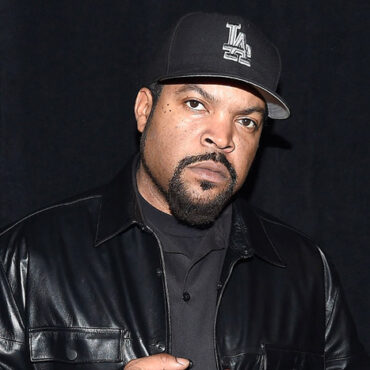 Jack Black just lost a co-star and Ice Cube just forfeited $9 million. Ice Cube backed out of a comedy because producers “requested that all cast be vaccinated to work on the project.” The movie was scheduled to shoot in Hawaii. Ironically, the title of the film that Ice Cube refused to be vaccinated is Oh, Hell No! Doctors and scientists say the COVID vaccines, which are now a year-old, have been proven safe. Also, the […] 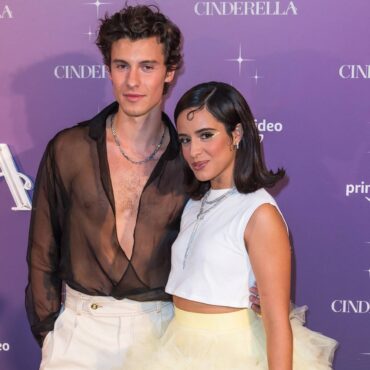