KYRIE IRVING: Suspended by the Nets for “Failing to Disavow Antisemitism” 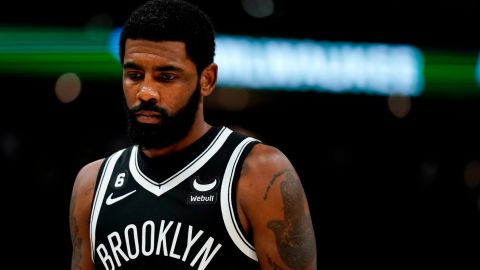 UPDATE (7:00 a.m. ET): Kyrie Irving finally issued an apology overnight, writing on Instagram, “To All Jewish families and Communities that are hurt and affected from my post, I am deeply sorry to have caused you pain, and I apologize. I initially reacted out of emotion to being unjustly labeled Anti-Semitic, instead of focusing on the healing process of my Jewish Brothers and Sisters that were hurt from the hateful remarks made in the Documentary.

Kyrie Irving has been suspended by the Brooklyn Nets indefinitely and without pay for failing to disavow antisemitism.

It comes after he shared Hebrews to Negroes: Wake up Up Black America, a film featuring antisemitic tropes, to his 4.5 million Twitter followers.

A statement released by the Nets on Thursday said, “We were dismayed today, when given an opportunity in a media session, that Kyrie refused to unequivocally say he has no antisemitic beliefs, nor acknowledge the specific hateful material in the film. This was not the first time he had the opportunity — but failed — to clarify.”

Irving hasn’t apologized, but earlier this week, he “took responsibility” for his action and claimed he doesn’t believe what’s said in the movie was “true or reflects my morals and principles.” (Rolling Stone) 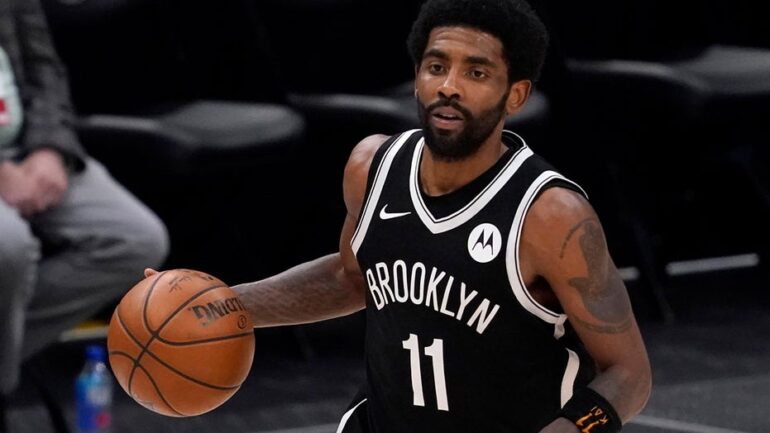 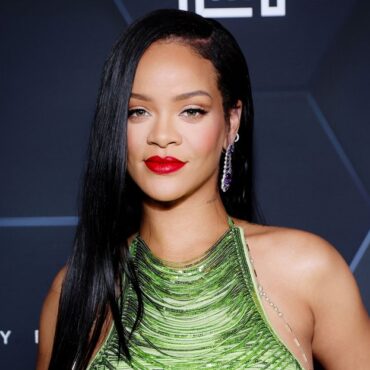 Rihanna hopes to follow her Super Bowl halftime show with a headlining performance at England’s largest music festival. Rihanna’s team is “deep in talks” for her to appear at Glastonbury. When asked about the festival years ago, she said confidently (quote) “I could rock the stage at Glastonbury, no question.” An insider told the London tabloid, The Sun, (quote) “Rihanna’s music comeback is being closely guarded but her team has been in talks. She […] 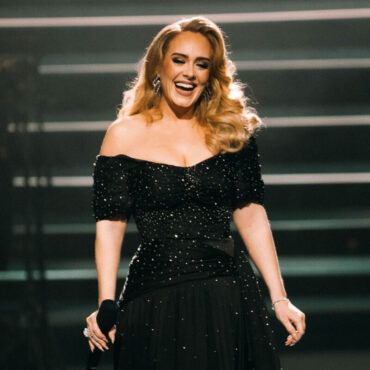