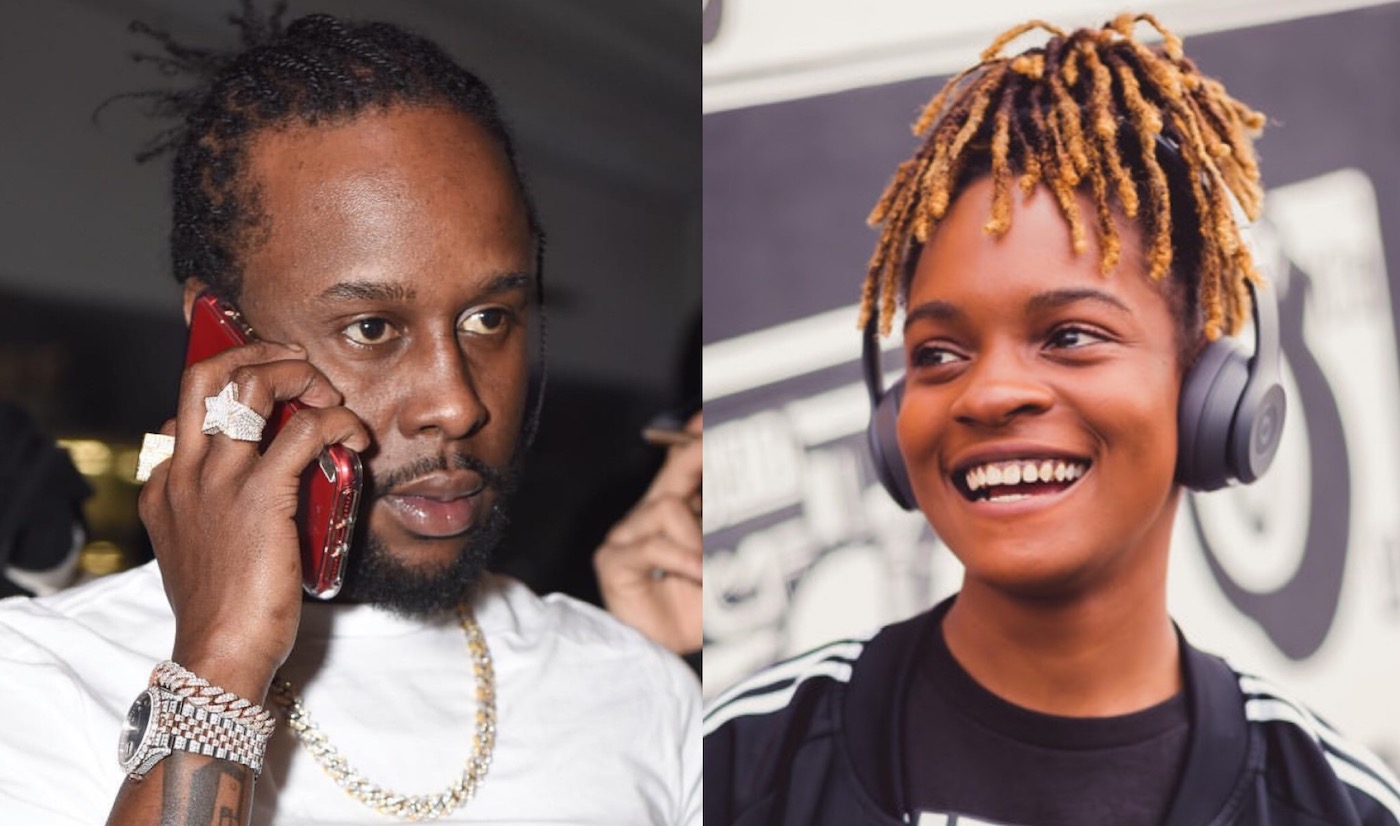 Koffee and Popcaan are among a diverse list of musicians on Barack Obama’s 2020 summer playlist.

It’s that time of year again when the former president of the United States Barack Obama unveils his summer music playlist. It seems Jamaican lyricist Koffee has become a regular on the compilation, and this year Popcaan entered the prestigious list with a hit from his new album. Among the songs that made Barack Obama’s summer playlist for 2020 are “Don’t Walk Away” by John Legend featuring Koffee and “Twist & Turn” by Popcaan featuring Drake and PARTYNEXTDOOR.

This marks this fourth time that the Grammy Kid has made it onto one of the Obamas Spotify playlists. In 2019, Barack Obama enlisted her song “Toast” as one of his favorites for the summer, followed by a repeat appearance on his playlist for the year. Meanwhile, Michelle Obama added the breakout single to her workout playlist that year as well.

Popcaan’s inaugural appearance on Barack Obama’s playlist follows the release of his album FIXTAPE, which comes with a heavy dose of hits including features from OVO Sound founder Drake. This is basically considered Popcaan’s debut album and it definitely has a buzz like his new haircut. The record premiered at No. 2 on the Billboard Reggae Albums chart.

Barack Obama took to Twitter to share his new playlist on Monday (August 17). “Over the past few months, I’ve spent a lot of time listening to music with my family. I wanted to share some of my favorites from the summer – including songs from some of the artists at this week’s @DemConvention. Hope you enjoy it,” the former POTUS wrote.

Congratulations are in order for Popcaan and Koffee, whose music is transcending the stereotypes and expanding the reach of reggae and dancehall around the world. (urbanislandz) 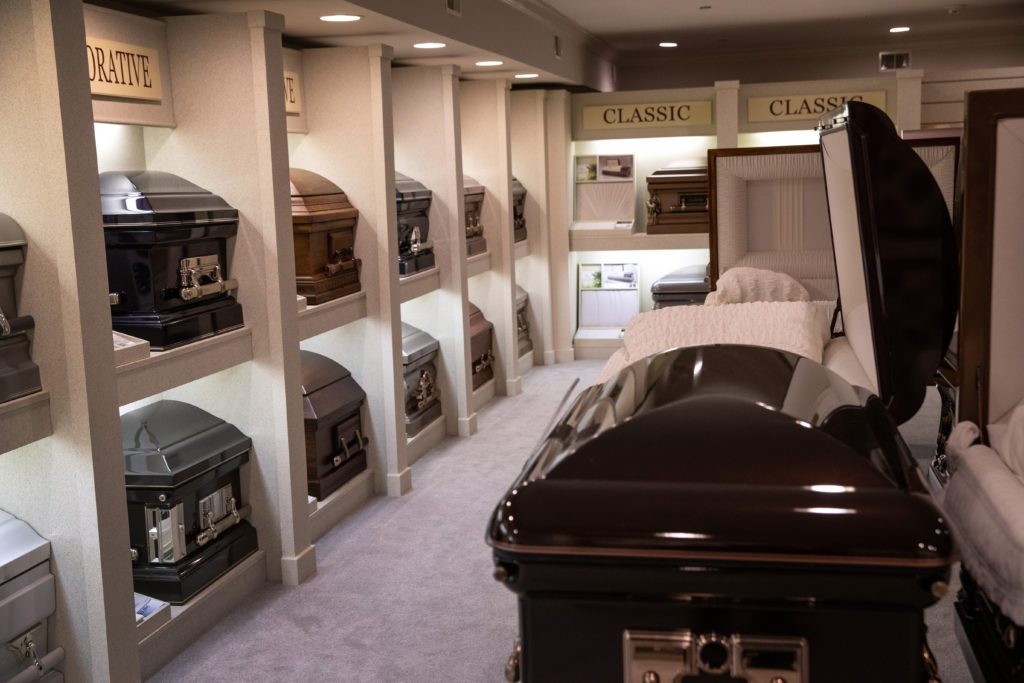 What if you died but didn’t?

Alright! Picture this. What if you died but you didn't die die? How would you feel? I know some may say this is a dumb question and I kinda agree but it isn't for a Detroit woman. Check out this story.