A jury determined that Bill Cosby sexually assaulted Judy Huth in the ’70s when she was only 16 years old.

They awarded her $500,000 in damages. Cosby was not in the Santa Monica, California courtroom when the verdict was read. Judy Huth sued Cosby for sexual battery in 2014, claiming the assault occurred inside the Playboy Mansion.

Cosby never testified in the two-week civil trial. His spokesperson Andrew Wyatt said (quote) “We have always maintained that Judy Huth, Gloria Allred and their cohorts fabricated these false accusations, in order to force Mr. Cosby to finance their racist mission against successful and accomplished Black Men in America.”

Bill Cosby was sentenced to up to 10-years behind bars in 2018 for rape. That conviction was tossed in 2021 and he was set free. (Variety) 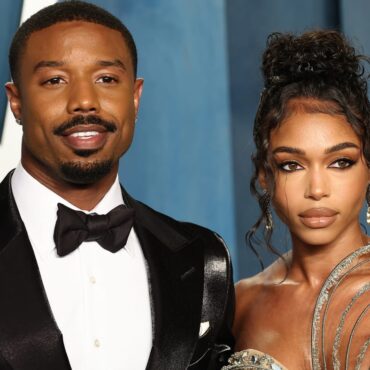 Michael B Jordan came to the realization that Lori Harvey was never taking him back. She split from last year’s Sexiest Man Alive, allegedly because he cheated while she was in France last month for the Cannes Film Festival. This week, Michael B Jordan scrubbed his Instagram of any lingering images of Lori dating back to January 2021. (E! News) A copyright infringement suit filed against Ed Sheeran backfired on two songwriters. They now […]