WHOOPI GOLDBERG: Suspended From The View 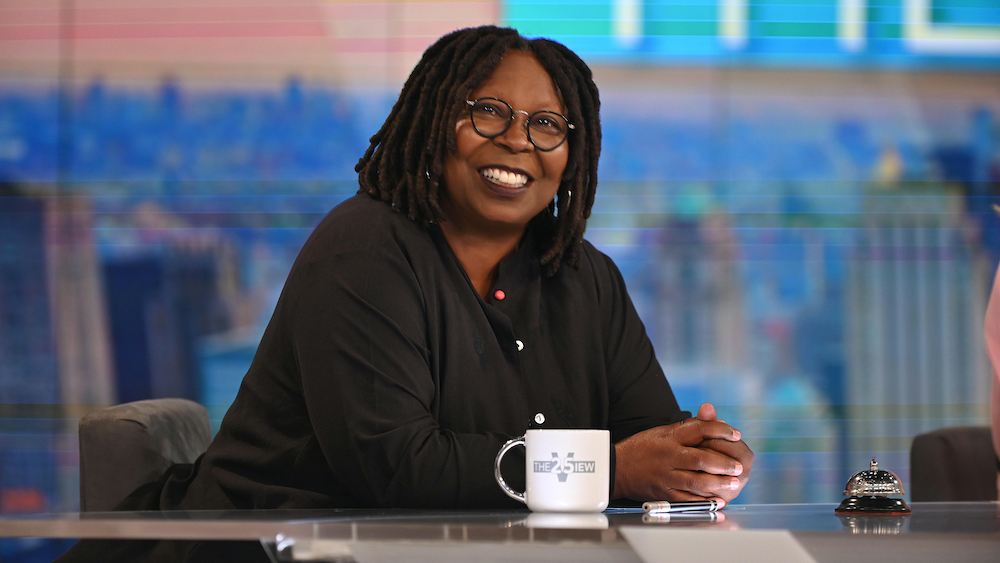 ABC has suspended Whoopi Goldberg from The View for two weeks after saying the Holocaust was “not about race.”

In a statement, ABC News President Kim Godwin said, “Effective immediately, I am suspending Whoopi Goldberg for two weeks for her wrong and hurtful comments. While Whoopi has apologized, I’ve asked her to take time to reflect and learn about the impact of her comments. The entire ABC News organization stands in solidarity with our Jewish colleagues, friends, family and communities.”

Whoopi made the comments on Monday’s episode of The View during a discussion of a Tennessee school board’s ban of Maus, a nonfiction graphic novel about cartoonist Art Spiegelman’s father’s experience surviving the Holocaust.

“Let’s be truthful about it because [the] Holocaust isn’t about race,” Goldberg said. “It’s not about race. It’s about man’s inhumanity to man.”

That comment was condemned by such Jewish organizations as the Anti-Defamation League and the U.S. Holocaust Museum. 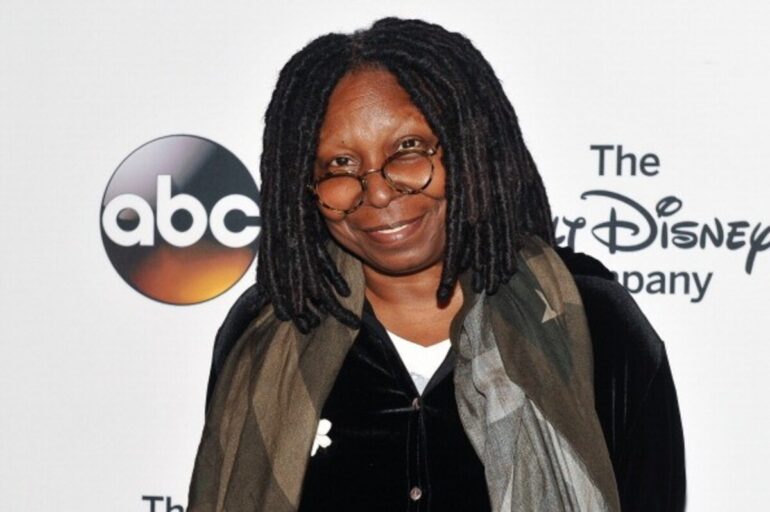 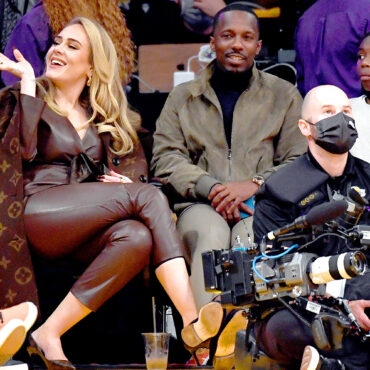 ADELE: “Trying to Save Relationship”

Adele placed her career on the backburner to address the unraveling romance with sports agent Rich Paul. A source revealed, (quote) “Things have become strained. It’s an emotional and stressful time for her. They really like each other but it’s been a tough, few weeks.” Overwhelmed by emotion, Adele could not complete rehearsals for her Las Vegas residency. The crew heard Adele “shouting and sobbing wit her boyfriend. The insider said, (quote) “Adele […] 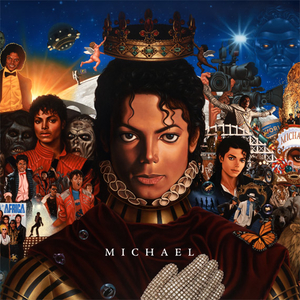