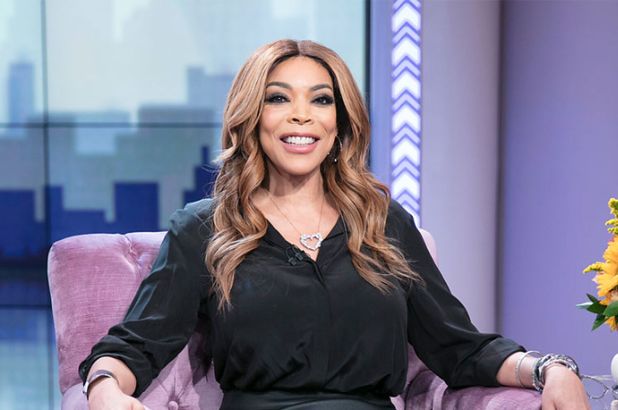 More details have emerged about Wendy Williams and the chaotic final season of her iconic daytime talk show.

Staffers claimed that for years Wendy had been on the decline. Some of it booze-related. Wendy was not always sober when she arrived on-set. One of the staffers recalled “finding bottles hidden in strange places like the production office ceiling tiles.”

Wendy had a series of hospital stays one summer ago. Doctors could not identify the issue, though it was clear that she was mentally losing it.

Wendy took a health hiatus at the beginning of last season. She visited the staff by video conference to address their job security concerns. A source said that “people freaked out.” Wendy mumbled incoherently for three minutes, which made them fear even more about losing their jobs.

Her show was canceled because Wendy’s memory has noticeably declined. She can’t get her doctors to declare that Wendy is healthy enough to host a daily TV show. A producer said that after the cancellation, Wendy contacted him “multiple times wondering when she could return.”

The answer to that question remains a mystery. (The Hollywood Reporter) 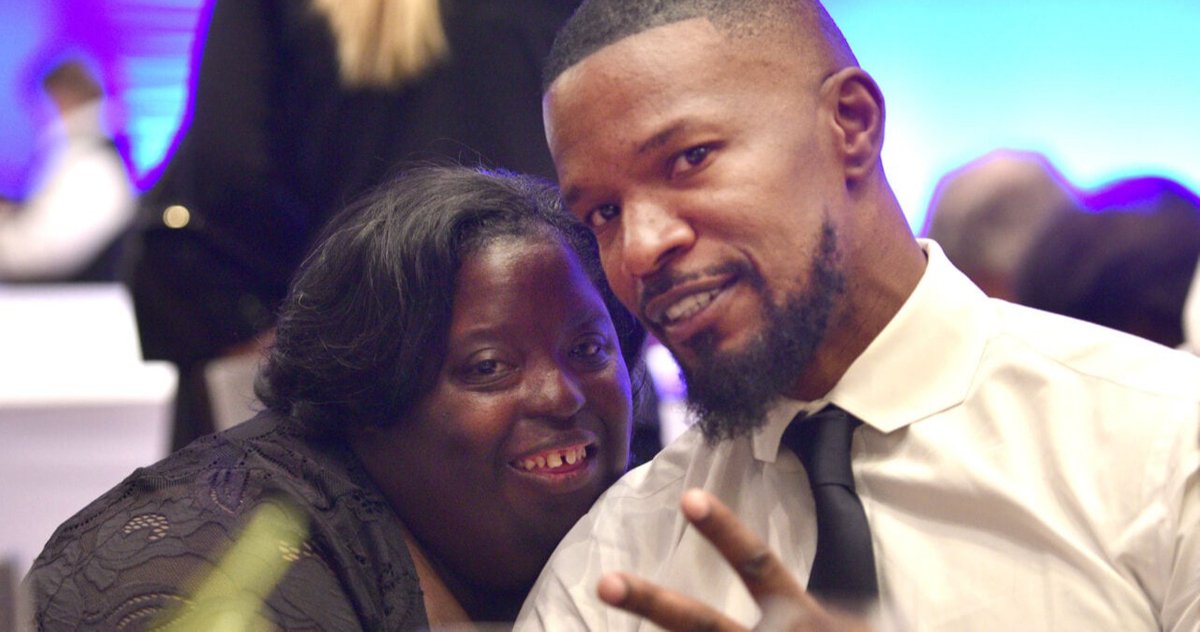 Jamie Foxx's 2016 project about two basketball fanatics has been sitting on a shelf for years ... and the actor thinks cancel culture is why it hasn't seen the light of day. Jamie stars alongside Jeremy Piven in "All-Star Weekend" -- a flick about two superfans who snag tickets to the NBA event out in Los Angeles ... it was supposed to debut in 2019, but it still hasn't come out, and […] 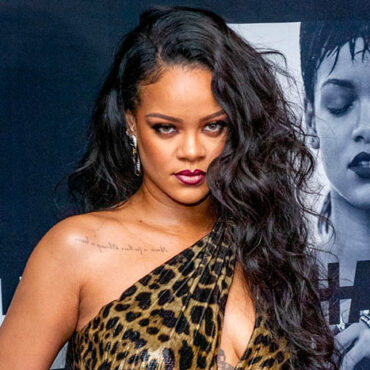 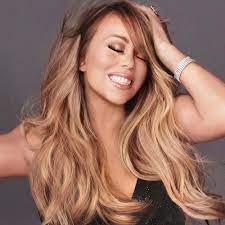