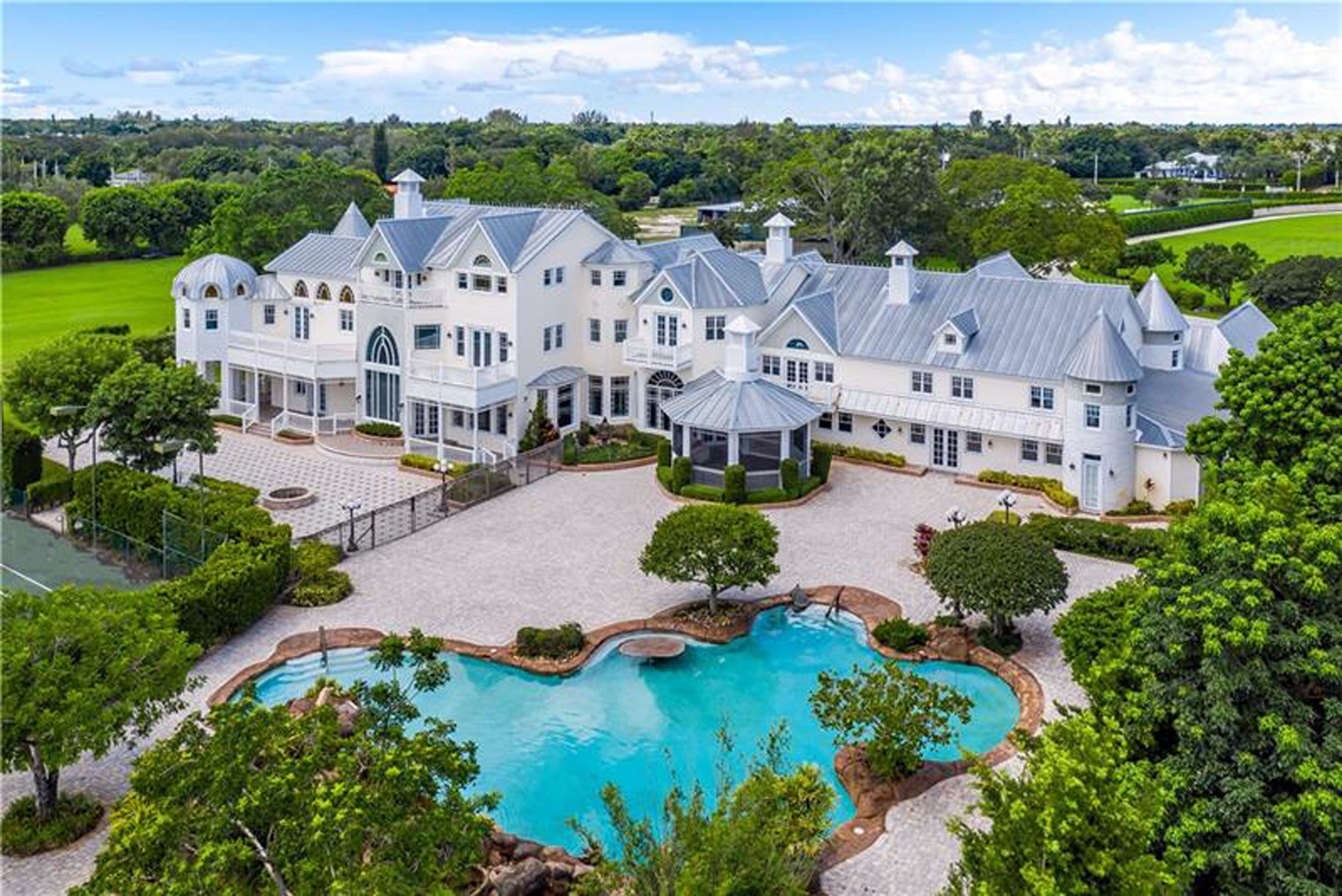 A Florida couple invited close friends and family to their weekend wedding celebration at their “dream home and estate” in Ft. Lauderdale, but there was only one problem — the estate isn’t theirs, and they had no permission to be there.

Courtney Wilson and Shenita Jones sent out invitations for the Saturday night wedding at the 16,300-square-foot mansion, with a Sunday brunch the next day. But they ran into a problem when they arrived to begin setting up. The owner of the estate was there, and he never gave them permission to host a wedding at his house. In fact, he had been trying to sell the property and remembered showing it to the couple months earlier when they posed as potential buyers.

At the time, he said the couple asked if they could have their wedding on the property, but he said no. The couple said they went ahead with their plan anyway because they didn’t think the owner actually lived there and wouldn’t have even known about the wedding. The owner was not pleased and called the police to clear the couple and all of their vendors from his property. The couple was told to leave and no charges were filed. They told police that God intended for them to get married at the house. (New York Post)

Braunwyn Windham-Burke is living her best life after splitting from her girlfriend. The “Real Housewives of Orange County” star, 43, was seen hanging out with a group of gal pals in Miami on Sunday in photos exclusively obtained by Page Six. She was all smiles during the beach outing despite her breakup with her first girlfriend, Kris, earlier this month. Braunwyn Windham-Burke split from her girlfriend, Kris, earlier this month.MEGA The group — which included Fernanda Rocha, who appeared on Season […]