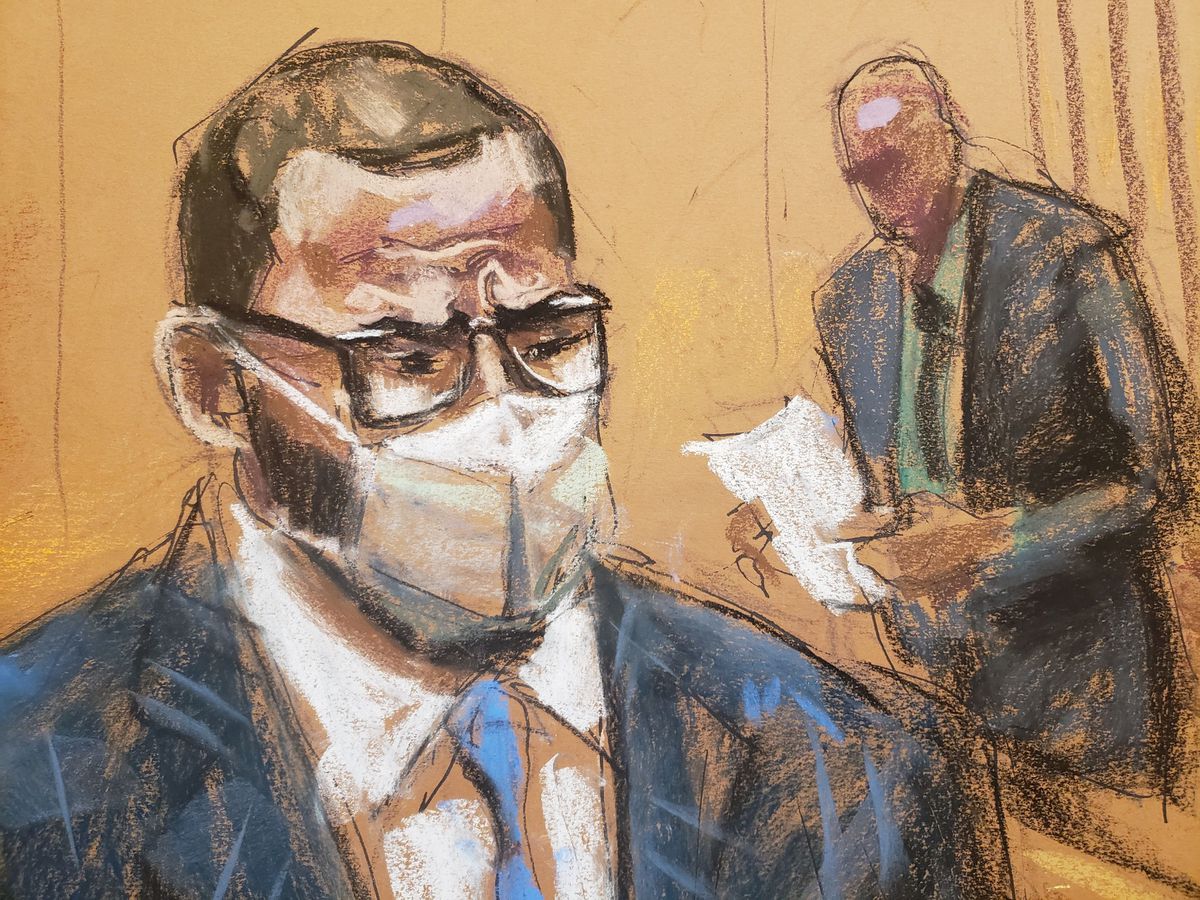 R. Kelly was convicted by a federal jury on Monday in his sex trafficking trial, where prosecutors accused the R&B singer of exploiting his stardom over a quarter-century to lure women and underage girls into his orbit for sex.

Jurors in Brooklyn federal court deliberated for a little more than a day before voting to convict the 54-year-old Kelly on all nine counts he faced, after a 5-1/2 week trial.

Deveraux Cannick, a lawyer for Kelly, told reporters outside the courtroom that the defense was “disappointed.”

The singer, whose full name is Robert Sylvester Kelly, is one of the most prominent people tried on sex charges during the #MeToo movement, which amplified accusations that had dogged him since the early 2000s.

Like Kelly, many of his accusers were Black, differentiating the case from recent #MeToo convictions of comedian Bill Cosby and movie producer Harvey Weinstein. Cosby’s conviction was overturned in June.

“We hope that today’s verdict brings some measure of comfort and closure to the victims,” Acting U.S. Attorney Jacquelyn Kasulis told reporters.

Kelly had been charged with one count of racketeering and eight counts of violating the Mann Act, which prohibits transporting people across state lines for prostitution.

Prosecutors said Kelly took advantage of his fame and charisma to recruit victims, including some plucked from crowds at his concerts, with the aid of people in his entourage.

Witnesses said some victims had hoped Kelly could jumpstart their careers, only to find he demanded their strict obedience and would punish them if they failed.

Trial testimony from government witnesses portrayed, often in graphic detail, an unseemly side to Kelly’s 30-year music career, whose highlights include the 1996 Grammy-winning smash “I Believe I Can Fly.”

His alleged victims included the late singer Aaliyah, who Kelly briefly and illegally married in 1994 when she was 15. Aaliyah died in a 2001 plane crash.

Many accusations against Kelly were included in the January 2019 Lifetime documentary “Surviving R. Kelly.”

Several witnesses testified that Kelly instilled fear if his victims did not fulfill his every need, sexual and otherwise.

Jurors heard how Kelly would compel victims to follow “Rob’s rules,” including that they call him “Daddy” and get permission to eat or go to the bathroom.

One witness hoping to interview him for a radio station said he locked her up for at least two days without food or water before assaulting her.

Witnesses also said Kelly pressed accusers to write “apology letters” to potentially absolve him of wrongdoing, and concealed before intercourse that he had contracted herpes.

The racketeering charge gave prosecutors leeway to offer evidence that might otherwise be too old to prosecute.

Gloria Allred, a lawyer for the woman who said she was locked up, alluded after the verdict to Cannick’s closing argument where he invoked the civil rights leader Martin Luther King Jr. in urging jurors to show courage and acquit Kelly.

“Despite the fact that he thought he could control all of his victims, he was wrong,” Allred told reporters, referring to Kelly. “Based on the evidence, the jury must have concluded that R. Kelly is no Martin Luther King Jr.”

Kelly did not testify in his defense, which lasted about two days.

His lawyers sought, including during cross-examinations of several witnesses, to portray Kelly’s accusers as former fans who felt jilted when they fell from his favor, and that their sex with Kelly was consensual.

They also tried to show how some accusers stayed with Kelly long after the alleged abuses began, and questioned why they failed to go to the police or waited years to come forward.

Some Kelly supporters gathered in a park near the courthouse as the trial progressed.

One played his music, including the song “Shut Up,” after the verdict was read, while a man wearing a “Free R. Kelly” mask waved off a cameraman hoping for an interview.

On top of the conviction, Kelly still faces federal charges in Chicago on child pornography and obstruction, and state charges in Illinois and Minnesota. 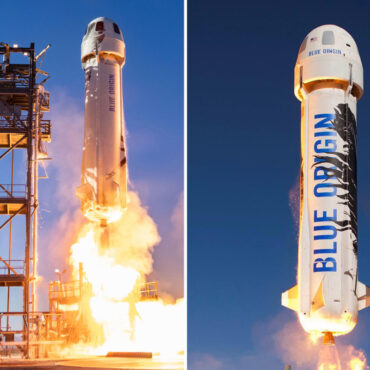 William Shatner is boldly going where Captain James T. Kirk has gone before. TMZ reports the 90-year-old Star Trek icon will blast off into space aboard Jeff Bezos' next Blue Origin rocket ship -- making him the oldest person ever in space. The flight will be similar to the first Blue Origin flight that Bezos took. It will be a 15-minute flight that will take Shatner and the rest of the crew to the edge of […] 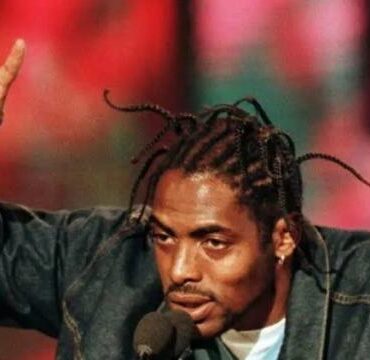