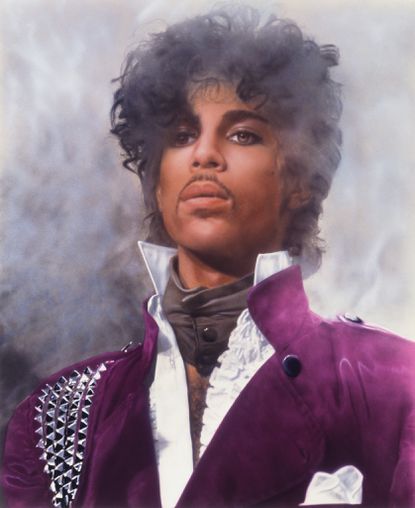 Prince Rogers Nelson was born on June 7th, 1958 to a musical family — his father was a pianist and songwriter and his mother was a jazz singer.

His first pop breakthrough came in with his 1979 self-titled album, which included the Top 15 hit “I Wanna Be Your Lover.” He broke through in 1982 with the release of the double album 1999, which included the hit title track, “Little Red Corvette” and “Delirious.” While making that album he finally came upon a name for his backing band, The Revolution, which accompanied him on his greatest commercial success.

The loosely autobiographical film Purple Rain saw Prince play a character called “The Kid” struggling in the Minneapolis club scene. The film was a surprise hit, while its soundtrack album became one of the biggest albums of the ’80s. It spent 24 weeks at number-one and spun off the number-one hits “When Doves Cry” and “Let’s Go Crazy.”

The early 1990s saw Prince battle with his label, Warner Brothers. He went so far to change his name to a symbol and had people call him The Artist Formerly Known as Prince.

In 2000 he reclaimed the Prince name and started touring again. He released a series of albums that saw him back in the Top 10. He continued to tour up until his death, notably playing the Super Bowl Halftime Show in 2007.

His Paisley Park compound in Minnesota is open to the public today for remembrances, though reservations are required.

BRING ON THE “MUSCLE SUIT” 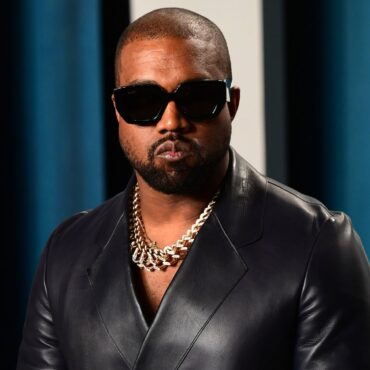