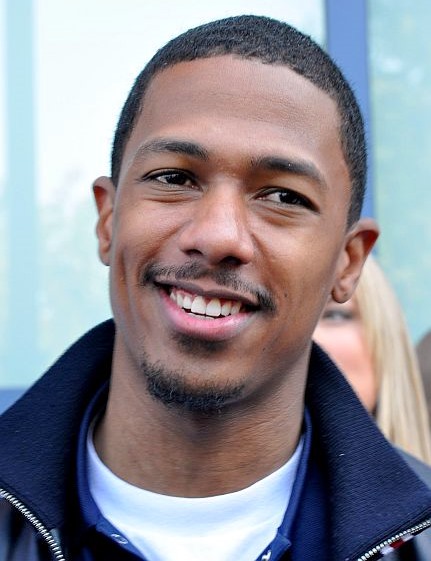 Nick Cannon welcomed an 11th child this weekend with a 12th on the way. It’s estimated that his child support expenses tally near $3 million annually.

The Masked Singer host denied that calculation published by The Sun. He bragged, (quote) “I definitely spend a lot more than that on my children. I don’t plan to ever have to participate in the governmental system of child welfare.” 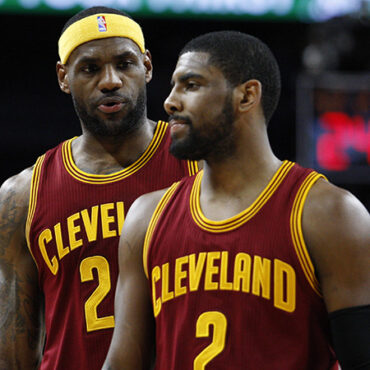 LeBron James says he knows what Kyrie Irving did was wrong ... but the Lakers superstar still came to the Nets point guard's defense Thursday, claiming the punishment KI is now facing is just too much. James, who played with Irving for several seasons in Cleveland, took to Twitter to relay his stance on the matter to his fanbase ... writing out several tweets while he was in the middle of rehabbing a […] 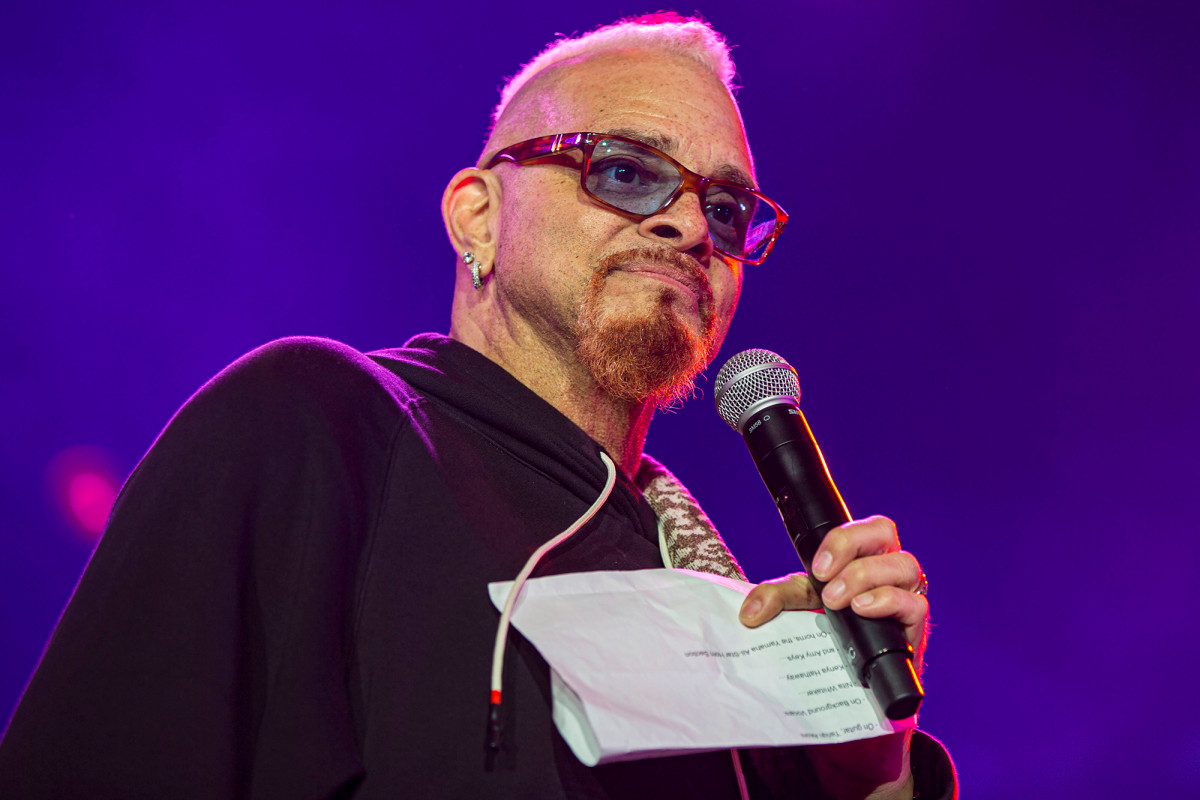