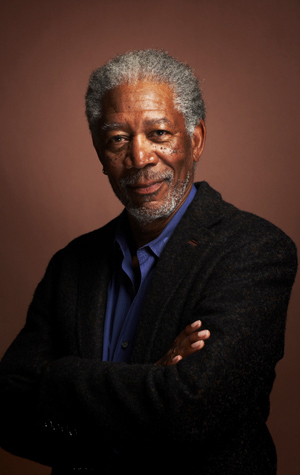 Morgan Freeman tops a list of celebrities that Americans would like to see as the country’s next celebrity president.

The Daily Show with Trevor Noah partnered with Internet research group YouGov in conducting a poll to find out which celebrities Americans would most like to see in the White House. 83-year-old Oscar-winner Morgan Freeman was the most popular choice, followed by Denzel Washington, Tom Hanks, Samuel L. Jackson and Dwayne “the Rock” Johnson. 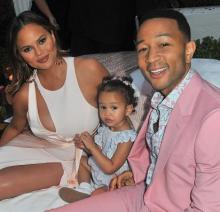 Chrissy Teigen and John Legend do not use birth control. They had not felt the need due to infertility. Their children, Luna and Miles, were conceived thanks to in vitro fertilization. They specifically chose to have a daughter first, then a son. So it was quite a shock when Chrissy discovered she was pregnant. She tweeted, (quote) “What they say so often can be true. When you give up on trying, life has a […]