The former Suits star is adding children’s book author to her resume.

Her book is titled The Bench, and is about “the special bond between father and son — as seen through a mother’s eyes.”

The story is said to be inspired by Prince Harry and their son Archie, who turns two on Thursday.

In a statement, Meghan says, “The Bench started as a poem I wrote for my husband on Father’s Day, the month after Archie was born.”

The book, which publishes on June 8th, comes only a few months after the former royals signed a multi-year deal with Netflix to produce documentaries, feature films, scripted television series and children’s series. 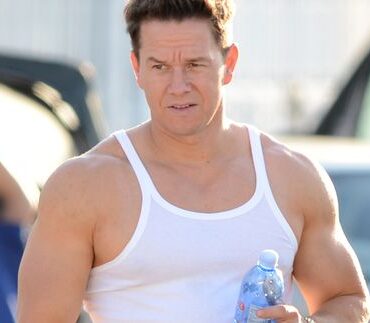 Move over, Will Smith, you're not the only middle-aged Hollywood star who's let himself go. Mark Wahlberg has been doing more snacking than weight-lifting lately and he's showing off his new dad-bod. The 49-year-old actor, who's known for being a fitness buff, recently put on 20 pounds for his new movie, Father Stu. He posted a photo on Instagram showing what he looked like three weeks ago compared to what he looks like now and you wouldn't […]