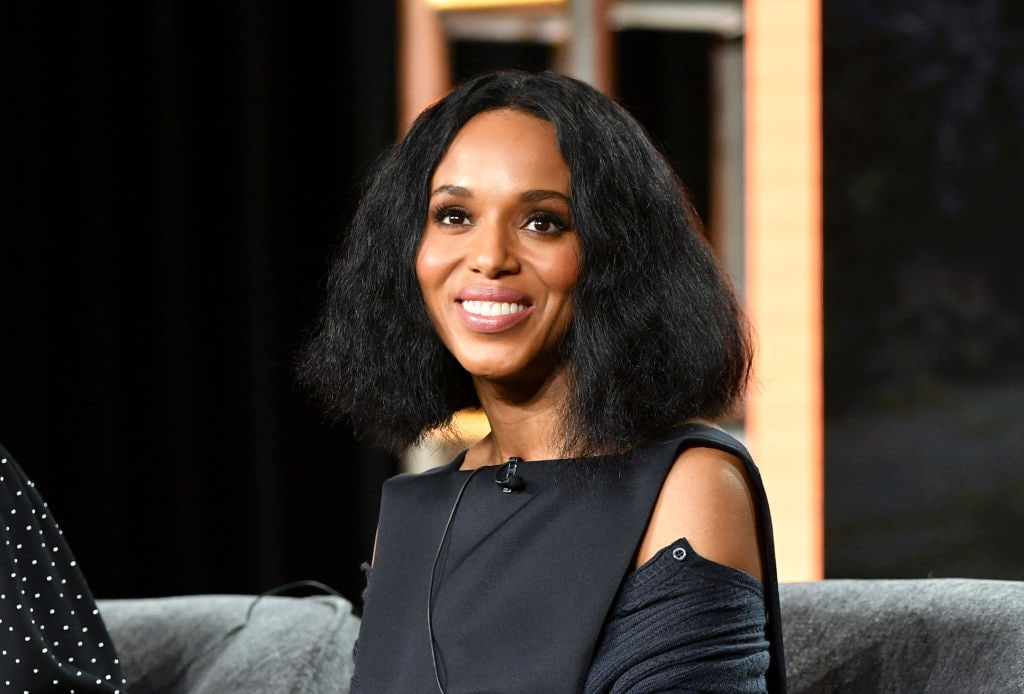 Actress Kerry Washington claims her first Emmy during the 2020 Creative Arts Awards as a producer.

A long overdue honor is finally bestowed to Kerry Washington as she wins her first Emmy award.

The Scandal star has earned her first Emmy award for work behind the camera. Washington received the honor at the 2020 Creative Arts Emmy Awards on Tuesday for her work as an executive producer on ABC’s Live In Front Of A Studio Audience: All In The Family And Good Times. The specials were nominated up against both the 73rd Annual Tony Award and the Super Bowl LIV halftime performance headlined by Shakira and Jennifer Lopez.

Washington worked alongside Norman Lear, Jimmy Kimmel, Will Ferrell, and others on the project. The actress celebrated the win with a joyful post in her Instagram story.

“So proud of @simpsonstreet and this incredible cast and crew,” she wrote, decorated by an animated “OMG.”

This may not be Washington’s only 2020 Emmy win. The actress and producer is nominated for multiple talent awards for her starring role in Little Fires Everywhere. She is up for Outstanding Lead Actress In A Limited Series Or Movie – 2020 for her portrayal of Mia Warren, up against Octavia Spencer for her biographical depiction in Self Made: Inspired By The Life Of Madam C.J. Walker, Regina King for her lead role in Watchmen and more.

Previously, Washington has been nominated for two Emmy awards in the category Outstanding Lead Actress in a Drama Series in 2013 and 2014 for her work on Scandal. She also received two nominations in 2016 for Confirmation.

Have you subscribed to theGrio’s podcast “Dear Culture”? Download our newest episodes now! 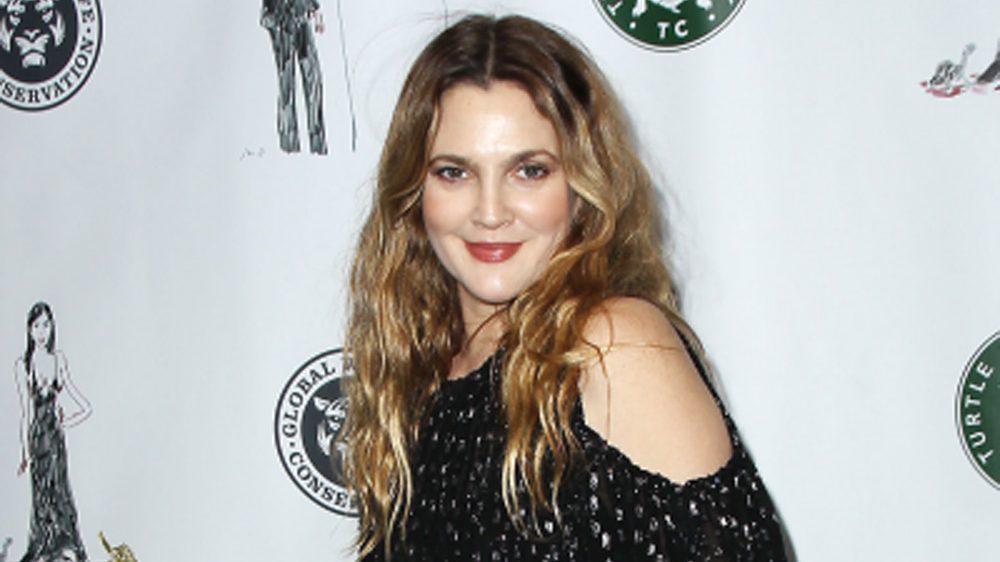 Drew Barrymore, since her divorce, has sworn off men for five years. During her talk show Wednesday, Drew confessed (quote) “I just can’t fit it in. I don’t have the bandwidth to put up with guys.” We’ve all been there, girl. (The Drew Barrymore Show) So sad, if true: Selena Gomez could need another kidney donor. The celebrity blog Crazy Days and Nights reported (quote) “This is not a would be nice to have, but rather […] 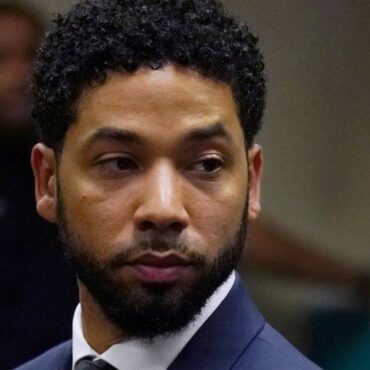 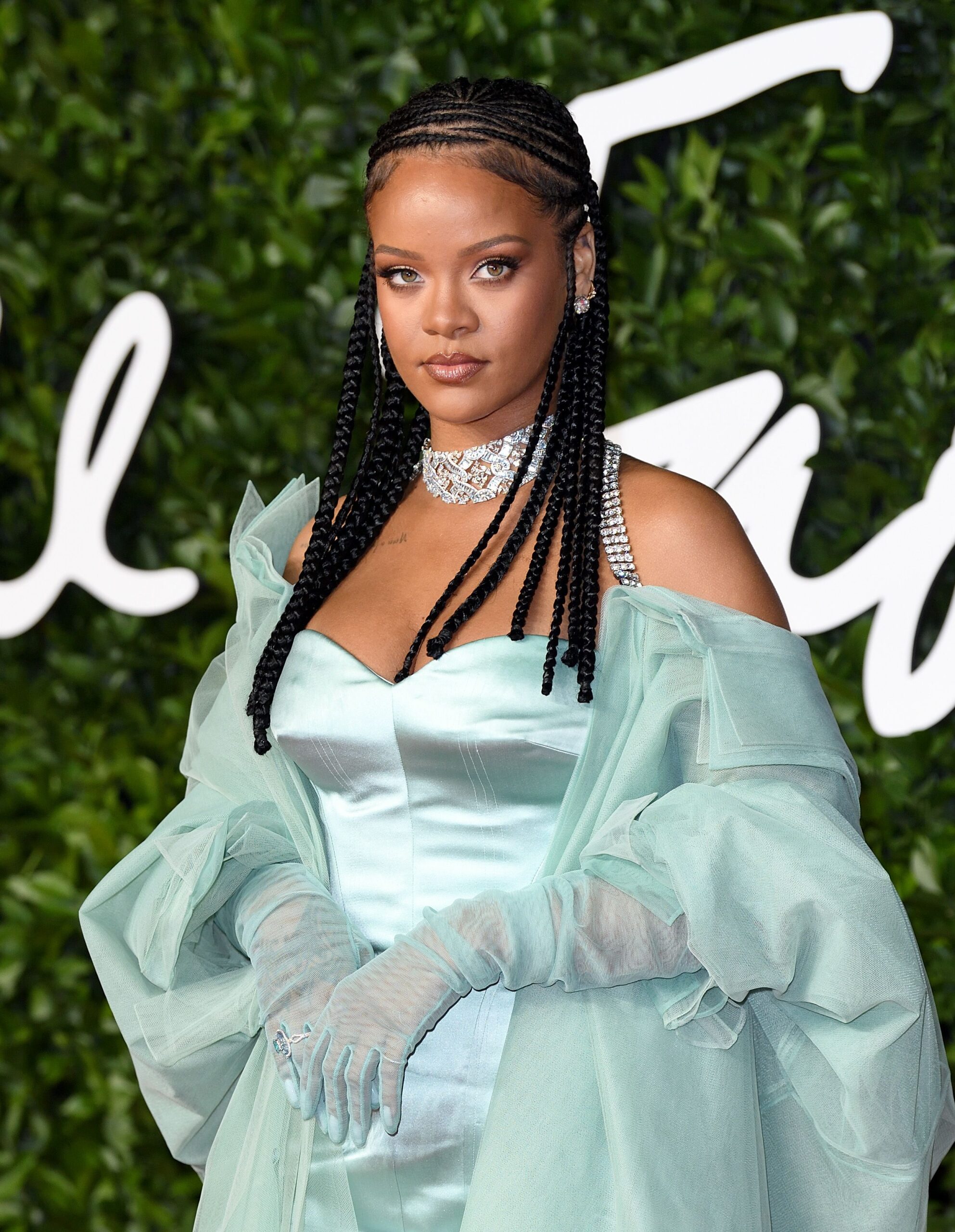