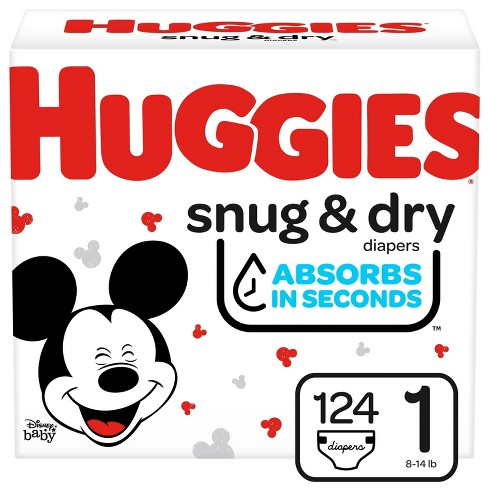 Huggies Snug and Dry diapers can give children rashes and cause blistering, peeling, and chemical burns, a new class action lawsuit alleges.

Lead plaintiffs Tawanna and Kelly Rice claim Kimberly-Clark Corporation, which owns, controls, distributes, and promotes Huggies brand diapers, knows about the reports of skin reactions but intentionally does not disclose the information to consumers. They want to represent a Class of consumers who purchased the Huggies Snug and Dry diapers in the state of California.

The Rices say that they and other parents and caregivers would not have purchased or paid as much for Huggies Snug and Dry diapers had they known they were exposing their infants to potential skin rashes, chemical burns, and other injuries.

Indeed, the plaintiffs say they believed Huggies Snug and Dry diapers would be a good option for their newborn baby boy on account of its reputable reputation, but within two weeks of using the diaper their son began developing chemical burns.

Injuries sustained by children are a direct result of Kimberly-Clark’s “negligent manufacturing, design, and promotion of the Class Product,” the Huggies Snug and Dry class action lawsuit alleges. The Rice’s claim the injuries are serious enough that parents must seek medical care and can require the use of prescription medicine.

Would you like to be able to lock or unlock your front or back door from anywhere using your smartphone? You can with this fantastic smart lock! The handy August Smart Lock Pro It Works with Alexa for voice control. Wireless requirements-2.4GHertz Wi-Fi network. The Connect Wi-Fi Bridge included. Now you can control and monitor your doors from anywhere. Lock and unlock your door, control, keyless access and keep track of […]