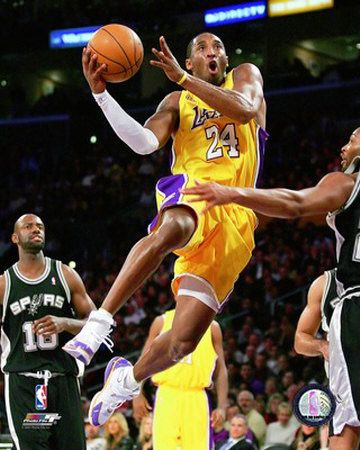 Nick Jonas was injured over the weekend but will not miss tonight’s The Voice. A source told TMZ that Nick was rushed by ambulance from a production site to the hospital. Doctors treated him overnight and he was discharged on Sunday.

The Daily Show host Trevor Noah has split from actress Minka Kelly. (New York Post) Something happened, but nobody’s talking just yet. Only five months ago, Trevor and Minka purchased a $27 million mansion. A source said in January (quote) “They’re making plans for a future together, and it’s a very stable relationship.” (People)

The late Kobe Bryant was inducted into the Basketball Hall of Fame. His widow, Vanessa Bryant, said at Saturday’s ceremony (quote) “I wish my husband was here to accept this incredible award. He and Gigi deserve to be here to witness this. Kobe was looking forward to being here.” (ESPN)

Olivia Munn has been a shoulder for John Mulaney to lean on. He’s newly sober from 60—day rehab for alcohol and cocaine addiction. Mulaney is also in the midst of a divorce, which Olivia may have hastened. (E! News)

A former manager of Scott Disick claimed he’s owed a “substantial amount of money in the high hundreds of thousands.” (New York Post) 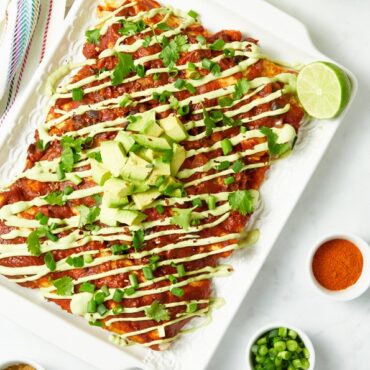 Before I get to this insanely delicious recipe, I want to let you know what I’ve been up to this month! Some of you have seen on Snapchat that I’ve been behind the lens each day for a very special photography project—which includes shooting more than 60 brand-new recipe photos! It’s been pretty crazy around here and I haven’t had a day off in ages, but it’s really coming together […] 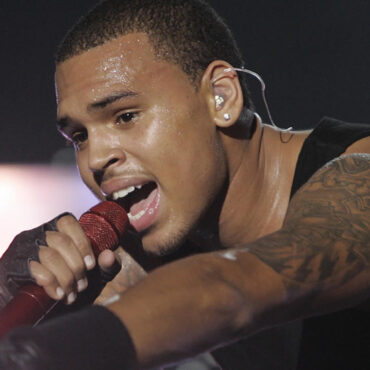