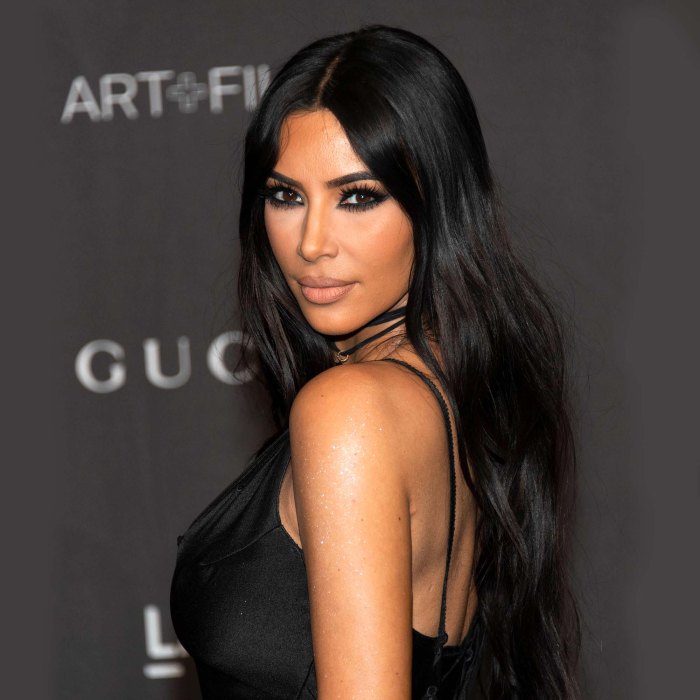 Kim Kardashian tried to acquire an ancient Roman statue. Authorities at the Port of Los Angeles correctly suspect the second-century artwork had been smuggled out of Italy. Kim is not accused of wrongdoing. She purchased the artwork from the reputable Axel Vervoordt Gallery. Italy’s Protection of Cultural Heritage wants the statue returned. (NBC News)

Funny coincidence: Jennifer Garner has reunited with a former flame, CaliBurger CEO John Miller. They split during the pandemic, but a source confirmed they “are back on.” This on the heels of Jen’s ex-husband Ben Affleck reconnecting with his ex-fiancée, Jennifer Lopez. Guess it’s that time of year for sex-with-the-ex. (Us Weekly)

Tiffany Haddish said that she’s going to have a family (quote) “I’m taking parenting classes now to adopt.” She grew up in foster care and hopes to take in a foster child, who “knows how to use the restroom on their own and talk.” Surrogacy is out of the question for the 41-year-old Tiffany. She refuses to pay a woman to carry a baby. In addition, (quote) “When I was 21 years old, I was really hard up with money. I gave up a bunch of eggs.”  (E! News) 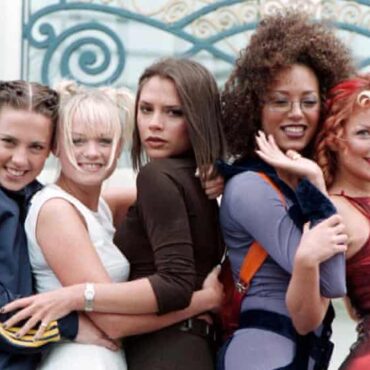 Are you ready for another Spice Girls movie? London's Sun tabloid says the '90s sensations have "approached a renowned screenwriter" about a 25th anniversary sequel to their successful Spice World. Another Spice Girls movie could mean big business -- the first one brought in close to $100 million worldwide. Let's clarify that only four of the women are involved: Geri Horner, a/k/a "Ginger Spice" is now managing the group. Melanie Chisholm, Emma Bunton and Melanie Brown are "tentatively" on board. There's even hope […] 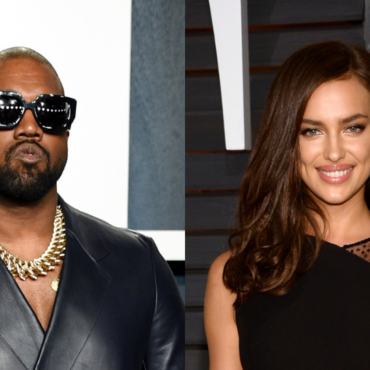