DANCING WITH THE STARS: Fans Want Tom Bergeron Back 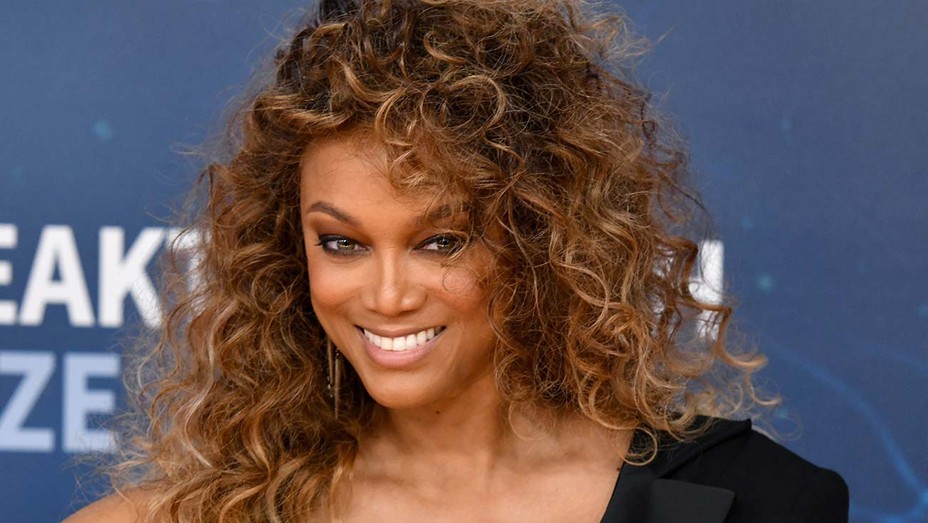 Tyra Banks wasn’t a hit with diehard fans when she debuted as host of Dancing With the Stars on Monday.

One person wrote, “The problem w/ Tyra Banks as host is that you’ve replaced the heart of the show. Nothing against her, but it just sounds so off when you hear her voice instead of Tom Bergeron’s. On a year where people WANT comfort of the familiar… it’s just a really poor decision.”

Another hater tweeted, “2 minutes in and I’m already over #TyraBanks as host.”

And a third said, “Unfortunately, I didn’t think she did a very good job. In my opinion, she did a lot of posing, talked way too fast at times, interrupted the judges several times, accused the judges of ‘throwing shade’ (really?)” 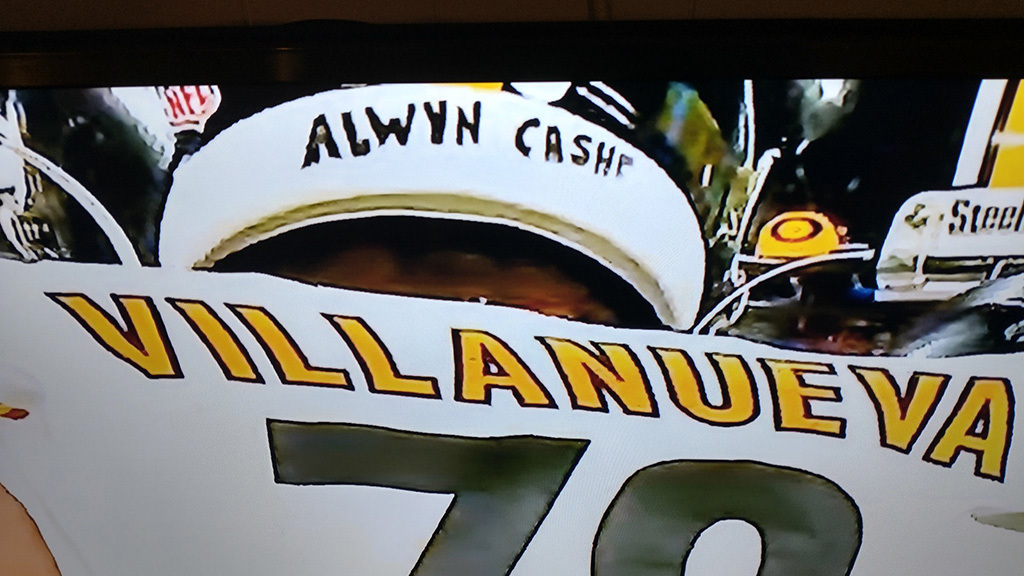 By: KDKA-TV News Staff PITTSBURGH (KDKA) — During the Steelers’ game against the Giants on Monday night, left tackle Alejandro Villanueva chose to cover up the name of Antwon Rose Jr. on the back of his helmet, displaying the name of a military veteran instead. The name Alwyn Cashe could be seen written on Villanueva’s helmet as the Steelers played the Giants on Monday Night Football. I have absolutely no […]