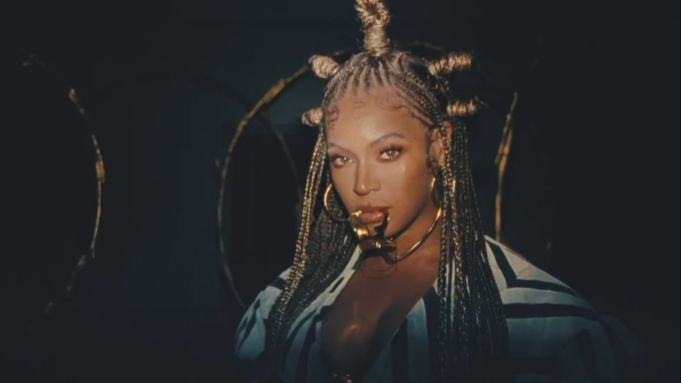 Did Beyonce dishonor a historic African-American burial ground in the filming of Black Is King? A Long Island man claims she did — and he’s suing his town for letting it happen.

Mike Gaynor‘s suit claims that neither Bey nor Disney applied for permission to film the visual album at the historic Shelter Island home of notorious slave trader Nathaniel Sylvester. Gaynor, who lives next door to the property and has donated thousands to restore it, tells the New York Post,  “I was deeply offended when I learned that The Manor allowed filming on what is without argument on wholly sacred ground. Please know that there are at least 200 enslaved Africans and Manhasset Indians buried on their land and so that’s just not a place where you film a dance-off.”

Shelter Island town supervisor Gerry Stiller tells the Post that officials never gave a green light to the filming and only learned about it after Black Is.

Soft Rock hits for the soul - a presentation of Bay St. Garage...home of CASTROL !!! 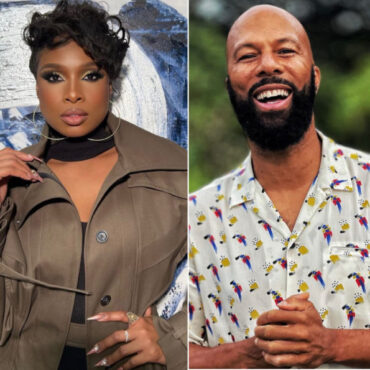