Jussie Smollett’s trial began Monday in Chicago, three years after the former Empire star claimed he was the victim of a hate crime. The jury was selected and opening statements were heard. The trial is expected to last about a week. According to the Chicago Tribune, special prosecutor Dan Webb said in his opening statement the actor hired two brothers to carry out the bogus attack. "When he reported the fake hate crime that was a real […] 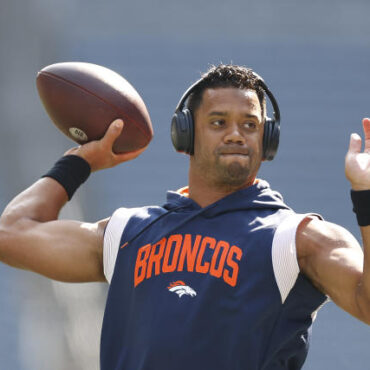