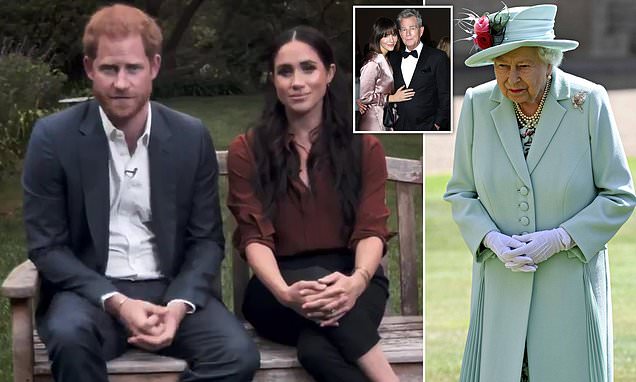 Prince Harry and Meghan Markle plan on spending Christmas in the US with the duke’s ‘surrogate’ father David Foster, a source has claimed.

The Duke, 36, and Duchess of Sussex, 39, are set to host their own Christmas soirée in Los Angeles and plan on inviting his ‘surrogate’ dad, Canadian record producer David, and his wife Katharine McPhee, The Mirror has reported.

‘Meghan very much wants to host the first Christmas at their new home with her mum,’ a source close to the couple claimed. ‘She’s really excited and is planning on doing all the traditions she grew up with as a child, including the cooking.’

It will mark the second year the couple will have spent Christmas away from the Queen and other royals  – having reportedly spent the last festive season with the duchess’ mother Doria Ragland and their son Archie in Canada.

Prince William, 36 and Meghan Markle, 39, will not return to the UK for Christmas and will instead spend the celebrations in Los Angeles with Harry’s ‘surrogate’ father David Foster, a source has claimed

It will mark the second year Prince Harry has spent the festive season away from his grandmother the Queen, 94 (pictured at the ceremony to present Captain Tom Moore with the Knighthood on July 17 2020)

The royal couple previously spent every Christmas since their 2017 engagement at the Queen’s Sandringham Estate.

McPhee, 36, knows the Duchess of Sussex from their high school days in Los Angeles, having attended the same high school.

According to the source, David Foster and Katherine McPhee offered to host the festivities at their home, however, Meghan volunteered that she and Harry host at theirs.

It comes after another source claimed to Vanity Fair’s Katie Nicholl that the royal couple are enjoying their new life in California and their new home, and have no plans of returning to the UK for Christmas.

Canadian record producer David Foster, 70, and his wife Katharine McPhee, 36, are set to spend Christmas with the Sussexes, according to reports (pictured in Beverly Hills in 2018)

They also suggested that Harry and Meghan might be trying to avoid tensions after the reported fall out of the ‘Fab Four.’

‘Let’s just say that while things are better between Harry and his brother, it’s not what it was, and I don’t think anyone is ready for a cozy family Christmas right now,’ the source added.

It comes as historian and royal biographer Robert Lacey is set to release a book called Battle Of Brothers, which picks apart — in uncompromising detail — the feud between Prince William and Prince Harry.

Speaking to the Daily Mail, he said: ‘When I started to look into this supposed feud between the two princes, I didn’t believe it.

A source close to the couple claimed Prince Harry and Meghan are trying to avoid tensions following rumours of a rift between the Duke of Sussex and his brother Prince William (pictured, attending this year’s Commonwealth Day Service in Westminster)

‘I thought it was newspapers stirring up something that wasn’t there. I didn’t want to believe it, in truth. None of us does. Yet it most definitely exists. Actually, it’s worse than anyone thinks.’

He continued: ‘Some say, “Oh, it doesn’t matter. It will blow over.” But that’s not what historians will be saying in ten years’ time.

‘If this breach between the brothers is not healed in some way it will come to stand with the Abdication crisis and the death of Diana as one of the traumas that changed the monarchy.

‘There is time to change things in a positive direction, but at the moment the Palace is not working in that direction.’ 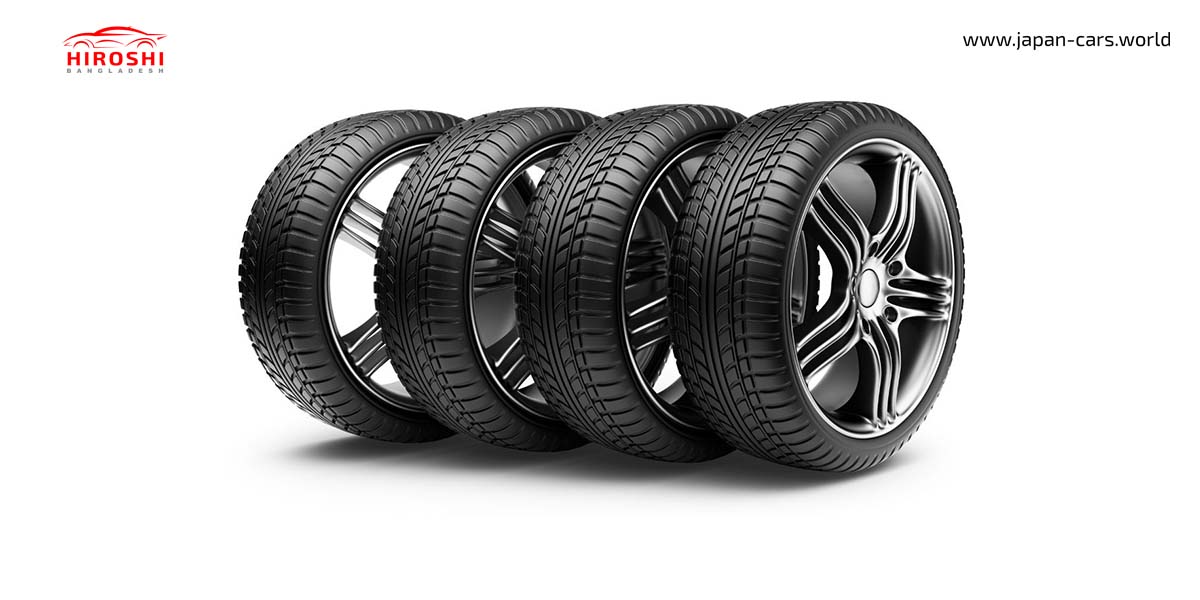 Factors to Consider the Right Tires for Your Cars

Controlling the rain is not in your hands but taking good care of your car is. You may love the rainy season, but we can assure you that your car doesn’t. The repairs of your car during rainy season never ends and it leaves your wallet completely empty. If you take the time to keep your car running smoothly, it will most likely continue to run well and allow you […] 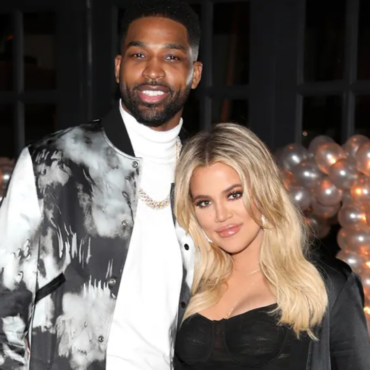 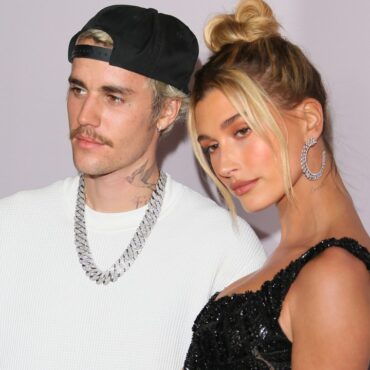 JUSTIN BIEBER: Keeping It Together Through Valentine’s