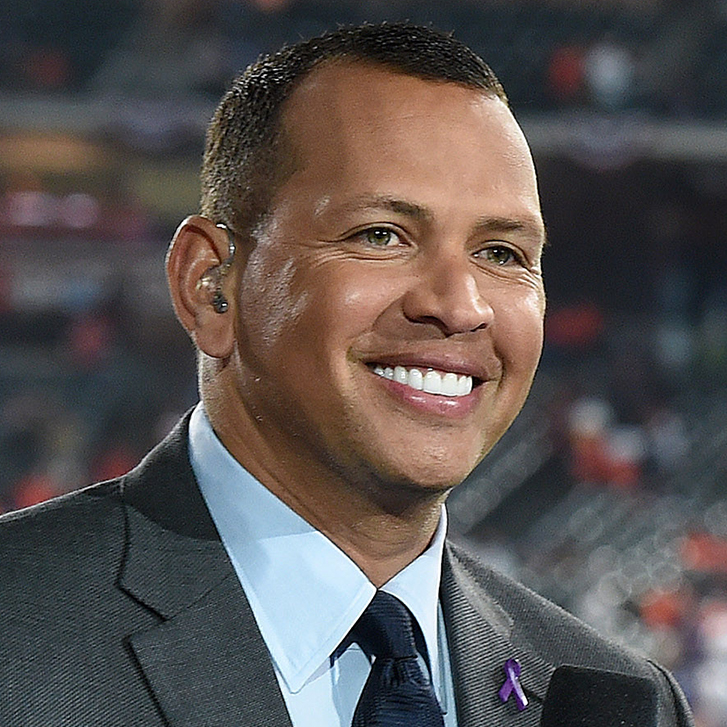 Alex Rodriguez has a new girlfriend one year after Jennifer Lopez ditched him and the engagement ring.

A-Rod and 25-year-old fitness competitor Kathryne Padgett were photographed together all last weekend. It was her worst Saturday night date imaginable: An outdoor football game in Green Bay, Wisconsin with temperatures hovering at zero degrees. And her team lost the NFL playoff game. The next day, they attended an NBA game. Indoors.

However, a source close to Alex said he’s still single. (quote) “It’s not like she’s his girlfriend. They went to Green Bay and then to Minnesota. She’s not his girlfriend. He is a single dude.” (New York Post)

HOLLYWOOD HEADLINES Julia Fox claimed that she’s not dating Kanye West for clout. However, after three weeks on the arm of Kanye, she’s given them the couple's name of “Juliye.” She posted to her Insta Story their latest selfie. (Billboard) Bennifer 2.0 is headed toward the wedding chapel. It’s a matter of when and not if. A close friend said (quote) “There’s no question that Jenifer Lopez and Ben Affleck will be engaged. He wanted to propose on her birthday […] 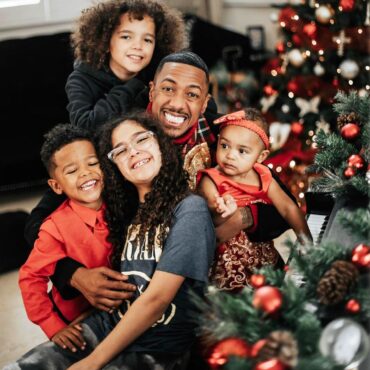 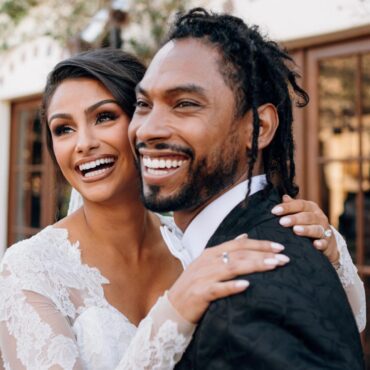