THANKSGIVING DAY PARADE: Will Go On 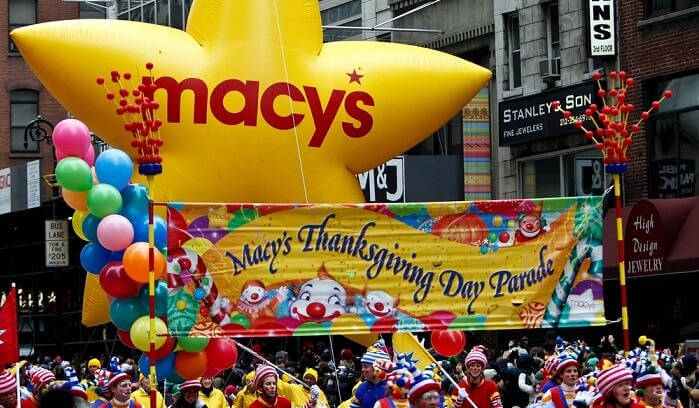 The Macy’s Thanksgiving Day Parade will happen this year.

The company who puts on the event says it will be “re-imagined” as was done for the Macy’s Fourth of July Fireworks.

New York City Mayor Bill de Blasio said, “Some is going to be virtual, there might be some small in-person pieces, spread out pieces, it’s not going to look at all of course like how we are used to — but the important thing is the traditions will be kept in some way.”

Macy’s says more details are coming later in the fall. 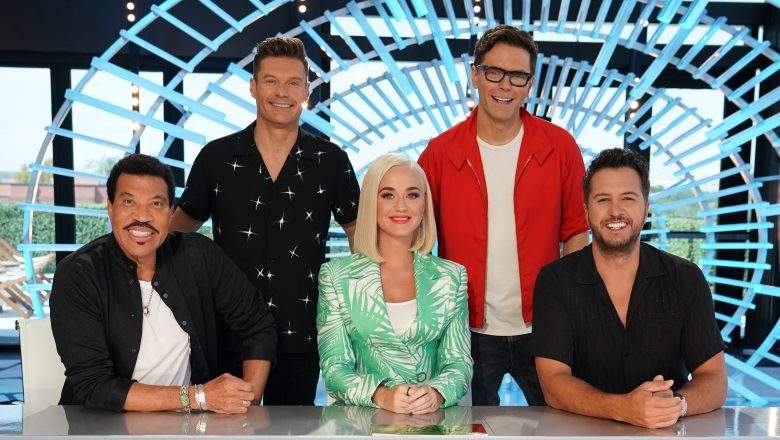 AMERICAN IDOL: Seacrest and Judges All Returning Next Season

Katy Perry, Luke Bryan and Lionel Ritchie will all return as judges for the next season of American Idol, alongside host Ryan Seacrest.  The talent show, which was disrupted by the coronavirus outbreak, is coming back for its fourth season on ABC (19th overall). And because of the pandemic, auditions for the next season will be conducted virtually across every state. ABC Entertainment Karey Burke said in a statement, “American Idol has always been able to bring people together, […] 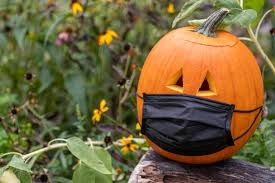