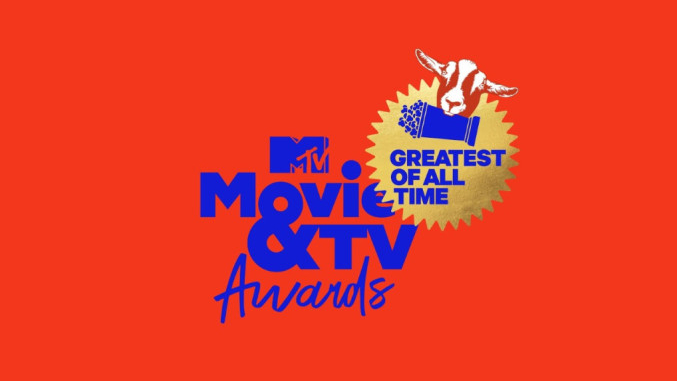 Sunday night’s MTV Movie & TV Awards could have been called the Marvel Awards, as WandaVision and The Falcon and the Winter Soldier won nearly half of the trophies.

The two Marvel/Disney Plus shows picked up a total of six trophies. WandaVision was up for five awards and took home four — including best show. Star Elizabeth Olsen walked away with best performance in a show, her costar Kathryn Hahn was named best villain, and together they won best fight.

During her acceptance speech, Elizabeth said, “You guys are just the greatest fans anyone can have, and I have loved playing this part for seven years. Really, nothing could have been better than to have WandaVision. We had so much fun making it and I hope we moved you. I hope we entertained you.”

The Falcon and the Winter Soldier picked up best duo for stars Anthony Mackie and Sebastian Stan, and Mackie also went home with best hero.

In the movie categories, To All the Boys: Always and Forever was named best feature, while Chadwick Boseman got a posthumous win for best performance for Ma Rainey’s Black Bottom — making up for his controversial loss at last month’s Oscars. The late Black Panther star got a standing ovation.

Scarlett Johansson received the Generation Award. In a funny moment, her husband Colin Jost slimed her, mistaking the MTV Awards for the Nickelodeon Awards.

In another highlight, Sacha Baron Cohen accepted the Comedic Genius Award as several of his most iconic characters.

Leslie Jones, who was the host, opened the show with a bit that saw her being inserted into shows like WandaVision. She also won the award for best comedic performance for Coming 2 America. Snoop Dogg served as the night’s DJ. 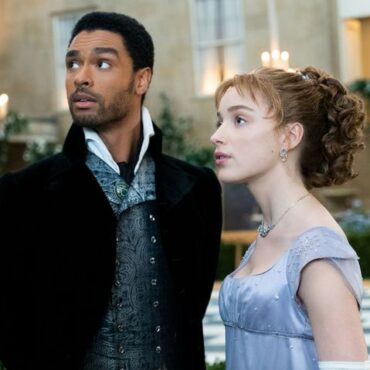 Netflix is capitalizing on the success of Bridgerton by expanding its universe. They ordered a limited series featuring a young Queen Charlotte. Shonda Rhimes will write the script about Queen Charlotte, who in real life may have been the first Black monarch. She married into the Royal family at age 17 only six hours after meeting King George III. Bridgerton author Julia Quinn did not include Queen Charlotte in her series of novels. She approved the […]