Reality TV personality (The Hills, I’m a Celebrity…Get Me Out of Here)-would-be singer; wife of Spencer Pratt. Prince Charles‘s younger son is sixth in line for succession to the British throne.

The Londoner was nominated for a Best Supporting Actor Oscar for The Revenant in 2016. His other credits include Mad Max: Fury Road, Inception, The Dark Knight Rises, Lawless and Legend, in which he played two brothers. He’s also been in the TV series Peaky Blinders and Taboo. 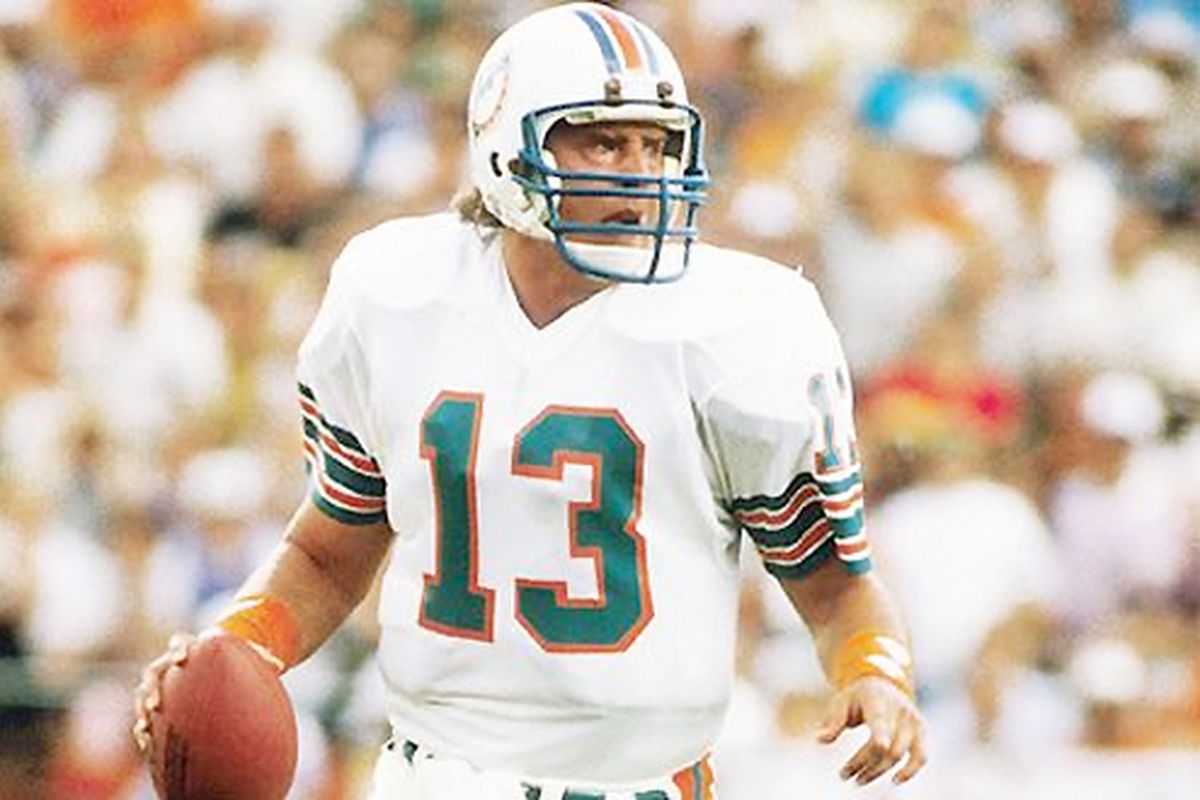 The London native went from Real Housewives of Beverly Hills to her own reality show, Vanderpump Rules. In real life, she and her husband own and operate bars, restaurants and clubs in London and Los Angeles.

The head coach of the Seattle Seahawks led the team to a resounding 43-8 victory over the Denver Broncos in Super Bowl 48 in February, 2014. Before that, his University of Southern California Trojans won seven consecutive Pac 10 titles between 2002 and 2008 and national championships in 2003 and 2004.

He won a Best Supporting Actor Oscar in 1994 for The Fugitive after losing in the same category two years earlier (for JFK). He was nominated for Best Actor in 2008 for In the Valley of Elah and Best Supporting Actor in 2013 for Lincoln. His other notable films include the Men in Black series, No Country for Old Men, Hope Springs, Space Cowboys, Batman Forever and Coal Miner’s Daughter.

He’s won two Best Director Oscars — for Platoon and Born on the Fourth of July — and a third Oscar for adapting the screenplay of Midnight Express. He’s also received nominations for Nixon, JFK and Salvador. (He has 11 total Oscar nominations for writing, directing or producing.) His other notable films include W, Wall Street, Talk Radio, The Doors, Natural Born Killers and Alexander. 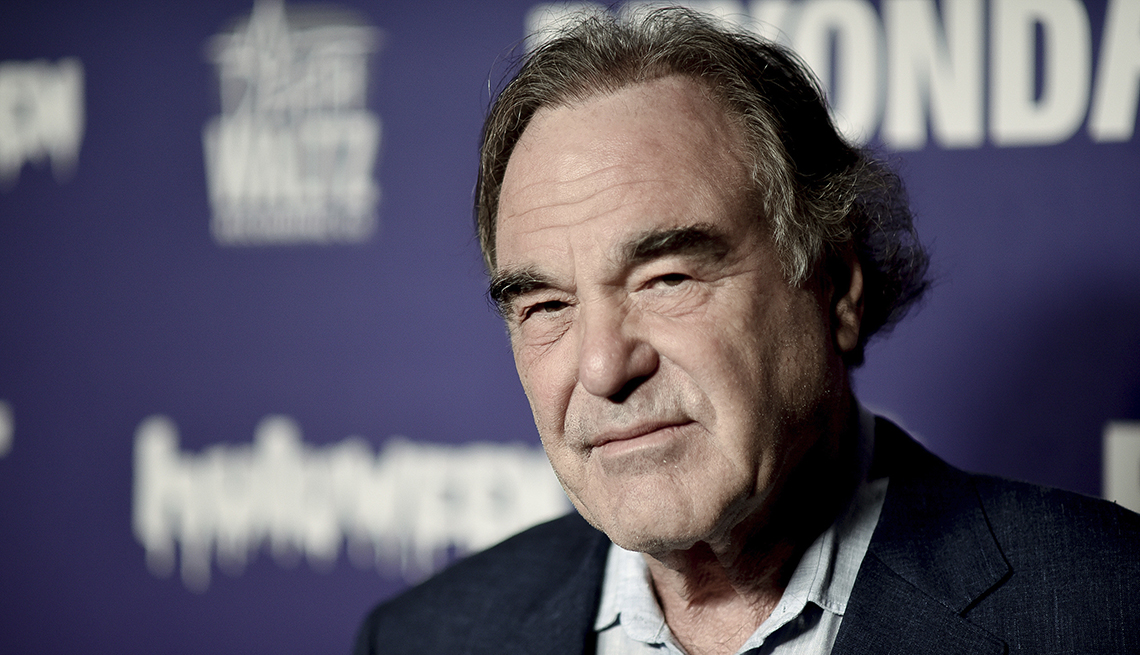 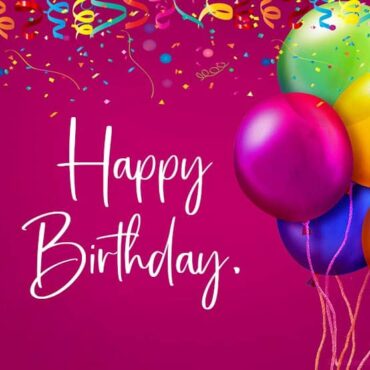