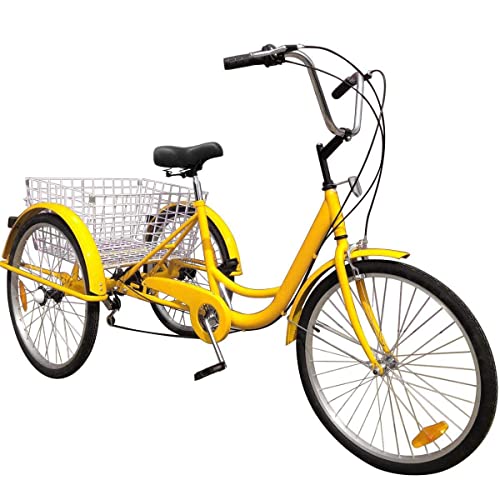 Howie Mandel gave Simon Cowell an old lady’s tricycle with a bell on the handlebars.

Perhaps Simon is better suited on three wheels rather than the “world’s most powerful e-bike” that bucked him off while he showboated for his boys.

Simon Instagrammed a thank you to Howie with a photo of the Get Well Soon balloon tied to his turquoise trike, (quote) “This just arrived at my house!” (Entertainment Tonight)

Simon opted against pedaling the tricycle and instead was chauffeured to a weekend doctor’s appointment. He visited the UCLA Medical Center for a post-op check-up. Two weeks ago, surgeons spent five-hours fusing three vertebrae and implanting a metal rod in his spine. (The Sun, UK)