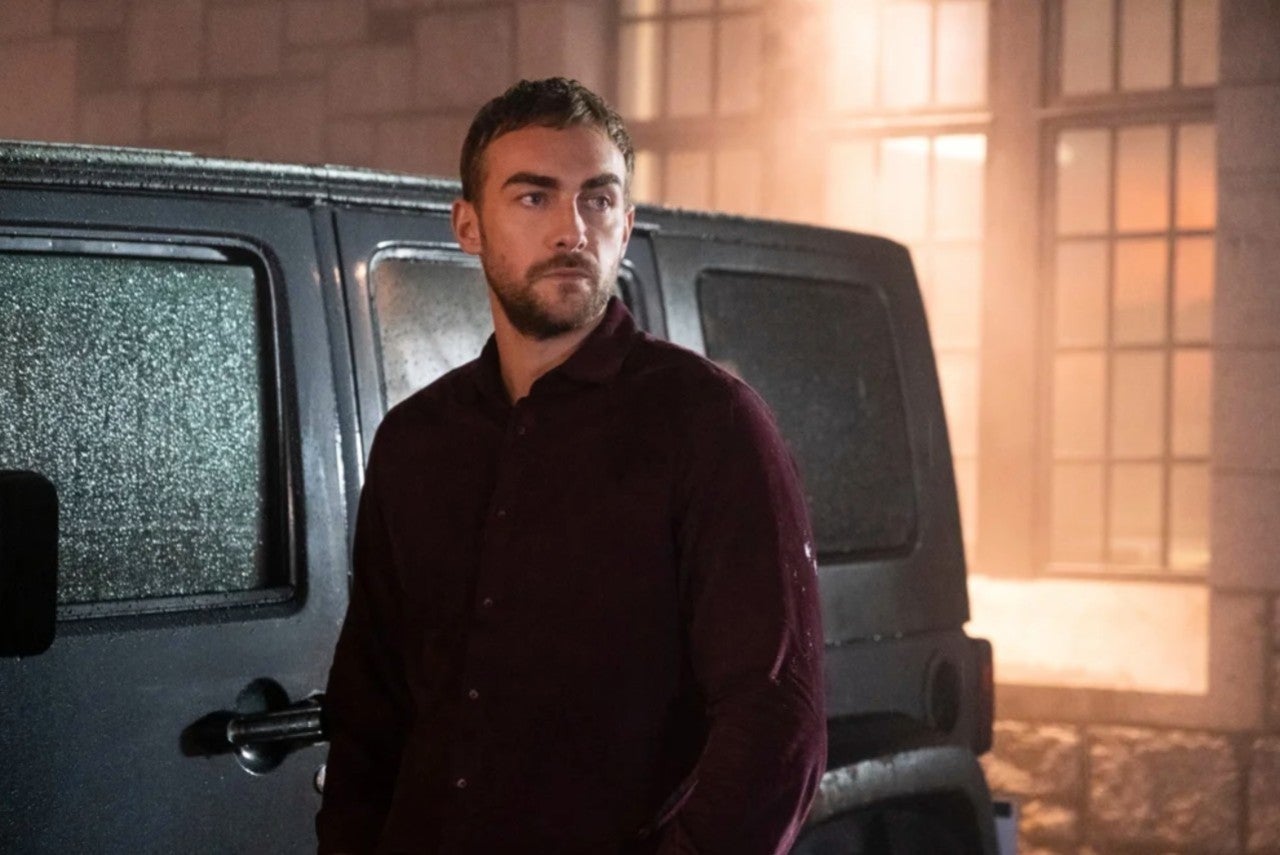 Marvel’s TV universe outside of Disney+ continues to get smaller. Hulu announced today that Helstrom, the Marvel Comics adaptation with a bit of a horror tinge to it and the spirit of Lucifer running through its veins, will not return for a second season on the streaming network. Helstrom, which followed Daimon (Tom Austen) and Ana Helstrom (Sydney Lemmon), a brother-and-sister duo who were trying to track down their father. Known to the world as a notorious serial killer, he’s also something else — something worse. The series earned a lukewarm reception from fans and a paltry 27% on Rotten Tomatoes.

The series’ end is not especially surprising, but it’s always tough on any show’s cast, crew, and fans when it doesn’t come back. In this case, they mostly expected it to be one-and-done, because (as Variety, who broke the news, notes) this is the last remnant of Jeph Loeb’s time of heading up Marvel TV.

A pair of Loeb-produced animated series for Hulu — Hit-Monkey and M.O.D.O.K. — remain in the works, although it’s unlikely anyone is going to sit around speculating about their level of connectivity to the Marvel Cinematic Universe. That had been a hallmark of previous Marvel TV projects, whether they be the Netflix series, ABC’s Marvel’s Agents of SHIELD, or shows on smaller networks like FX’s Legion or Freeform’s Cloak & Dagger.

In the case of Helstrom, fans still wondered, but producers dismissed the notion.

“We are not tied to the MCU. We are our own separate thing,” executive producer Zbyszewski said in October. “There are Easter eggs in the show for sure, but they’re more towards that Helstrom universe, and that Ghost Rider universe.”

Of course, Ghost Rider himself had actually appeared on Agents of SHIELD, the TV project most closely associated with the Marvel movies, but that’s neither here nor there. Of course, “most closely” is a title it won’t hold for long: beginning next month, Disney+ will roll out an aggressive slate of Marvel TV series that are interwoven with the movies, and star actors from the films. WandaVision will drop on January 15, followed by The Falcon and WInter Soldier in March. Tom Hiddleston’s Loki finally gets his own stand-alone series in May, and throughout 2021 and 2022, shows like She-Hulk, Hawkeye, and others are set to debut. Combined with a return to “normal” theatrical scheduling, it seems like fans will hardly go a month without new Marvel content for the foreseeable future — even if The New Mutants and Helstrom prove that Disney has little interest in exploring the creepier side of the MCU right now. 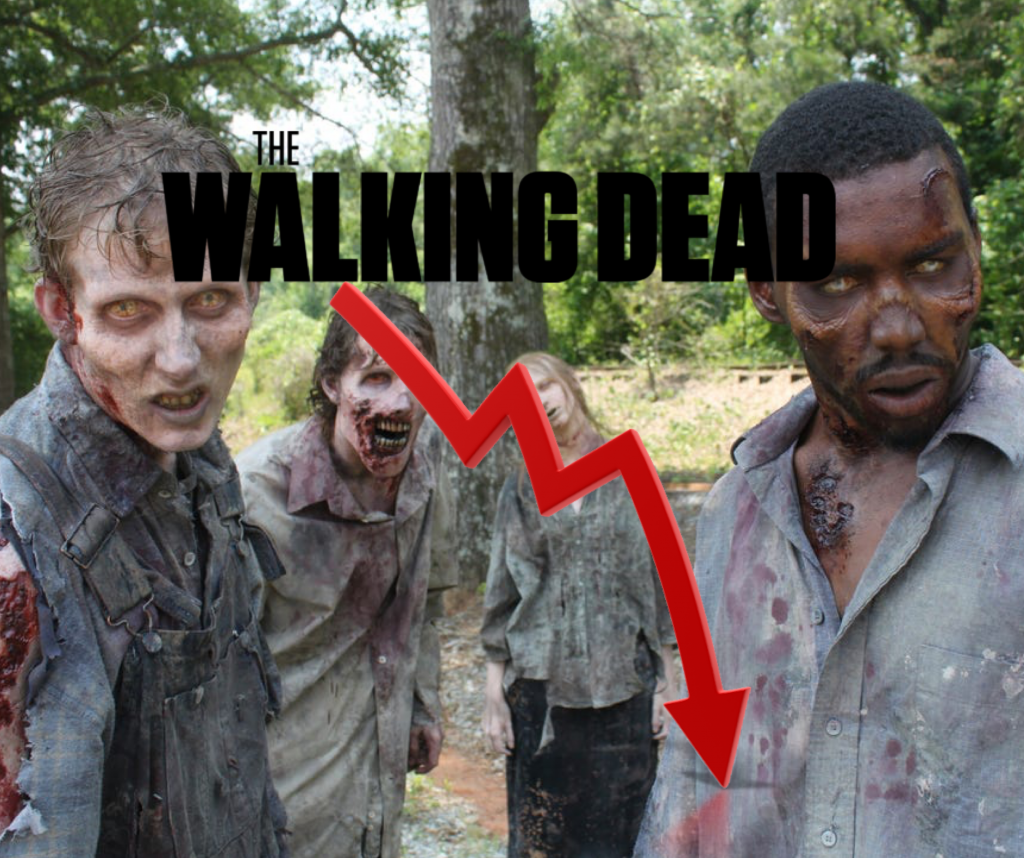