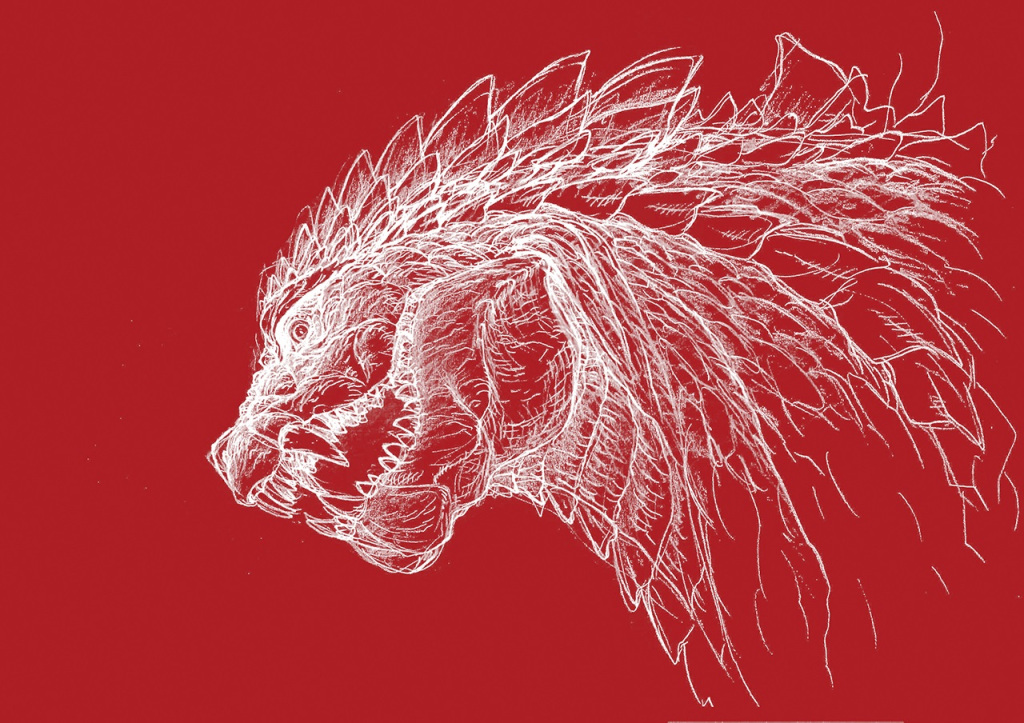 Titled “Godzilla: Singular Point,” the series expands Netflix’s roster of projects tied to the King of the Monsters. The streamer previously debuted three Godzilla anime films: “Godzilla: Planet of the Monsters,” “Godzilla: City on the Edge of Battle,” and “Godzilla: The Planet Eater.” The first was released in 2017 while the second two debuted in 2018.

“Singular Point” will not be directly tied to the films and will feature an entirely new storyline and cast. It is currently slated to debut in 2021.  The series hails from director Atsushi Takahashi. The creative team includes: Kan Sawada, composer for Doraemon films and series such as “Yowamushi Pedal;” Japanese science-fiction novelist Toh Enjoe making his TV debut as editor and writer for the series; Kazue Kato, creator of “Blue Exorcist” and the hit comic currently serialized in “Jump Square”, will serve as the character designer; and animator Eiji Yamamori, whose past work includes iconic Studio Ghibli films including “Princess Mononoke,” “Spirited Away,” and “The Wind Rises.”

Godzilla has been a staple of worldwide popular culture since the creature’s debut in 1954, appearing in nearly 40 feature films since then. It has been a central figure in mostly Japanese films, though several American productions have also been built around it. The most recent of those was “Godzilla: King of the Monsters” in 2019. An American crossover film, “Godzilla vs. Kong,” is set to debut in 2021.

Sofia Vergara surpasses Angelina Jolie and Gal Gadot in the ranking of the highest paid actresses Author Sara Smith Reading 2 min Views 2 Published by 06/10/2020 Forbes has published a list of actresses based on their earnings over the past year. American Forbes has released the ranking of the highest paid actresses. The publication took into account the income of the stars from June 2019 to June 2020. At […] 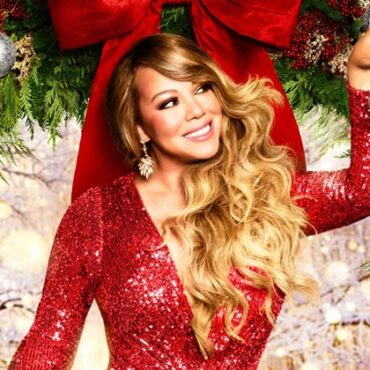 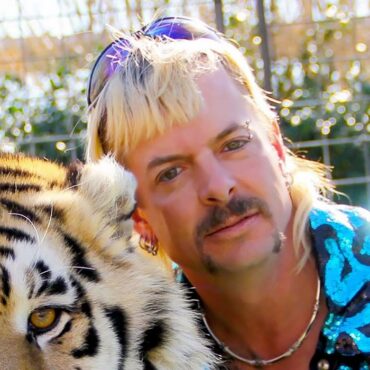