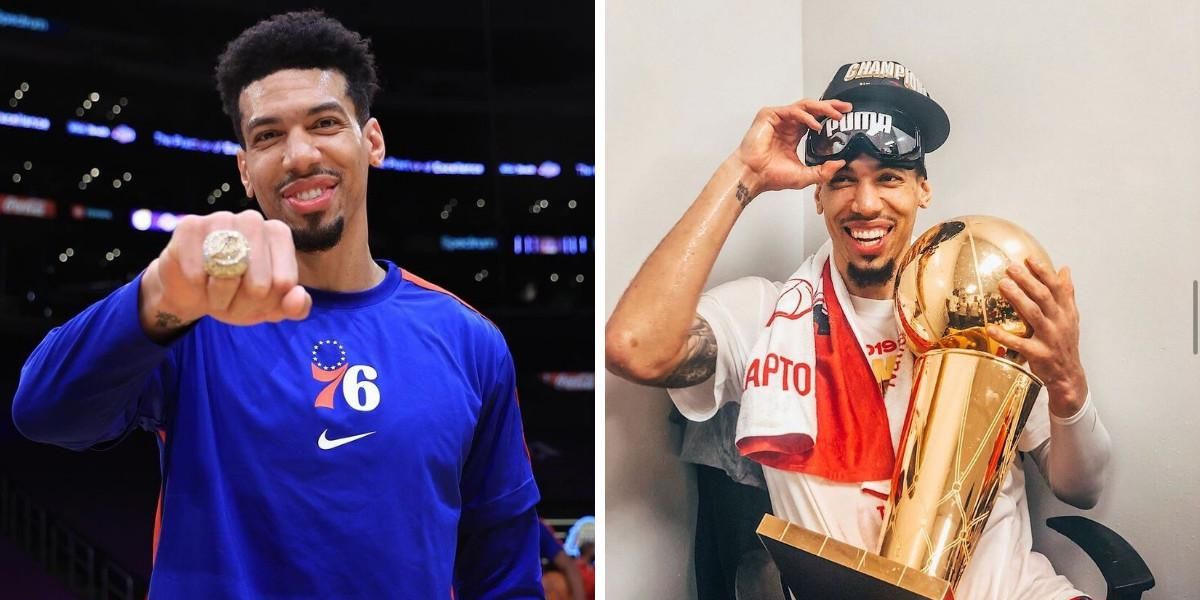 Once a Raptor, always a Raptor. Former NBA Raptor Danny Green and current shooting guard for the Philadelphia 76ers just got some fresh ink, and it’s safe to say Toronto was the inspiration. Green’s tattoo artist posted his new tattoo on Instagram on August 30 with the caption, “photos aren’t great but since you all been asking. Here’s @greenranger14 tattoo inspired by his time in Toronto.”

The tattoo wraps around Green’s arm and features the CN Tower, a raptor, the year 2019, the number 6 and of course, a championship trophy. Green won his second ring in 2019 when the Raptors took home the Championship.

Green only played in Toronto for one season (although it was quite a legendary one) and has since won another championship with the Los Angeles Lakers.

Even so, he is still commemorating his time in the 6ix over two years later. 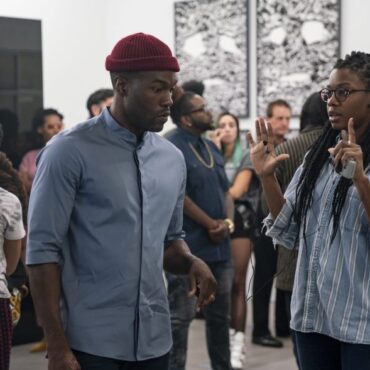 With the $20.4M opening of Universal/MGM/Monkeypaw’s Candyman, director Nia DaCosta becomes the first Black female director to debut a movie in the No. 1 weekend spot at the domestic box office. At the same time, Candyman marks the second-highest grossing 3-day domestic weekend B.O. opening for a Black female director; that record owned by Ava DuVernay and her Disney movie A Wrinkle In Time which debuted in the No. 2 spot over […] 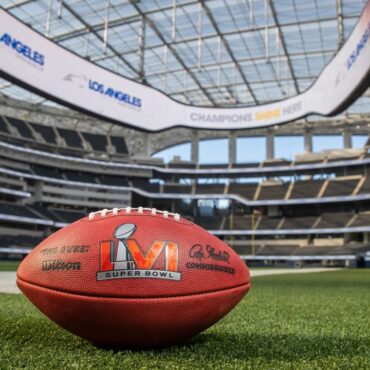 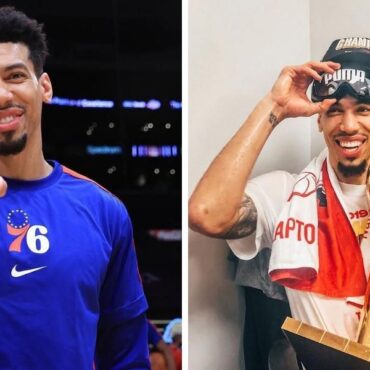