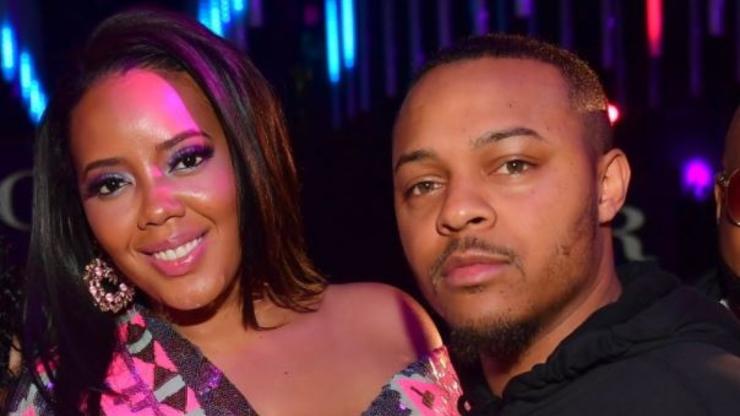 He flirted with his friend once again when he brought her onstage for an intimate moment during his performance of ‘Shorty Like Mine.’ Their longstanding fri…

Their longstanding friendship has often caused Bow Wow and Angela Simmons to face romance rumors, but the pair have insisted that there is nothing more than a platonic relationship between them. However, back when they were young teenagers, Bow and Angela were an item, but like many in their youth, their love did not last.

They’ve flirted publicly and even toyed with the idea of rekindling a romance, but the pair never seem to cross the line from friends to lovers. They seemed to get close during their stints on Growing Up Hip Hop, but it just didn’t happen. The display they had during the Millennium Tour left fans thinking there is something brewing. 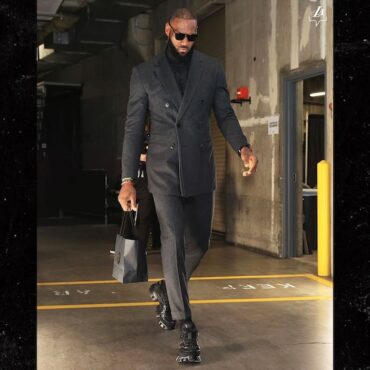 LeBron James may be Nike's billion-dollar man, but the guy still loves incredibly expensive designer sneakers ... 'cause the NBA superstar rocked $1,000 Prada shoes on his way to the Lakers game on Wednesday. LBJ went full Bruce Wayne as he made his way to Staples Center for the season opener against the Golden State Warriors ... wearing an all-black Thom Browne suit and the clunky kicks to round out the look. As […] 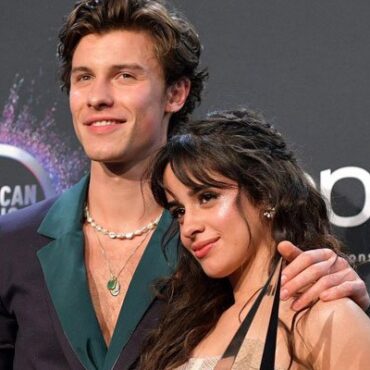 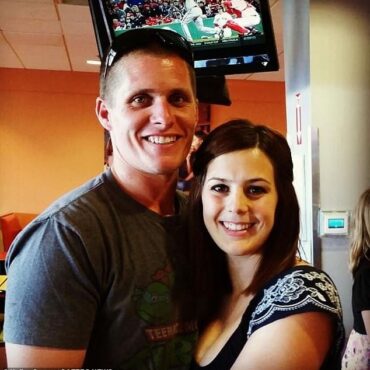