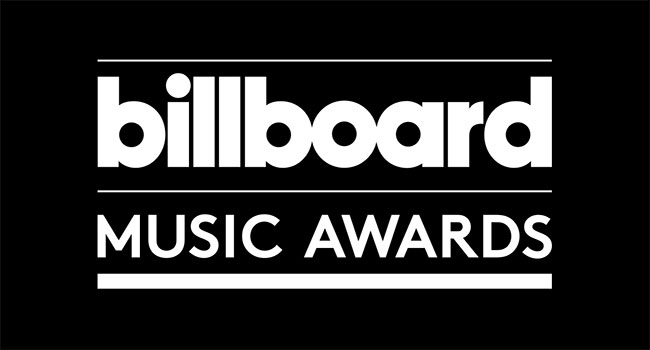 Event is hosted by Kelly Clarkson

Dick Clark Productions and NBC have announced the first round of performers for the 2020 Billboard Music Awards, including superstars Alicia Keys, Bad Bunny, Luke Combs and Post Malone. Hosted by Kelly Clarkson, the 2020 Billboard Music Awards (BBMAs) will broadcast live from The Dolby Theatre in Los Angeles on Wednesday, October 14th at 8 pm ET on NBC.

Nine-time BBMA winner Alicia Keys will make her long-awaited return to the award show’s stage, where she last wowed audiences during her incredible performance with music legend Stevie Wonder. The BBMA’s will have a handful of exciting inaugural performances this year, with two-time BBMA winner and 2020 nominee for Top Latin Artist, Bad Bunny, making his highly anticipated performance debut, along with 2019 Top Country Artist winner and four-time 2020 BBMA nominee, Luke Combs, and 2018 Top Rap Song winner and this year’s most-nominated artist, Post Malone.

As previously announced, Garth Brooks will receive the coveted ICON Award, joining only eight other artists to ever receive the honor, and take the stage for a highly anticipated performance.

This year’s awards are based on the chart period of March 23, 2019 through March 14, 2020, set for the originally scheduled April 29, 2020 show, which was postponed due to the pandemic. The original eligibility period will remain intact to recognize and honor the chart-topping artists and musical successes achieved and to maintain consistent tracking periods for future shows.

Billboard Music Awards nominees and winners are based on key fan interactions with music, including album and digital song sales, streaming, radio airplay, touring and social engagement, tracked by Billboard and its data partners, including MRC Data/Nielsen Music. Since 1940, the Billboard charts have been the leading authority for ranking the popularity of artists, songs and albums, and are the ultimate measure of success in music. 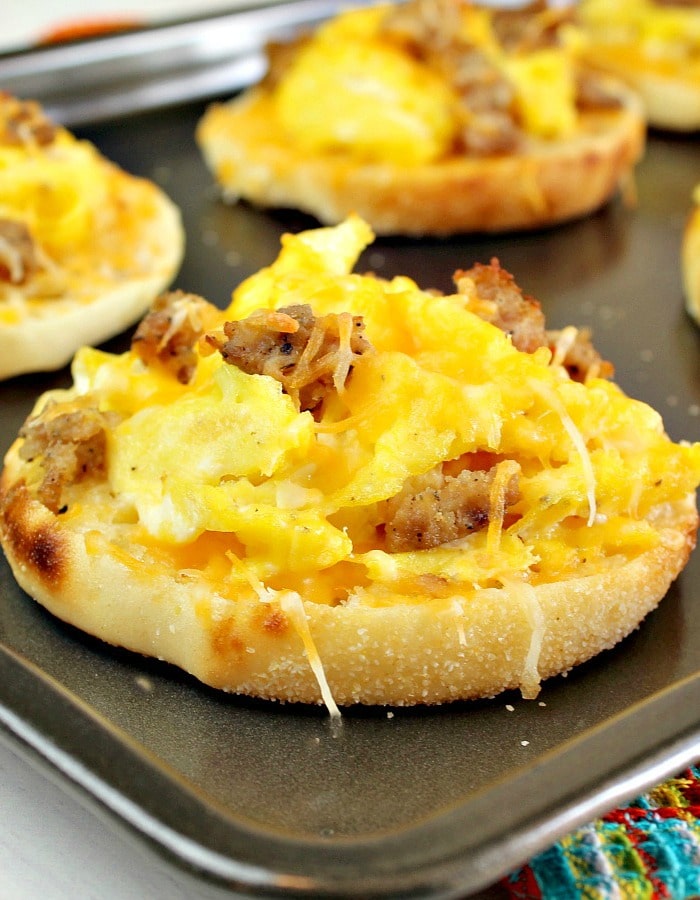 English Muffin Breakfast Pizzas only take a few minutes to prepare and you have a great breakfast for the week. You can also  freeze these for months of hearty breakfasts. Some mornings eating a good hearty breakfast can be a challenge at my house. Some mornings there’s just no time for sitting down to eat. So, I don’t need to tell you that on those morning if it takes longer […] 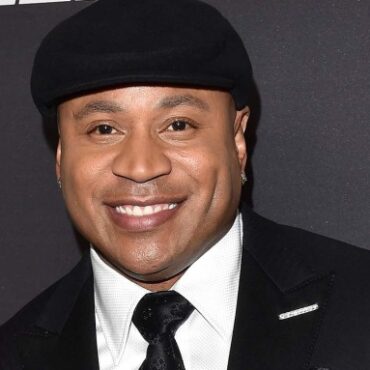 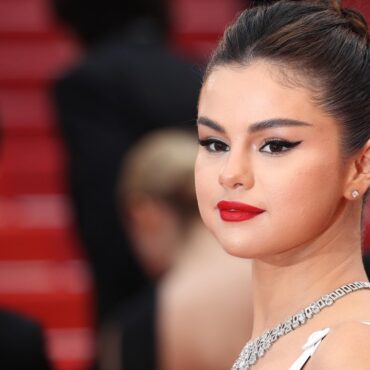