It’s been a weird year, not least because it’s already drawing to an end. Yes, it really is October, which means the Oscars race is slowly warming up, and Netflix has just chucked out a trailer for its most Oscary Oscar-hopeful yet.

Directed by Oscar-winning filmmaker Ron Howard, Hillbilly Elegy tells the tale of a young Marine-turned-Yale student named J.D. on the verge of landing his dream job, only for family drama to strike. His struggling mother – played by six-time Oscar nominee (zero-time winner) Amy Adams – is an addict, while his grandmother – played by seven-time Oscar nominee (zero-time winner) Glenn Close – has her own problems.

“By following three colorful generations through their unique struggles, J.D.’s family story explores the highs and lows that define his family’s experience,” reads the synopses from Netflix, which adds that 11-time Oscar nominee and one-time winner Hans Zimmer has scored the movie.

If it wasn’t clear enough, everything about that smells of Oscars gold. You have two Academy favourites being directed by an award-winning filmmaker, set to the sound of another Oscar stalwart. Plus, the make-up looks incredible, and the emotions look set to get very, very high. If Hillbilly Elegy doesn’t get a few nominations at this year’s upcoming Oscars, we’ll eat our cinema membership cards.

Hillbilly Elegy comes to select cinema in November and arrives on Netflix November 24. While we await the movie, be sure to check out the best Netflix movies you can watch right now – including some actual Oscar winners. 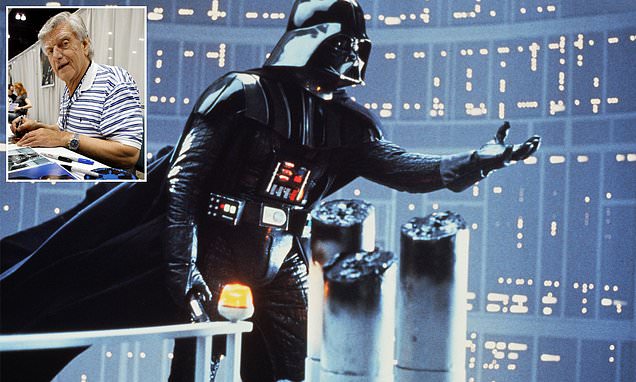 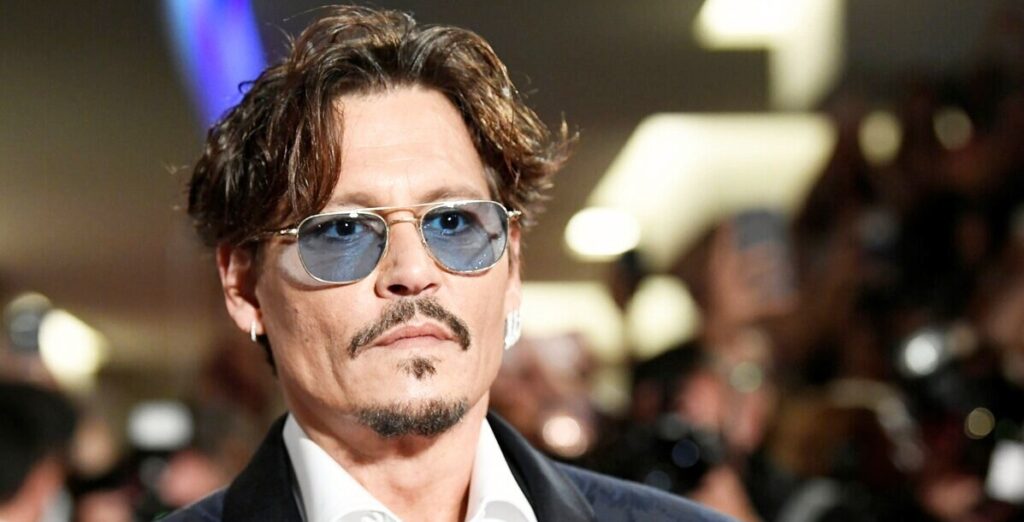 Woman calls off wedding with ghost after he ‘kept disappearing’ 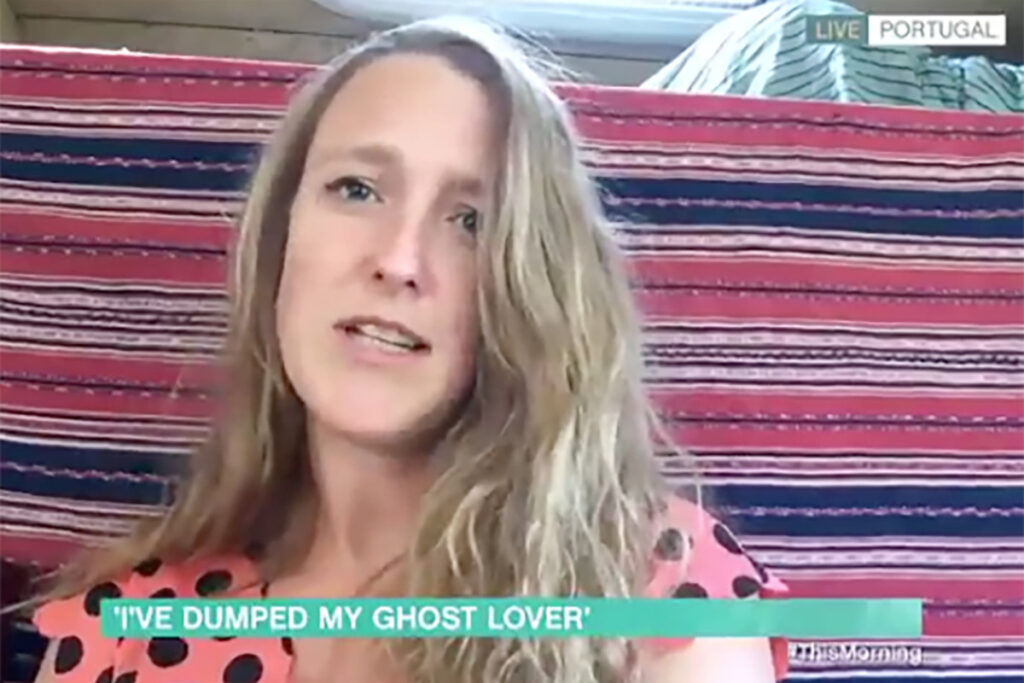 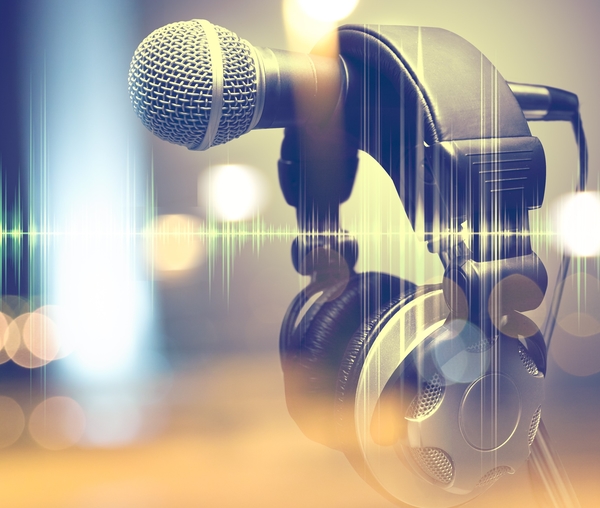