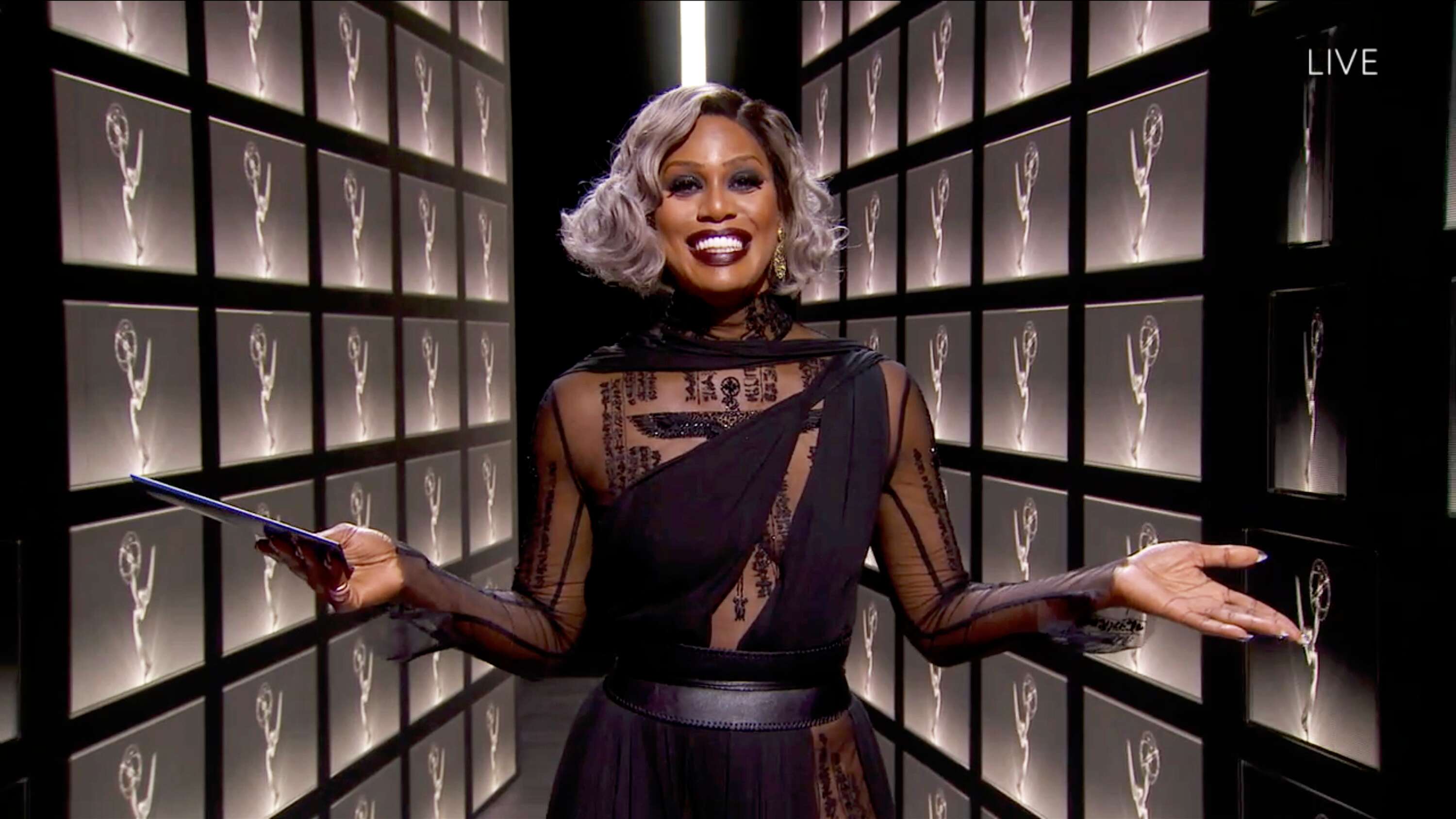 “Good evening everyone,” the 48-year-old actress said. “I am living proof of the American dream that anyone in this country can lose the Emmy four years in the same category and yet somehow end up on this stage presenting an award to someone who probably didn’t…”

At that moment, Cox’s sound cut out and viewers at home missed what she said.

“What happens to an American dream deferred?” the “Orange Is The New Black” star continued. “Does it shrivel up like a raisin in the sun? Stick to the script Laverne, stick to the script. And now here are the nominees for writing in a drama series.”

The Television Academy shared the full clip online later in the evening and, according to the footage, Cox actually said “presenting an award to someone who probably didn’t effing vote for me.”

She even said “effing” instead of the curse word, so it’s unclear why her sound cut out or if she went off script at some point.

Jesse Armstrong went on to win the award for his work on “Succession.”

Cox has been nominated for an Emmy four times for her role as Sophia Burset on Netflix’s “OITNB.”

If you thought high-end fashion was all diamond-encrusted leather handbags and silk dresses dripping in pearls, think again. Gucci is selling jeans with deliberate grass stains on the knees for £600 ($770) a pair. For true denim lovers, the Italian fashion house also has dungarees in the same style for £850 ($1,092). Both items are in Gucci's mens ready to wear collection for Fall/Winter 2020, which, the brand says, channels a "grunge vibe." "This wide-leg denim pant is crafted from […] 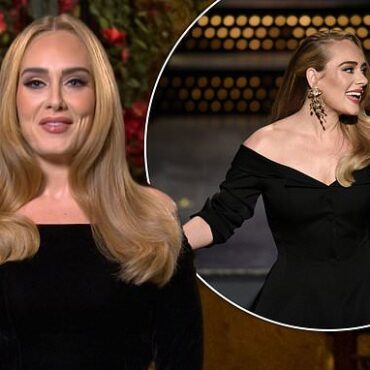