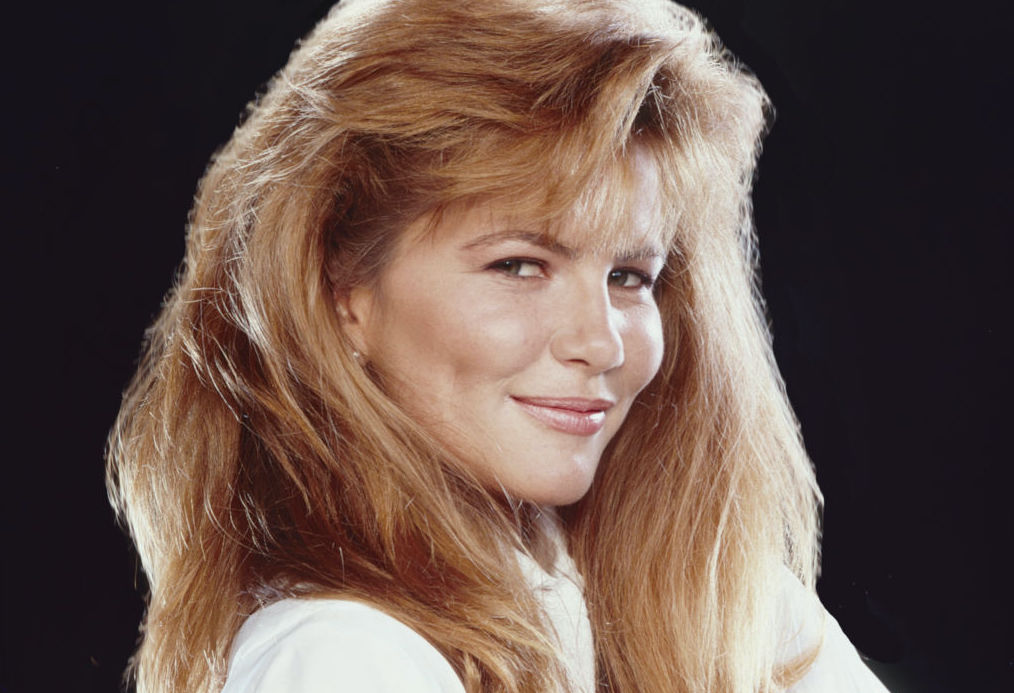 Tawny Kitaen, the model and actress who appeared in a string of Whitesnake music videos — including 1987’s iconic “Here I Go Again,” in which she danced on the hood of a Jaguar — has died at 59. Kitaen, born Julie E. Kitaen in San Diego, died in her Newport Beach, California, home, on Friday. The Orange County Coroner’s Office confirmed her death to Variety. No cause of death was provided.

Kitaen costarred in the 1984 Tom Hanks comedy Bachelor Party and scored a number of TV roles in series like Married… With Children and Seinfeld (she’s Jerry’s vapid girlfriend in “The Nose Job” episode), but it was her sultry cameos in the heyday of Eighties music videos that left an indelible image on a generation of hard rock fans.

Most famously, Kitaen danced and vamped her way through four Whitesnake videos, beginning with “Here I Go Again” in 1987. In a white see-through dress, she did splits and a cartwheel across black and white Jaguars and pawed at Whitesnake singer David Coverdale as he attempted to drive. Kitaen also acted in the band’s videos for “Is this Love,” “Still of the Night,” and “The Deeper the Love,” and would marry Coverdale in 1989. The couple divorced in 1991.

“Just woke up to some very sad, unexpected news,” Coverdale tweeted on Saturday. “Waiting on confirmation…but, if it is true, my sincere condolences to her children, her family, friends & fans.”

Prior to the Whitesnake videos, Kitaen was photographed for the cover of Ratt’s 1984 debut album Out of the Cellar and appeared in the video for the band’s song “Back for More.” Kitaen dated Ratt guitarist Robbin Crosby, who died in 2002.

In a 2020 interview with the hard-rock podcast Ouch, You’re on My Hair, Kitaen talked about the frenzy the “Here I Go Again” video caused in fans and recalled a memorable drive with Coverdale and her father in L.A.

“David was driving the white Jag, because that was our car. We got up toward the Rainbow on the Sunset Strip and there was a red light. People saw us in the car, and they jumped on the hood!” Kitaen said. “My dad was like, ‘What’s going on!’ I said, ‘That’s just how the world works.’ We had to shoo these people off our car and drive off.” 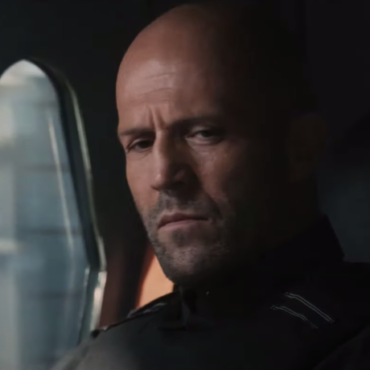 With Jason Statham’s ‘Wrath of Man’ at #1, It’s Another Testosterone Weekend at the Box Office

So far, we know that the post-pandemic theatrical audiences likes testosterone action movies and animated family films. This weekend, Guy Ritchie’s “Wrath of Man” became the latest R-rated action-based film to see credible results with $8.1 million against little in the way of competition. Only in a year like this one would it reach theaters in early May, traditionally the starting gun for summer-movie blockbusters. While that’s not a breakout […]