Stan Lee Was Could Hardly See When He Recorded His Spider-Man: Into The Spider-Verse Cameo 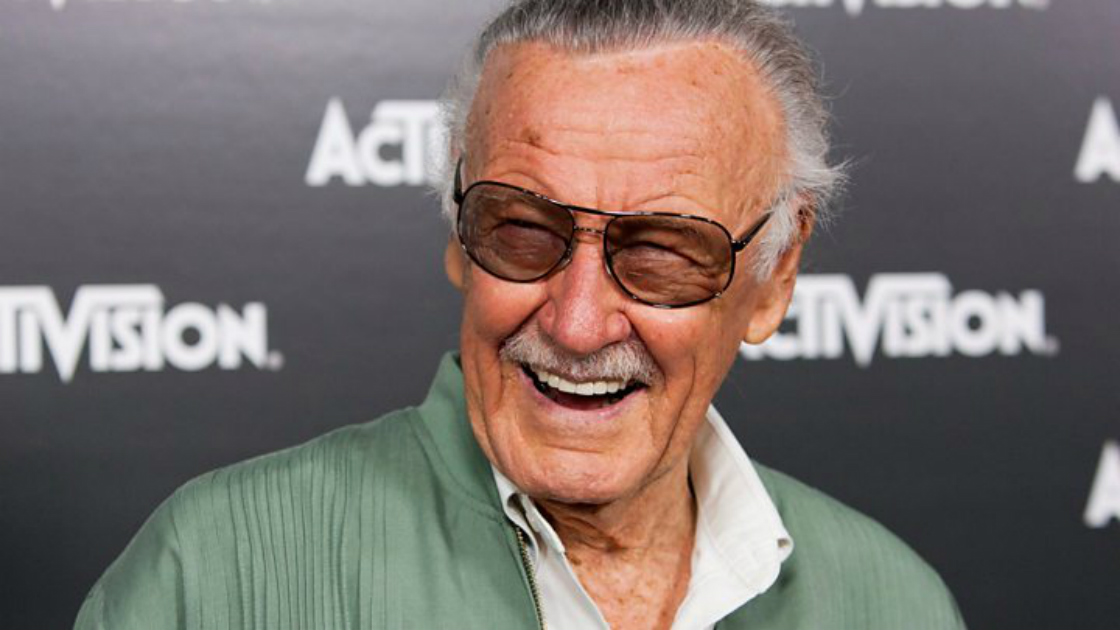 Almost two years have passed since the death of comic book legend and beloved icon Stan Lee, and it’ll take some time to get used to the idea of movies based on Marvel Comics properties without the warm and reassuring presence of his cameos. Lee has appeared in every Marvel Cinematic Universe outing to date as well as five entries in the X-Men franchise, all three installments of Sam Raimi’s Spider-Man trilogy and both of Marc Webb’s reboots, Tim Story’s Fantastic Four duology and countless others.

A Marvel movie without Stan Lee showing up to wink at the audience is going to be a strange experience, but his legacy will live on for a long time to come as the architect behind some of the most famous and iconic superheroes ever created, who are now the stars of many of the most successful and popular movies ever made.

One of the 95 year-old’s final big screen appearances was in Spider-Man: Into the Spider-Verse, which hit theaters a little over a month after his passing, lending his heartwarming cameo an added layer of poignancy. In a recent interview, co-director Peter Ramsey fondly recalled meeting his idol, adding that Lee had lost none of his enthusiasm despite his health and eyesight failing him at the time.

“Yeah, it was kind of wild. We had a couple of different versions of the scene, and we were all happiest with the version that was closest to the exchange that ended up in the movie.  And we went to Stan’s office to record them. I can’t remember when in the year it was, but it was relatively late in making the movie. Yeah, it was really wild. I mean, Stan Lee, that was the first time I had never met him. So that was like, Oh my God, I can’t believe it’s Stan, the Man! This is great. And that blew my mind. That really took me back to being like 12 years old and looking at Stan’s Soapbox in the comic books. It was just, wow, he was so nice, man. He was just a nice, kind guy. It was close enough to the end for him that he was having real trouble seeing. So, that was kind of difficult. But, he was still up and around. And he was talking and shaking hands. It was just a joy. He was a sweetheart.”

Spider-Man: Into the Spider-Verse was a fitting tribute to Lee’s most famous creation, quickly earning a well-deserved reputation as one of the greatest superhero movies ever made in either live-action or animation. Sadly, he won’t be around to record any more dialogue for the in-development sequel, but you can guarantee that the follow-up is going to be packed with references and background Easter Eggs that pay tribute to a true titan of the comic book industry. 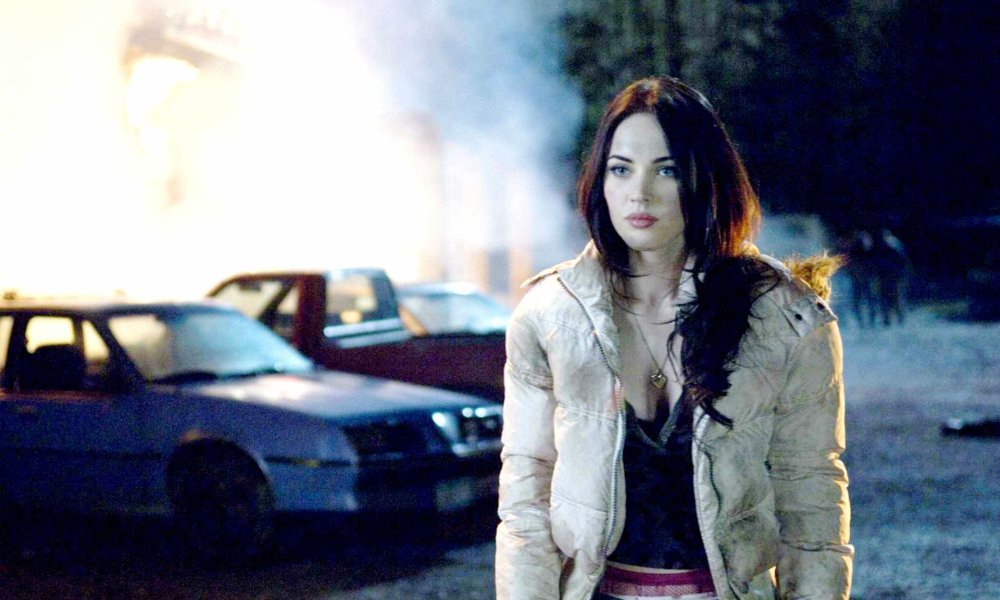 Megan Fox, who starred in the criminally underrated Jennifer’s Body, returns to horror in Till Death, Millennium Media’s high-concept horror thriller from director S.K. Dale that ScreenDaily reports completed production on the Covid-safe Nu Boyana facility in Bulgaria. “Till Death tells the story of Emma (Fox), who is left handcuffed to her dead husband as part of a sickening revenge plot and must survive two hired killers on their way […]