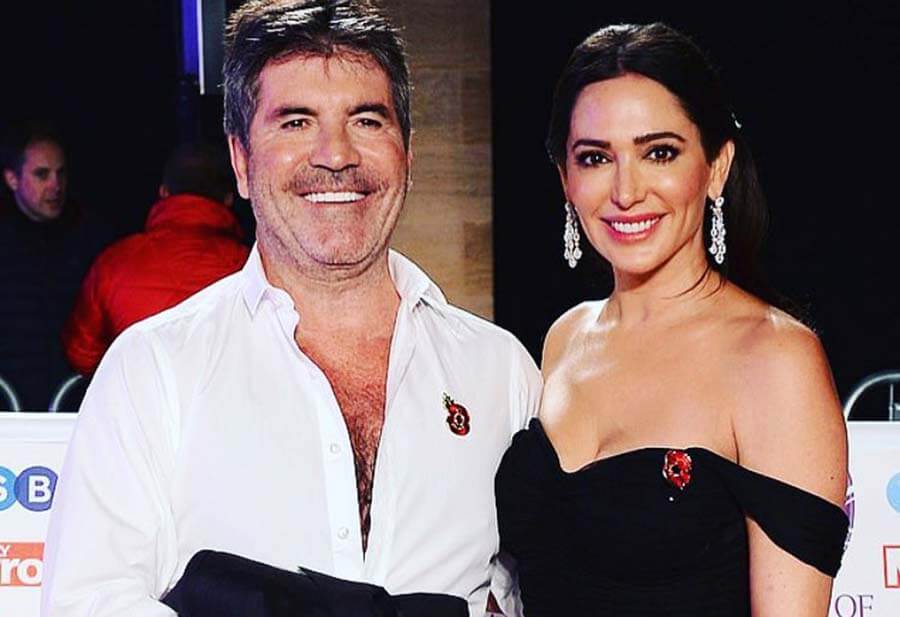 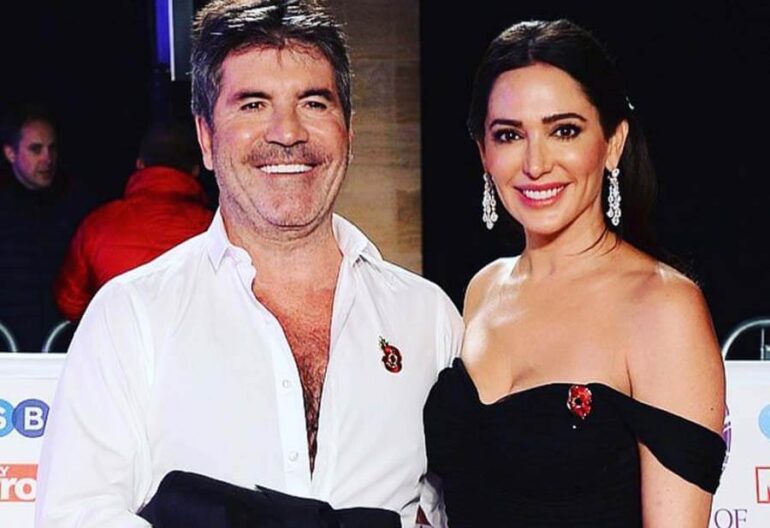 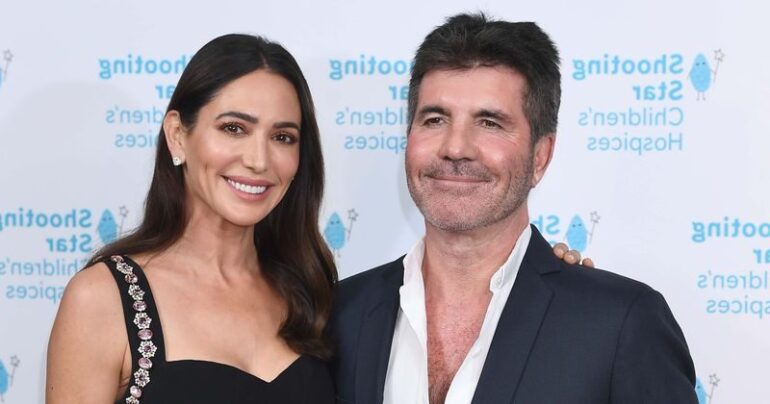 Congratulations to Simon Cowell, who proposed to his girlfriend on Christmas Eve.

Lauren Silverman patiently waited nearly two decades for Cowell to get down on one knee. Their first hookup happened in Barbados in 2004. Simon proposed on a Barbados beach, back where it all began.

A decade ago, Silverman quickly finalized her divorce with Simon’s then-best friend. Their illicit affair produced a pregnancy and destroyed two relationships. Six months after the divorce, Lauren gave birth to Simon’s only child.

Apparently, at age 62, Simon Cowell is ready to “settle down” — or he put a ring on 44-year-old Lauren Silverman to guarantee he has a caregiver during his retirement years. (Us Weekly)

SNOOP DOGG: Coming to a Grill Near You

Snoop Dogg is cooking up something new. The rapper looks to sell signature hot dogs under the brand, Snoop Doggs. Last month, Snoop applied for a "Snoop Doggs" trademark. Even though he has an aversion to the mystery meat in tube steaks. Years ago, he made headlines by watching a disgusting video of how hot dogs are manufactured. Afterward, Snoop told Jimmy Kimmel (quote) "I ain’t never eating a mother-effing hot dog! If that’s how they […]