Should School Teachers Have Tattoos to this or any extent?..Kindergarten teacher loses his job after getting his eyeballs tattooed black | Not the Bee 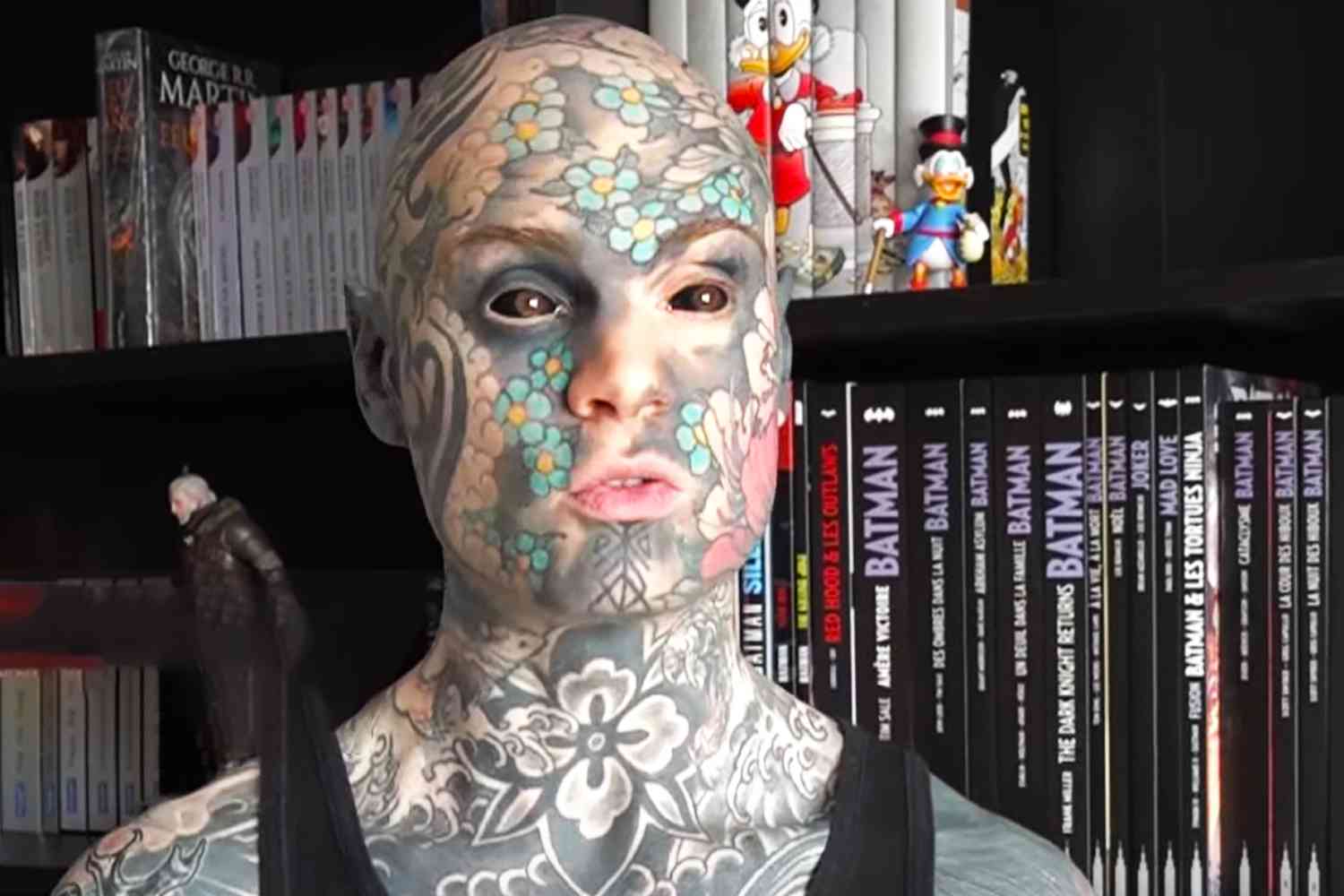 Sylvain Helaine, 35, whose body, face and tongue are covered in tattoos and who has had the whites of his eyes surgically turned black was asked to switch age groups when a parent complained he gave their three-year-old nightmares.

His body, face, and tongue are covered in tattoos.

Look far be it from me to judge someone based on their appearance but wouldn’t covering your entire body and eyeballs and mouth in tattoos be evidence that you want everyone to judge you based on your appearance?

Furthermore, bro, you’re a KINDERGARTEN TEACHER. On top of the fact that you live in France. Red flags are flapping around everywhere.

Helaine said that his tattoos will help kids “be less racist and less homophobic and more open-minded” when they grow up.

What do you think?