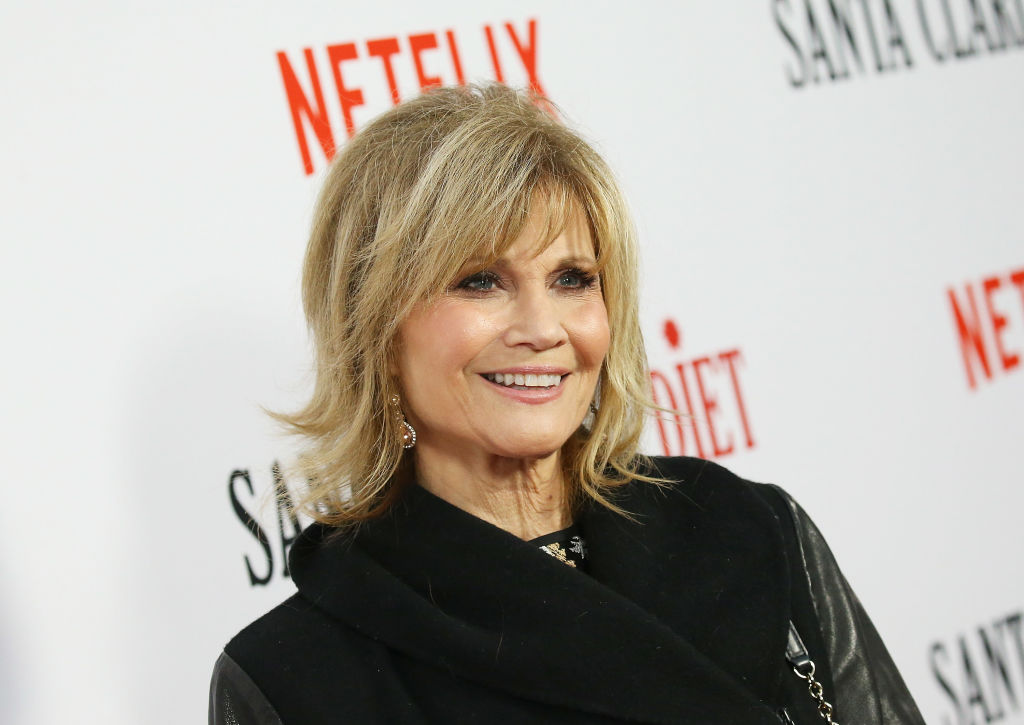 Markie Post, the veteran television actress who starred on sitcoms like Night Court and Scrubs, has died at the age of 70.

Post’s manager, Ellen Lubin Sanitsky, confirmed her death to The Hollywood Reporter, adding that the actress died following a battle with cancer.

Post was best known for her lengthy run on Night Court, joining the cast full-time as the lawyer Christine Sullivan prior to the series’ third season; Post appeared in nearly 160 episodes of the show, which ran from 1984 to 1990.

Post’s Night Court co-star Gilbert Gottfried, who appeared on the show’s ninth season, tweeted a tribute to the actress:

Prior to her career in front of the camera, Post worked on the production crew of game shows like Double Dare and Card Sharks. She later segued into acting in 1979, guest-starring on shows like The Love Boat, The A-Team, Barnaby Jones and The Greatest American Hero. In 1982, she was cast in her first series regular role on the Lee Majors-starring The Fall Guy.

Post’s family said in a statement following her news of her death, “But for us, our pride is in who she was in addition to acting; a person who made elaborate cakes for friends, sewed curtains for first apartments and showed us how to be kind, loving and forgiving in an often harsh world.”

While still acting, Post remained active in the game show world, frequently appearing on The $10,000 Pyramid and Hollywood Squares. In 1998, Post landed her first significant big-screen role, playing the mother of Cameron Diaz’s character in There’s Something About Mary. A reoccurring role on Scrubs — playing the mother of Sarah Chalke’s character Elliot Reid — followed in 2002. Most recently, Post had reoccurring roles on Chicago P.D. and the short-lived ABC comedy The Kids Are Alright.

In 2008, Post appeared on a 30 Rock episode that brought back the cast of Night Court, with Post joining former co-stars Harry Anderson and Charlie Robinson for the in-show reunion. Since that episode, all three actors have died: Anderson in April 2018, and Robinson just last month.

New music from the late Aaliyah is in the pipeline. Aaliyah's uncle Barry Hankerson, who's also the overseer of her music catalog, tells Billboard that in addition releasing her music from her 1997 debut through her 2001 self-titled projects onto streaming platforms, Blackground Music is putting together a posthumous album. This would be her second one since 2002's compilation project, I Care 4 U, and will feature Drake, Future, Ne-Yo, Chris Brown and Snoop Dogg. Timbaland is also said to have joined as a […]