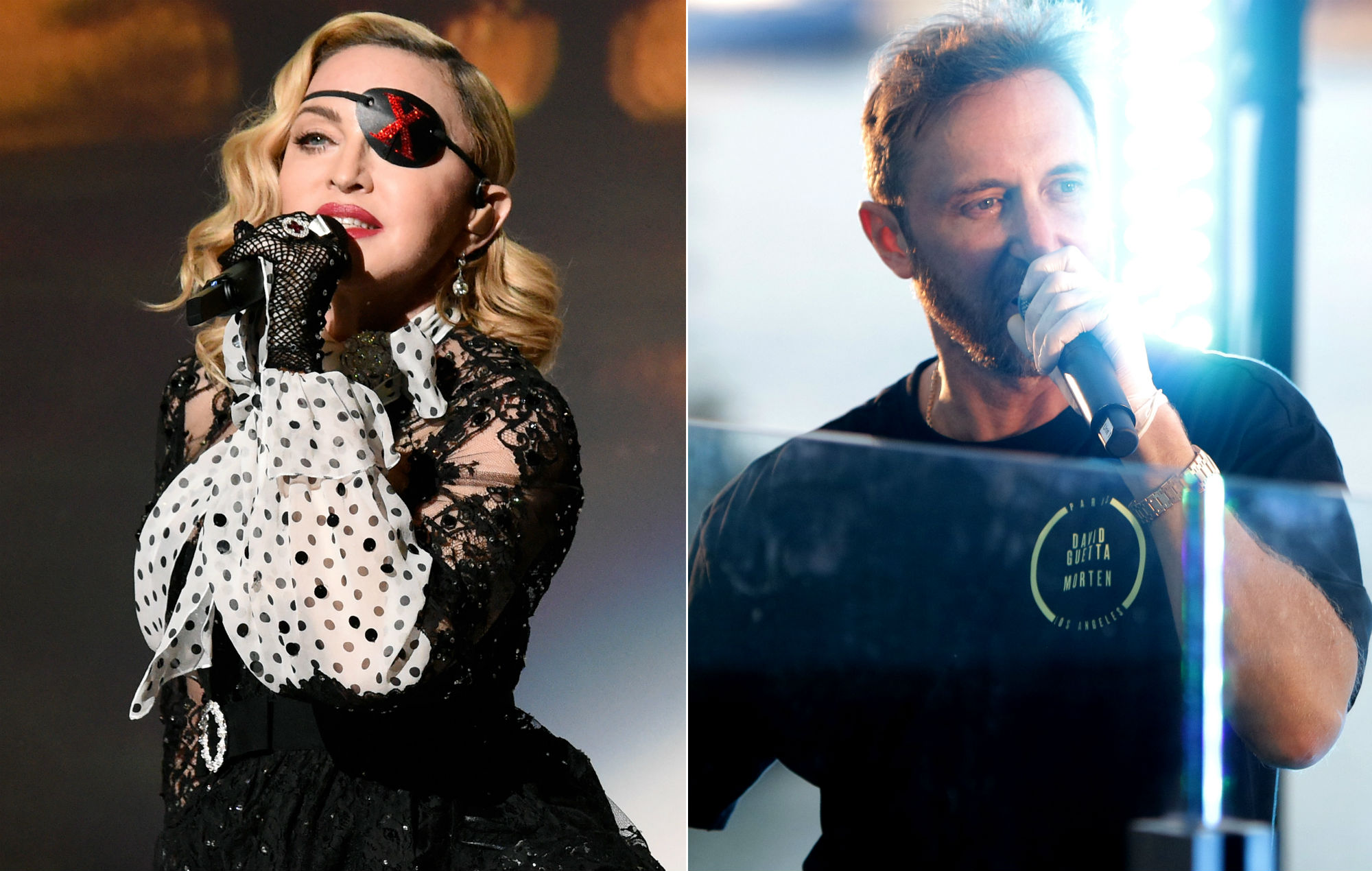 David Guetta has claimed that Madonna refused to work with him after he revealed his star sign to the singer.

The DJ and producer told the McFly et Carlito YouTube channel that Madonna had been keen to work with him after he won a Grammy in 2011 for his remix of her song ‘Revolver’.

Reflecting on a subsequent meeting between the pair, he said: “She tells me that she loves this remix and she suggests that I produce her next album. I arrive for lunch. We talk about everything – the music, what she wants to do with the album. Super nice. It’s just her and me. Very relaxed, very cool. We have lunch. It’s happening. Very good and you wonder when we start working together.”

But things then took a turn for the worse after Guetta revealed that he is a Scorpio.

“Suddenly, she makes a face and she says to me, ‘I’m sorry, we’re not going to be able to work together. It was a pleasure to know you. Goodbye!’” he said.

According to Astrology.com, Scorpios are said to be “devoted, determined, and observant”, but also “suspicious and slow to trust”.

As The Independent reports, Madonna previously worked with a Scorpio in Bjork –  who co-wrote her 1994 track ‘Bedtime Story. It reached the top ten in the UK charts.

Madonna’s representatives have been contacted for comment by NME.

Are you ready for the next generation of Kimye? Kim Kardashian shared a picture of ‘best friends’ Psalm and Chicago West, and they looked just like baby versions of her and Kanye West! “These two [white heart, blue heart emoji] are best friends for life,” Kim Kardashian captioned the Oct. 5 Instagram post of her youngest kids, 1-year old Psalm West and Chicago West, 2. In the photos, Chi and […]