Justin Bieber appears to be back on drugs.

Just like he sings in “Peaches,” (quote) “I get my weed from California.” Justin was photographed shopping at a Los Angeles marijuana dispensary. Within 20 minutes, Bieber purchased “more than $1,000 worth of weed products.”

During his late teens, Bieber abused drugs so much that after he passed out, and throughout the night, his security regularly checked him for a beating pulse. The weed was only an appetizer for harder drugs like magic mushrooms and ecstasy. He bragged (quote) “It was legit crazy. I was waking up and the first thing I was popping pills and smoking a blunt.”

In early 2014, federal authorities boarded Bieber’s private jet when it arrived in at New Jersey’s Teterboro airport for Super Bowl 48. The pilots radioed ahead complaining that Bieber “box-boxed” the Gulfstream IV plane. Marijuana smoke became so thick in the cabin that “pilots were force to wear oxygen masks” so not to get a contact high. (NBC News)

Create a new Windows 10 installation drive. Here’s how: 1 – Make sure you have a USB Flash Drive with at least 8GB of free space on it. 2 – Visit this page on the Microsoft website and click the Download tool now button. 3 – Follow the instructions in this section of that same page: “Using the tool to create installation media (USB flash drive, DVD, or ISO file) to install Windows 10 on a […] 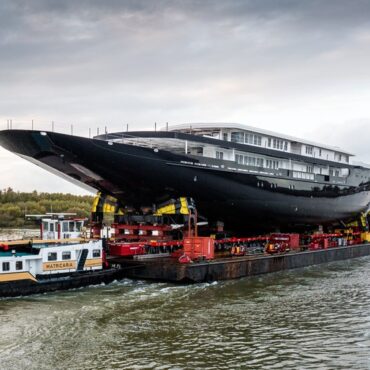