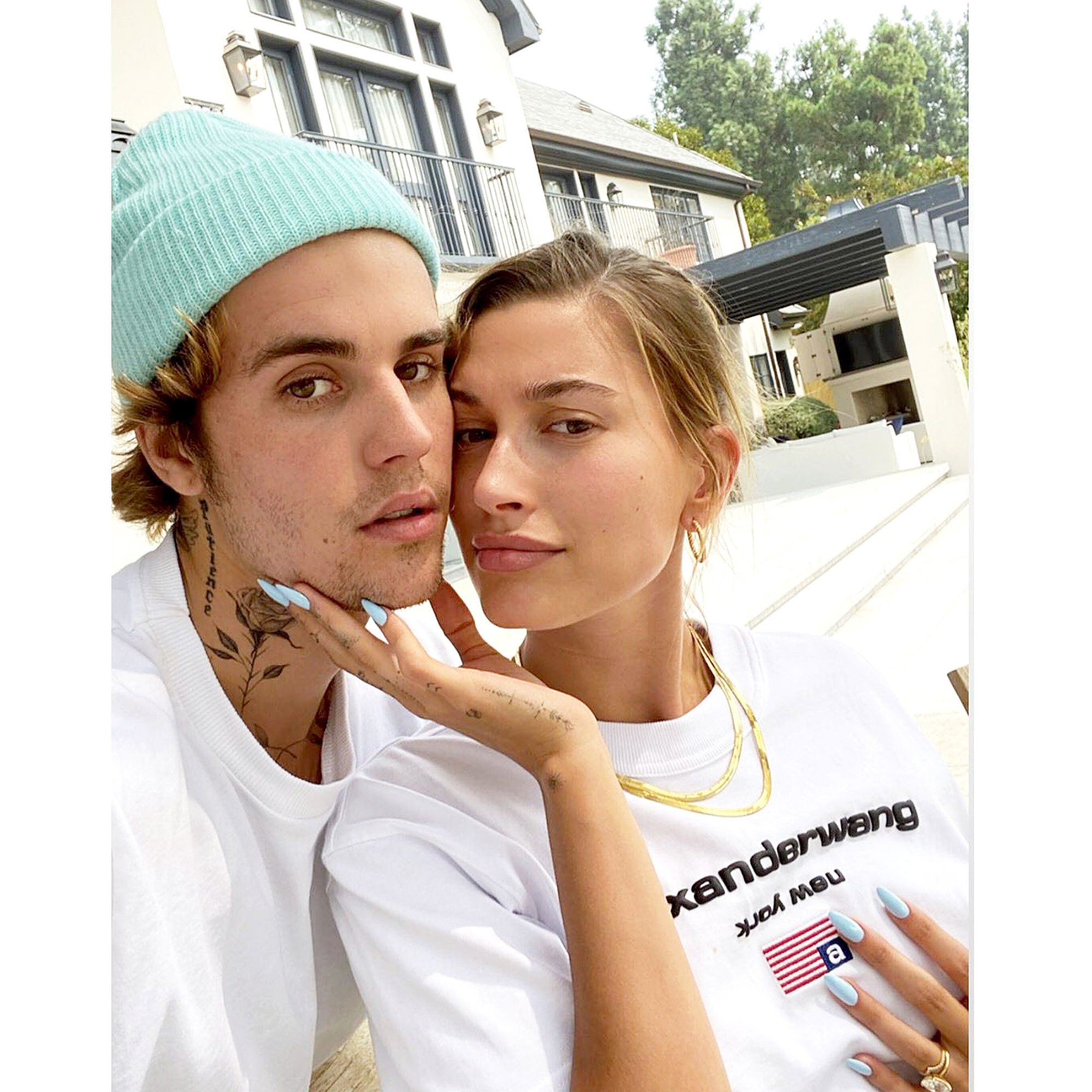 He reveals their plans in the Amazon Prime documentary Justin Bieber: Our World. During an intimate moment, Hailey asks him about his goals for the year. Justin replies, (quote) “Make sure I put family first. And hopefully we will squish out a nugget. At the end of 2021, how about we start trying?”

Justin also addresses in the concert documentary how Hailey has been a stabilizing influence. (quote) “Now that I have a partner to spend the rest of my life with. It’s been really good for my mental health, heart and spirit.” (The Sun, UK)

This slick informercial is packaged to promote Justin’s brand. Our World coincides with the re-issue of the Justice album with three new tracks. “Hailey” and “Angels Speak” had appeared on the Japanese edition of Justice, while “Red Eye” was available in Europe. (Billboard)