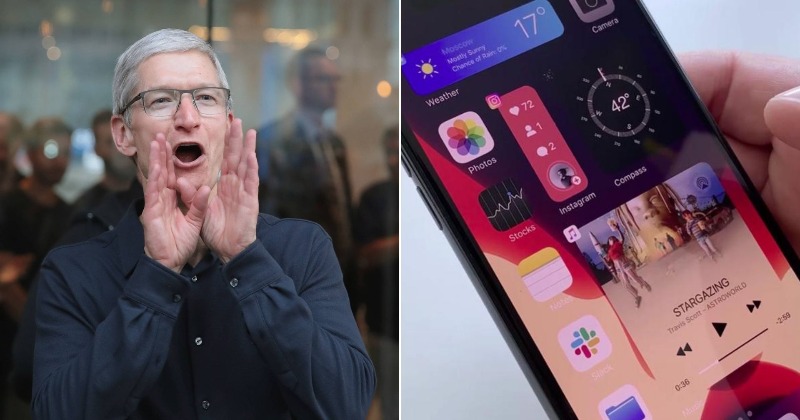 Every time there’s a debate about Android vs iOS, you’ll probably see the word ‘customisation’ thrown into the mix. Well, that’s because customisation was never really iOS’ forte. Believe it or not, but a lot of users buy Android phones just for customisation.

Well, Apple just nuked that particular conversation out by letting iPhone users customise their home screen. Yes, home screen customisation is finally possible with the release of iOS 14 and we think Apple has nailed it.

iOS 14 still doesn’t have too many 3rd party widgets apps, but that’s not stopping some users from putting on their creative hat and customise their home screen. Here’s one of them –

Spent about an hour on mine pic.twitter.com/BLMfFl2njq

Looks incredible, right? As you can see, this particular user also managed to change the App Icons, which isn’t something that Apple lets you do by default. He managed to do it by using Apple’s Shortcuts app. It’s obviously not as easy as Android’s way of changing app icons, but hey, it’s finally possible now and the options are not limited because you can be as creative as you want with your own designs.

Sorry to all app icon designers that spent years making them nice pic.twitter.com/bsa0E5VvSy

As we mentioned earlier, iOS users here are not limited by the options that are available on the app store. Instead, one can create any kind of custom icons and use them. This is incredible, and perhaps one of the best features of the iOS 14. With all these customisation options at our disposal, iOS 14 feels like a completely new operating system.

You can find a lot more customisation ideas here on this forum page. 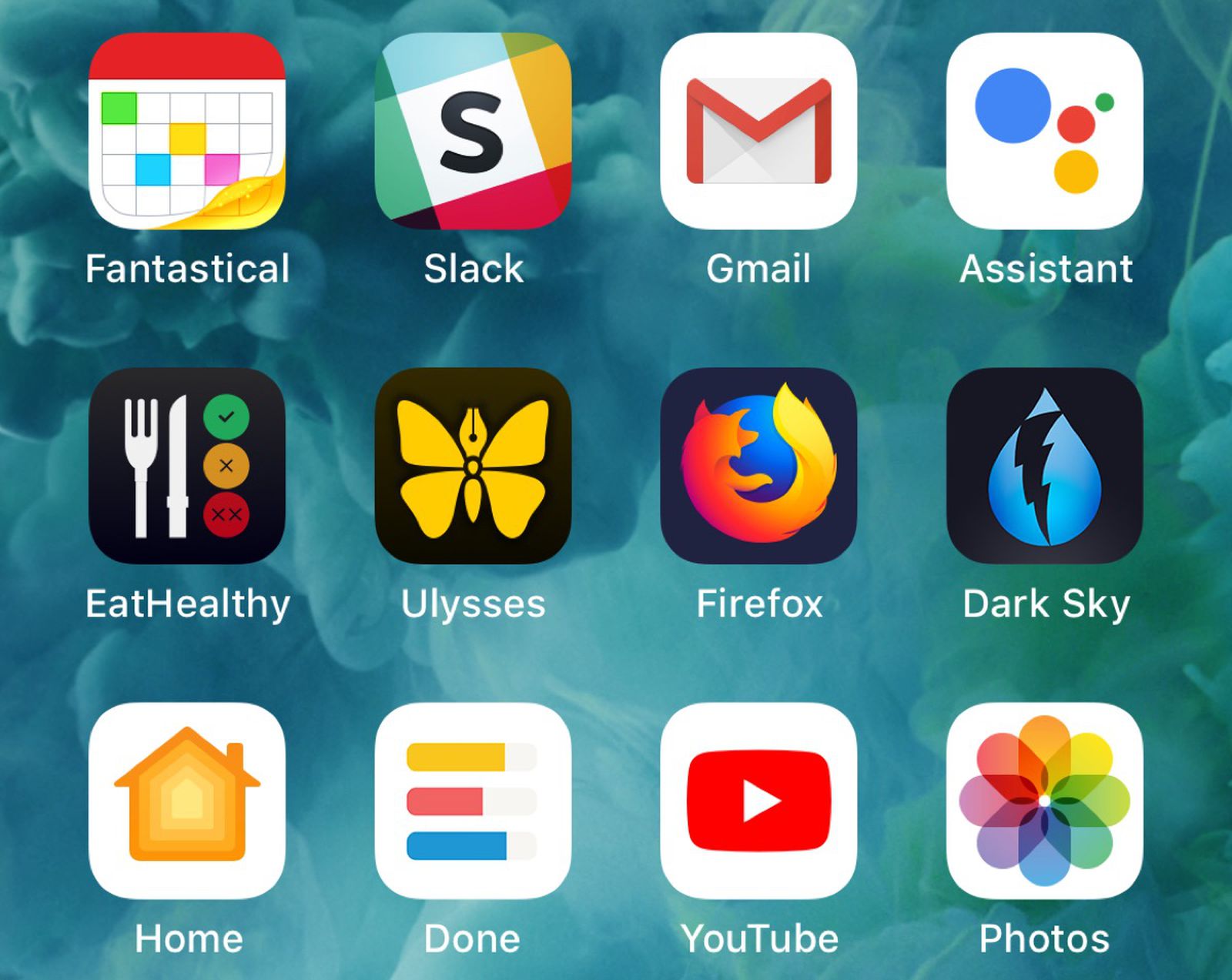 iOS 14: How to Change App Icons on Home Screen

As the trend of customizing your home screen becomes popular in the aftermath of the release of iOS 14, some users are choosing to add custom app icons to their home screen using the Shortcuts app. Replacing default app icons with images of your choosing allows you to freely customize the look of your home screen. Before you follow this guide, you will need to find or make an image […]