SINCE we went into lockdown, we can count the number of times we’ve worn a bra on a single hand – after all, that’s got to be the one perk of being made to stay home all day. Right?

Well it turns out, we’ve unintentionally been ahead of the new celebrity style trend all this time – as stars like Amanda Holden, Rita Ora and Maura Higgins have been ditching bras to bring back the “Rachel Rack”.

Fast forward twenty years and celebs are still desperate to get in on the trend – whether that’s with braless selfies or being papped going about their business.

Earlier today, a braless Amanda Holden laughed off photographers’ attention and admitting she gets her ‘tired old breasts’ out on purpose.

She paired the figure-hugging dress with a small Louis Vuitton clutch bag and nude heels as she tried to keep dry from the rain in London.

Meanwhile, Rita Ora posted an eye-popping selfie on Instagram as she posed in her garden during lockdown.

But despite being a fan of the trend, the singer used two flower emojis to stop her sheer top being completely see-through to her 16m followers.

Love Island’s Megan Barton Hanson also kept very little to the imagination as she took a braless selfie at home.

The former reality star looked sensation as she paired a cropped cardigan with white jeans – and her outfit is braless, lockdown GOALS.

Rita Ora posed braless in her garden with balloons[/caption]

Dua Lipa went all out 90s with this braless selfie[/caption]

Following in her footsteps, braless Ashley Roberts also opted for a ripped yellow dress as she arrived at Global Studios in London last month.

Most read in Fabulous

In more celebrity news, the ‘sunshine bum-time’ Instagram pose is the sexy trend celebs from Leigh-Anne Pinnock to Lizzo are loving.

And from Cardi B to Stacey Solomon — the stars who’ve vowed to stop retouching selfies.

Plus can you guess the celeb bodies as they show off their curves with trending ‘headless’ Instagram pose? 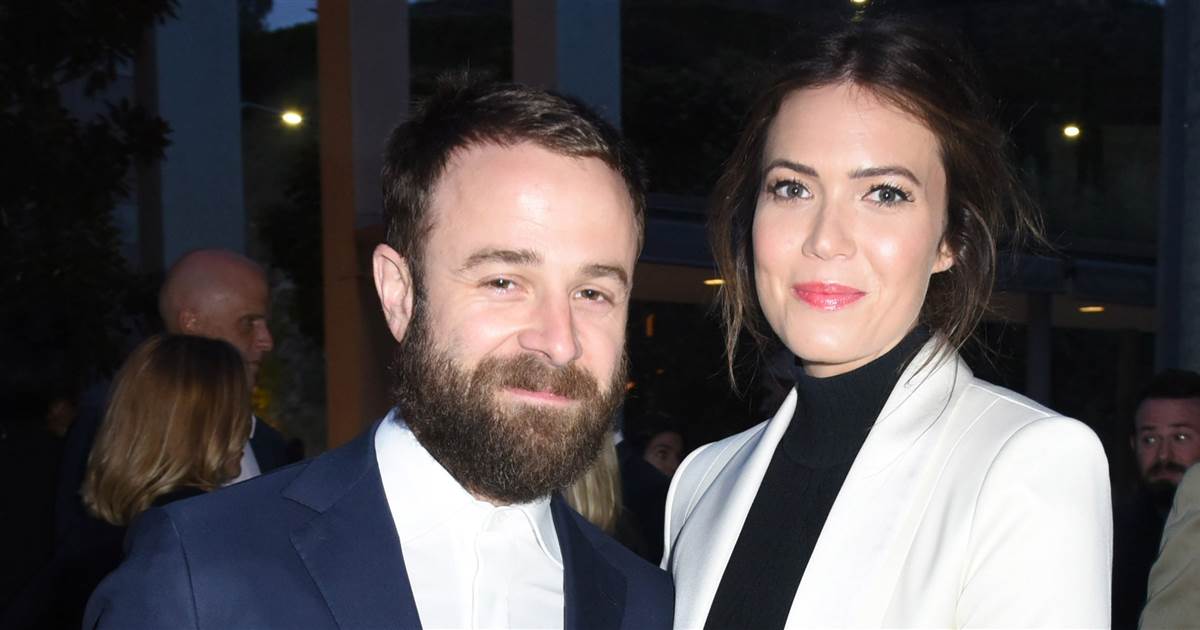 Mandy Moore is going to be a mom! The “This Is Us” star announced Thursday that she and her husband, musician Taylor Goldsmith, are expecting their first child. She shared a series of black-and-white photos that show Goldsmith with his hand on her baby bump. “Baby Boy Goldsmith coming early 2021,” she captioned the pictures. Goldsmith shared a similar announcement on his own Instagram account. Moore, 36, and Goldsmith, 35, […]