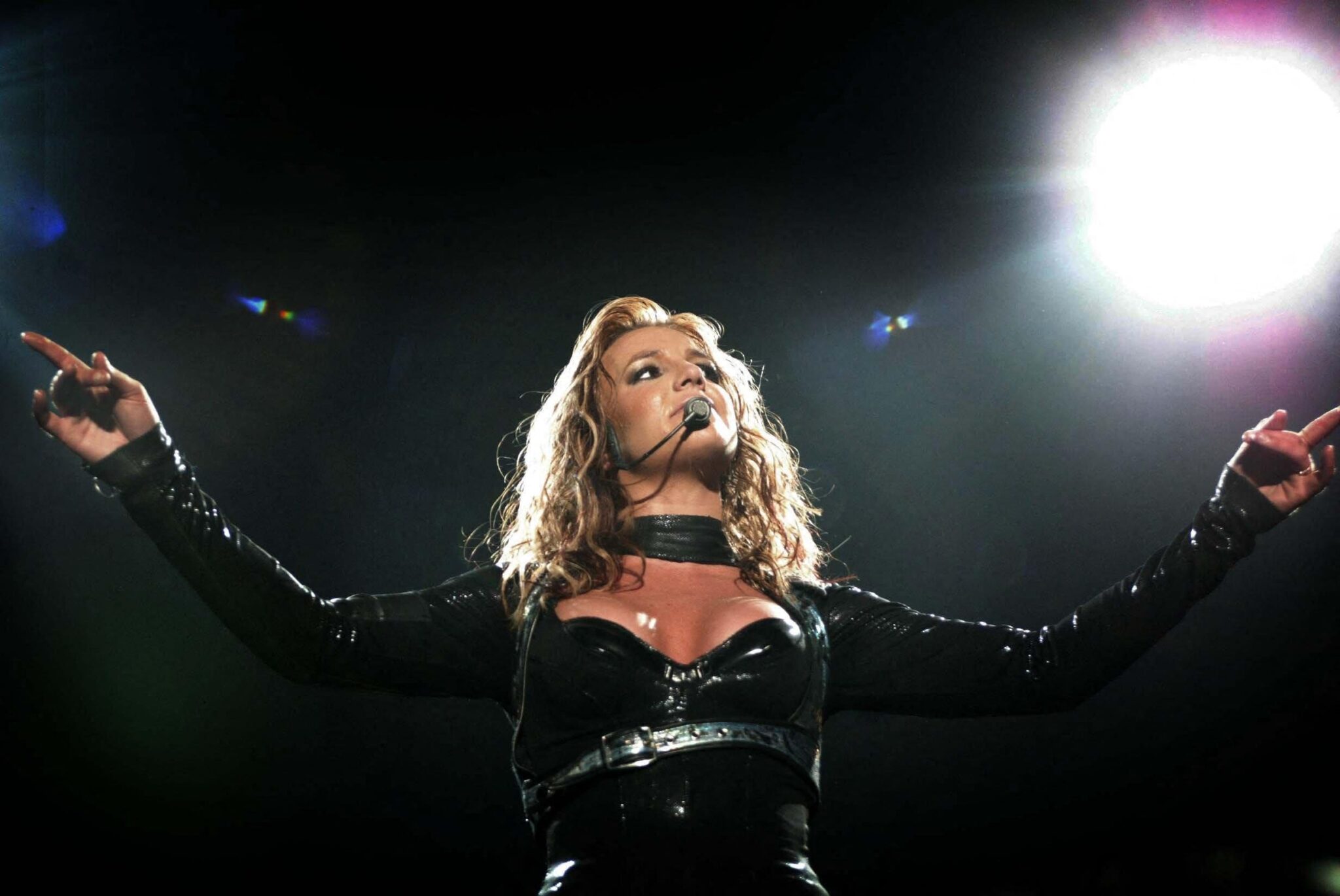 Britney Spears is truly thriving as she seemingly announced she will be in a new film – her first work since the end of her conservatorship.

And the singer, 39, said she fully intends to throw it in her “family’s face”.

It comes only weeks after Britney was freed by a Los Angeles judge from her nearly 14-year-long conservatorship. The arrangement that governed her financial and personal affairs had long traumatised and exploited her.

Since the conservatorship was terminated, Britney has bought candles, driven her car and considered having another baby – things once thought impossible.

On Tuesday (23 November), the “Toxic” hitmaker told her nearly 37 million followers that she has joined a movie called “The Idol”.

In typical Britney style, she revealed the news in a cryptic Instagram post. The movie, she said, is “guaranteed to have hits and a lot of bright pics”.

Britney did not give any further details about the project.

The Weeknd has previously said he is part of a HBO show of the same name. Co-created by Euphoria writer Sam Levinson, the Weeknd will star alongside Troye Sivan to tell the story of an emerging female pop star who falls for a cult leader.

Sharing a photograph of a cat with a glass of red wine, Britney wrote in the caption: “I just shot a movie titled THE IDOL.

“It’s guaranteed to have hits and a lot of bright pics to put in my beautiful family’s faces !!!!!

This wouldn’t be Britney’s first addition to her IMDb profile. She’s previously appeared on the 2002 drama Crossroads as well as Will & Grace and Glee.

Throughout her legal efforts to end her conservatorship, Britney repeteadly called for her family to be jailed for their involvement in the arrangement.

She has railed against her family as almost malicious and even apathetic towards her, at one point claiming they “ignored” her when she needed them the most.

For more than a decade, Britney lived a life of depression, anxiety and sleeplessness, she told the court earlier this year, squarely placing the blame on her father and conservator, 69-year-old Jamie Spears.

Her mother, 66-year-old author Lynne Spears, was “one who gave [her father Jamie Spears] the idea” in 2008 to place her in a conservatorship.

“I will never get those years back,” she wrote on Instagram at the time, “she secretly ruined my life.”

Under his tight chokehold, Britney’s relationship with her father had withered to “nothing but fear and hatred”, Lynne wrote in court documents in July.

An embittered and freshly freed Britney said her family and those involved in the conservatorship “should all be in jail“.

“Honestly, it still blows my mind every day I wake up how my family and the conservatorship were able to do what they did to me,” she wrote in an Instagram caption.

“It was demoralizing and degrading !!!!”

Well, another very insidious phishing scam is making the rounds again. This one won’t show up in your Facebook Newsfeed or in an email. Instead, you’ll receive it in an SMS text message,  and if you fall for the bait it could end up costing you dearly. The scam works like this… You receive a text message explaining that your Apple ID is due to expire today. You are then […]