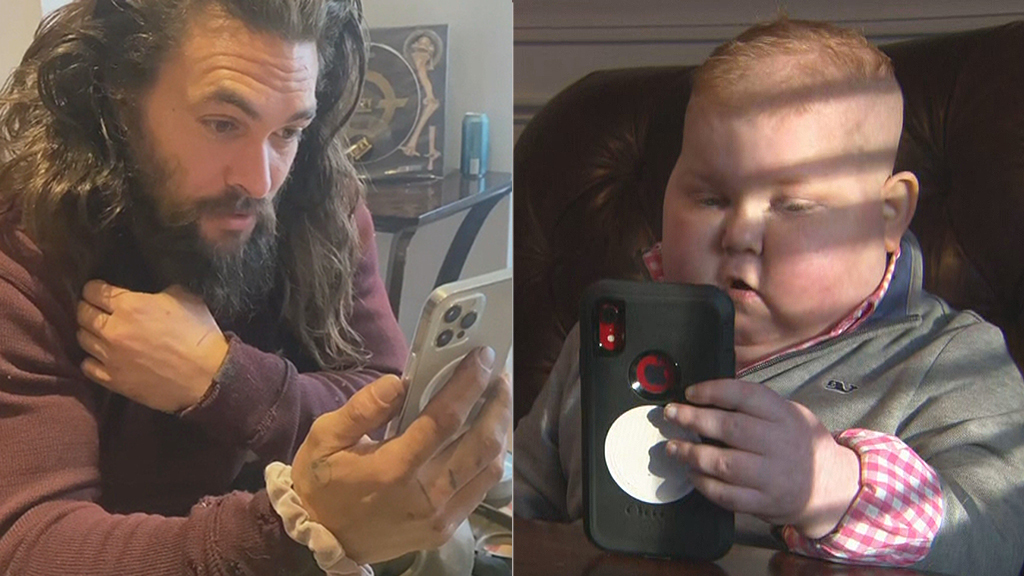 MARSHFIELD (CBS) – A brave young Marshfield boy who was overwhelmed with excitement when he opened an Aquaman toy, got an even bigger surprise Wednesday. Seven-year-old Danny Sheehan FaceTimed with Jason Momoa, the star of the movie “Aquaman”.

Danny’s story reached the Hollywood star because of his reaction to the Aquaman action figure.

“Oh my God! My favorite one! I LOVE AQUAMAN!” Danny shouted when he opened the present during a recent family photoshoot.

In January of 2017, Danny was diagnosed with Pineoblastoma, a very rare and aggressive form of brain cancer, and Leptomeningeal disease, cancer in the cerebral spinal fluid.

Momoa called Danny on Wednesday and posted the video on his Instagram page. “I have been hearing about you all over, from all of my friends,” Momoa said. “And I wanted to call you and say hi and see how you’re doing.”

Danny asked him questions about his sea adventures and showed off his Aquaman toy.

“I’ve been riding on dolphins and it’s super fun,” Momoa said. “We should try it sometime.” 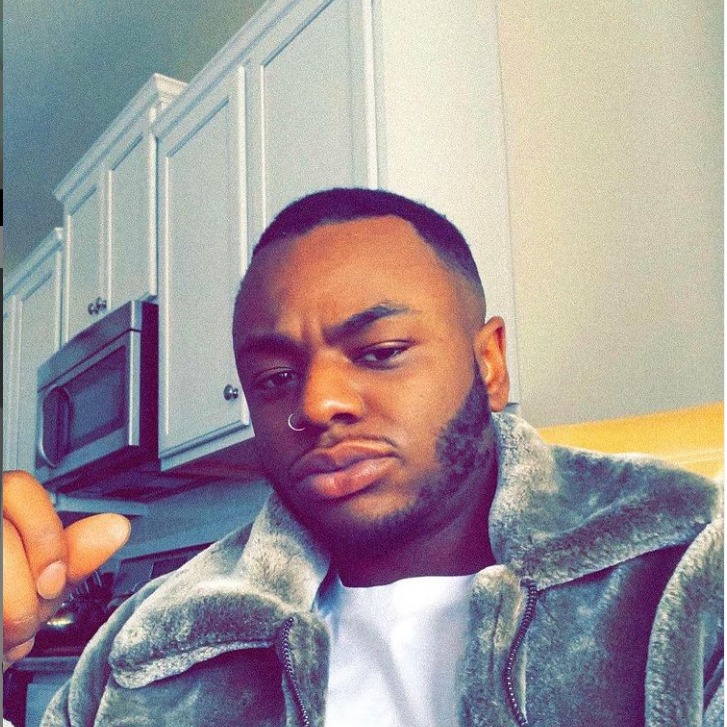 Bobby Brown Jr. (Image source: Instagram – @b.brownjr) Tragedy has struck singer Bobby Brown’s family again as his eldest son, Bobby Brown Jr., has been found dead in his home in the Los Angeles area. He was 28. The media has limited information as first responders are still in the home at the time of this report. TMZ reports that sources close to the “Don’t Be Cruel” singer relayed to […]