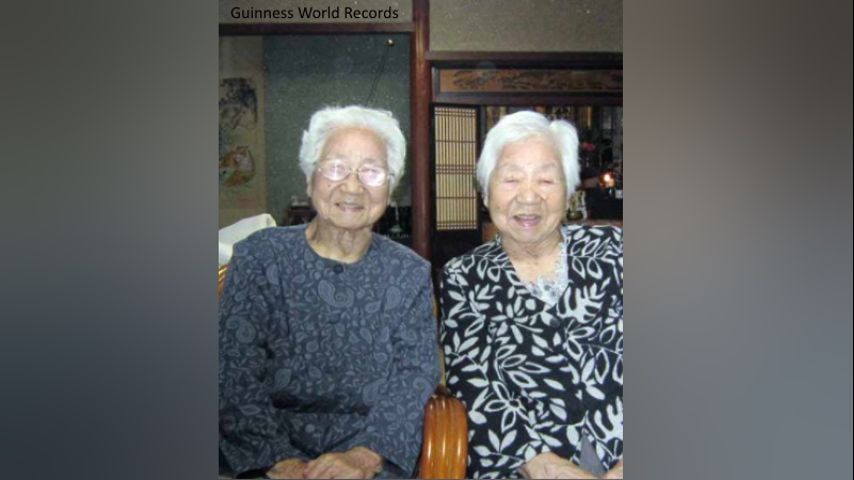 The sisters were born in 1913 and were separated after elementary school when one was sent away to work as a maid. They grew up, got married and had their own lives. They seldom saw each other and it wasn’t until they were 70 when they reconnected and started spending more time together. (NY Post) 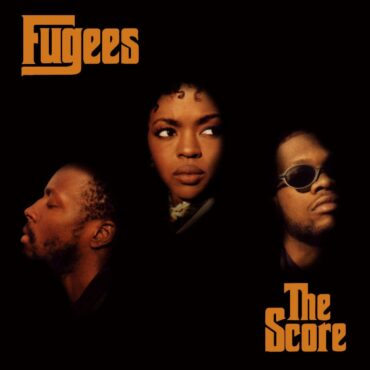 The Fugees Reunite After Two Decades

Ooh la la la, The Fugees are getting back together. The famed hip-hop trio made up of Ms. Lauryn Hill, Wyclef Jean and Pras Michel will go on a world tour in honor of the 25th anniversary of their acclaimed album "The Score." "As I celebrate 25 years with the Fugees, my first memory was that we vowed, from the gate, we would not just do music we would […]