The Olympic Games are a worldwide spectacle that attract the attention of billions of people around the globe during the two week period when the games are underway.

Unfortunately, that two week period is also one of the most lucrative times for hackers and scammers to practice their dirty deeds.

Chances are you’ve already received emails and seen social media posts with links to Olympics related web pages and videos. If so, I hope you haven’t clicked on the links because virtually all of those emails and web pages are fraudulent and dangerous.

If you haven’t received any of those malicious messages yet it’s a pretty sure bet that you will before this edition of the Olympic Games has run its course.

I strongly recommend that you turn to your favorite news channel or a legitimate news website for all of your Olympics updates.

In addition to those venues being safer, they’re also likely to have the latest Olympics related news and videos before any third party that sends out links in emails or posts them on social media.

If you have already received one of these emails or social media posts and clicked (or tapped) on a link in it, I strongly recommend that you do one of the following:

1 – Do you have a Windows PC? If so, follow the steps listed in this post to thoroughly scan your system for viruses and other forms of malware.

2 – Do you have a Mac? If so, run a scan with Malwarebytes Anti-Malware for Mac.

3 – If you have an Android device you you should install AVG Antivirus for Android and allow it to scan your system.

Note: If you happen to use an iPhone, iPad or other Apple mobile device you’re probably ok because Apple has designed the iOS operating system to be quite resistant to viral infections.

Britney Spears has been threatening to tell all about life with her family, and a new Instagram post makes it look like she's ready to get rolling. Brit dropped a big hint on Monday, using just a few words. She posted a photo of an old-fashioned typewriter, along with the caption: "Shall I start from the beginning?" She first railed about the fam back in June, saying "none of them did a damn thing" […] 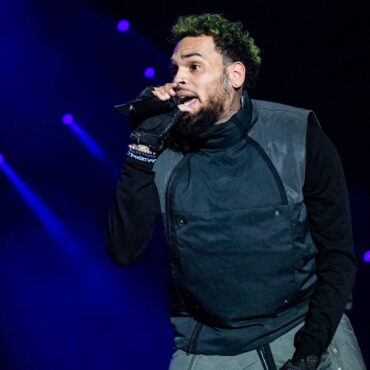 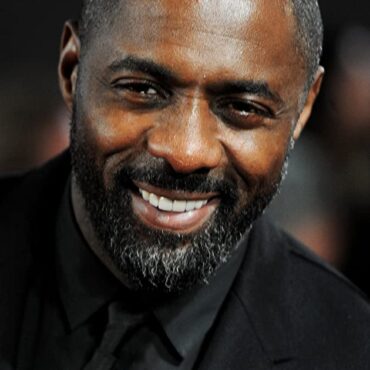