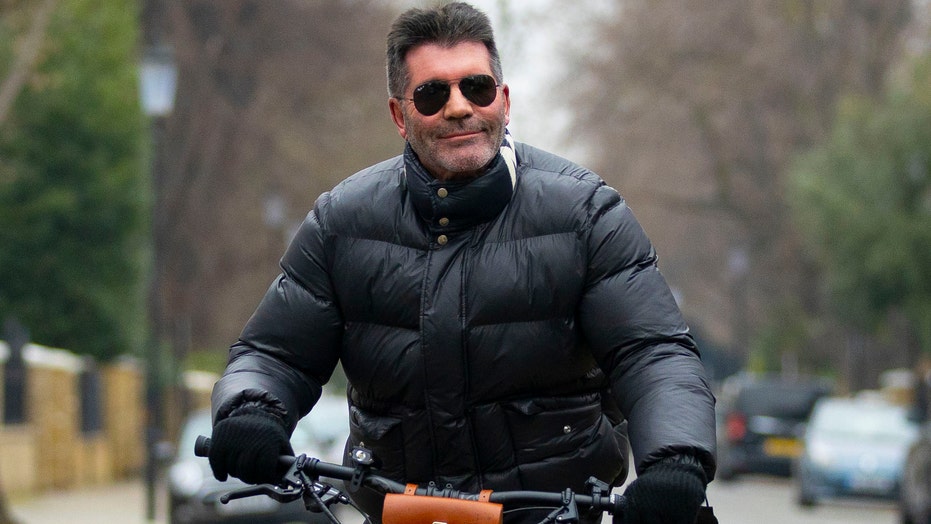 Simon Cowell tumbled off his bicycle for the second time in two years.

The British tabloids said he’s “lucky to be alive.” Simon was not wearing a helmet when his electric bicycle hit a wet patch of pavement at 20 miles-per-hour. The wheels skidded. The 62-year-old hit the brakes, but “Simon went flying over the handlebars into the middle of the road.”

He was rushed to a London emergency department with a broken arm and suspected concussion. A few hours later, Simon was discharged wearing a bright yellow cast from wrist to shoulder. His 7-year-old son signed the cast first because he chose the color. Eric also sketched the family’s two dogs, Squiddly and Diddly.

A source confirmed, (quote) “He fell off his bike and broke his arm. He’s absolutely fine.” (People) 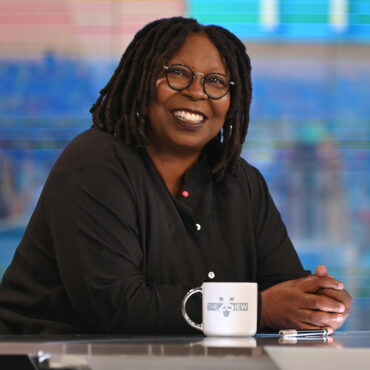 WHOOPI GOLDBERG: Suspended From The View

ABC has suspended Whoopi Goldberg from The View for two weeks after saying the Holocaust was “not about race.” In a statement, ABC News President Kim Godwin said, “Effective immediately, I am suspending Whoopi Goldberg for two weeks for her wrong and hurtful comments. While Whoopi has apologized, I’ve asked her to take time to reflect and learn about the impact of her comments. The entire ABC News organization stands in solidarity with our Jewish colleagues, friends, family […] 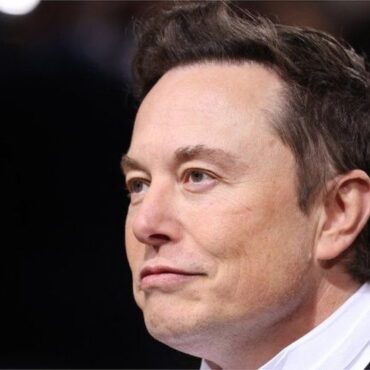