JENNIFER LOPEZ: The Voice In Her Future? 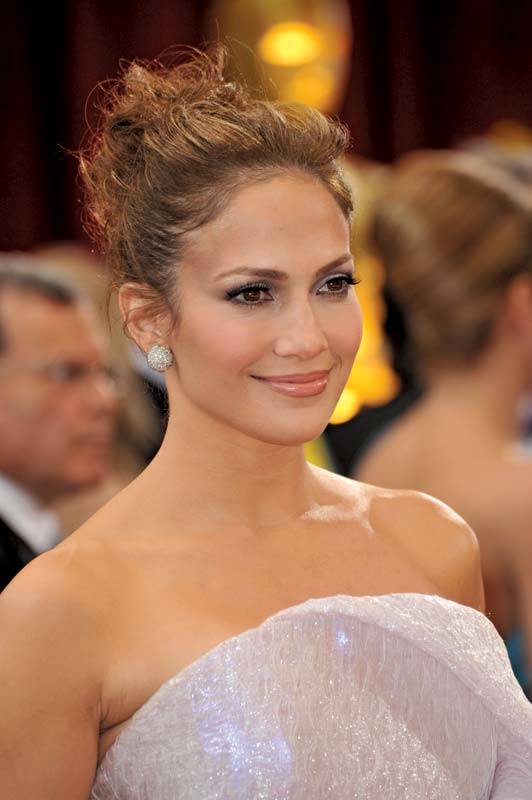 Jennifer Lopez may join The Voice. There’s talk that J-Lo could replace Ariana Grande as a coach.

A backstage source revealed, (quote) “It is safe to say that Ariana won’t be back. She has more social media followers than all the other stars combined, yet that didn’t help in the ratings.”

J-Lo impressed the show’s producers a month ago. She appeared in the season finale of The Voice. J-Lo sang “On My Way” from the Marry Me soundtrack. An insider recalled, (quote) “All the top execs and producers were on-set that day. Once she finished filming, there was a lot of closed-door meetings. They tried to convince her to join the show full-time.” (Radar Online) 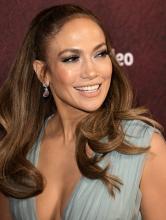 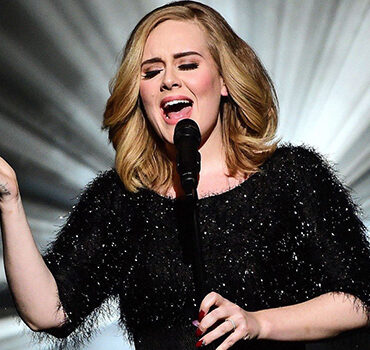 The last-minute cancelation of Weekends With Adele in Las Vegas is a massive business blunder. Adele admitted her embarrassment. As a professional performer, she ought to be embarrassed canceling a residency with only 24-hours notice. Front row seats cost more than $6000. Adele did not reserve a single seat for guests or VIPs. Everybody was expected to pay. The cheapest tickets to Weekends With Adele went for more than $100. Those seats were half a football […] 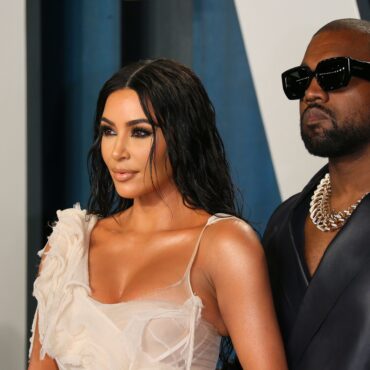